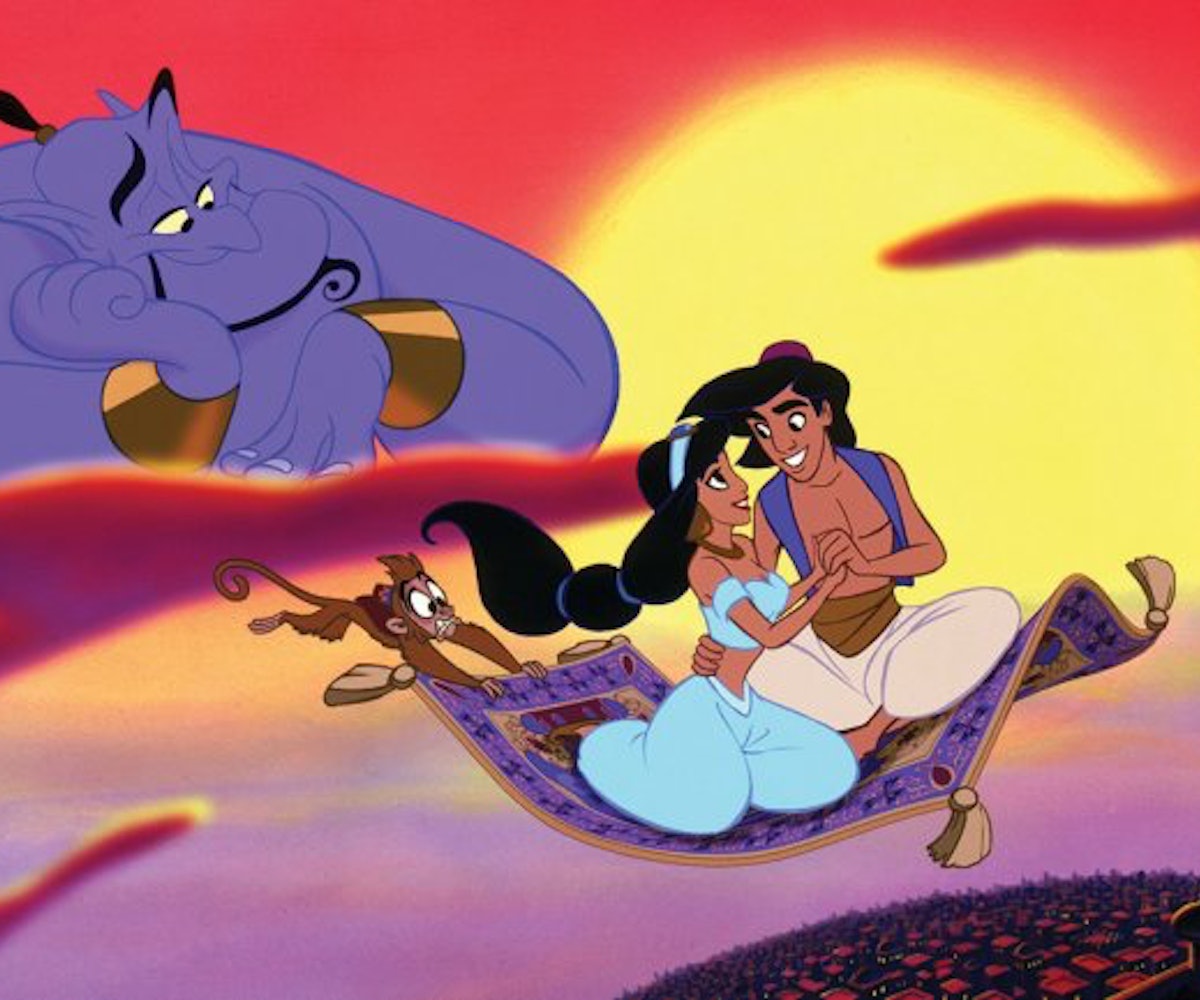 Back in March, Disney was the recipient of some praise when it was revealed that the studio would be scouring the globe for the lead roles in their upcoming live-action adaptation of Aladdin. The studio, along with director Guy Ritchie, were determined to cast actors of Middle Eastern or Indian descent for the roles of Aladdin and Princess Jasmine, even if that meant giving the parts to complete unknowns. (While that kind of wokeness seems like a no-brainer, allow us to refer you to The Prince of Persia.)

But according to The Hollywood Reporter, that's been easier said than done. Ritchie and his casting director have apparently seen more than 2,000 auditions from actors and actresses all over the world, and have, so far, come up empty. According to the original casting call, a great singing voice is a must, and a background in dance is preferable. Famous names like Dev Patel and Riz Ahmed have been floated for the role of Aladdin, but reports indicate that Disney would rather cast a total unknown, not only so they can mint a new star, but also to keep the spotlight on Will Smith, who has signed on to play the Genie. The Hollywood Reporter article also states that actresses Naomi Scott, who was most recently seen in Power Rangers and who we profiled last March, and Indian actress Tara Sutaria, are still up for the role of Jasmine, but that Aladdin needs to be cast before they can settle on who’ll be joining him for that magic carpet ride.

That Disney is struggling to find someone for Aladdin shouldn’t come as a surprise. Bringing such an iconic character to life is a near-impossible task, and sharing the screen with a star on the level of Smith would be a daunting task for any newcomer. The studio remains committed, however, which means that the movie might miss its scheduled July start date, unless they want to do the obvious and cast Kumail Nanjiani. That would be our move (and his).