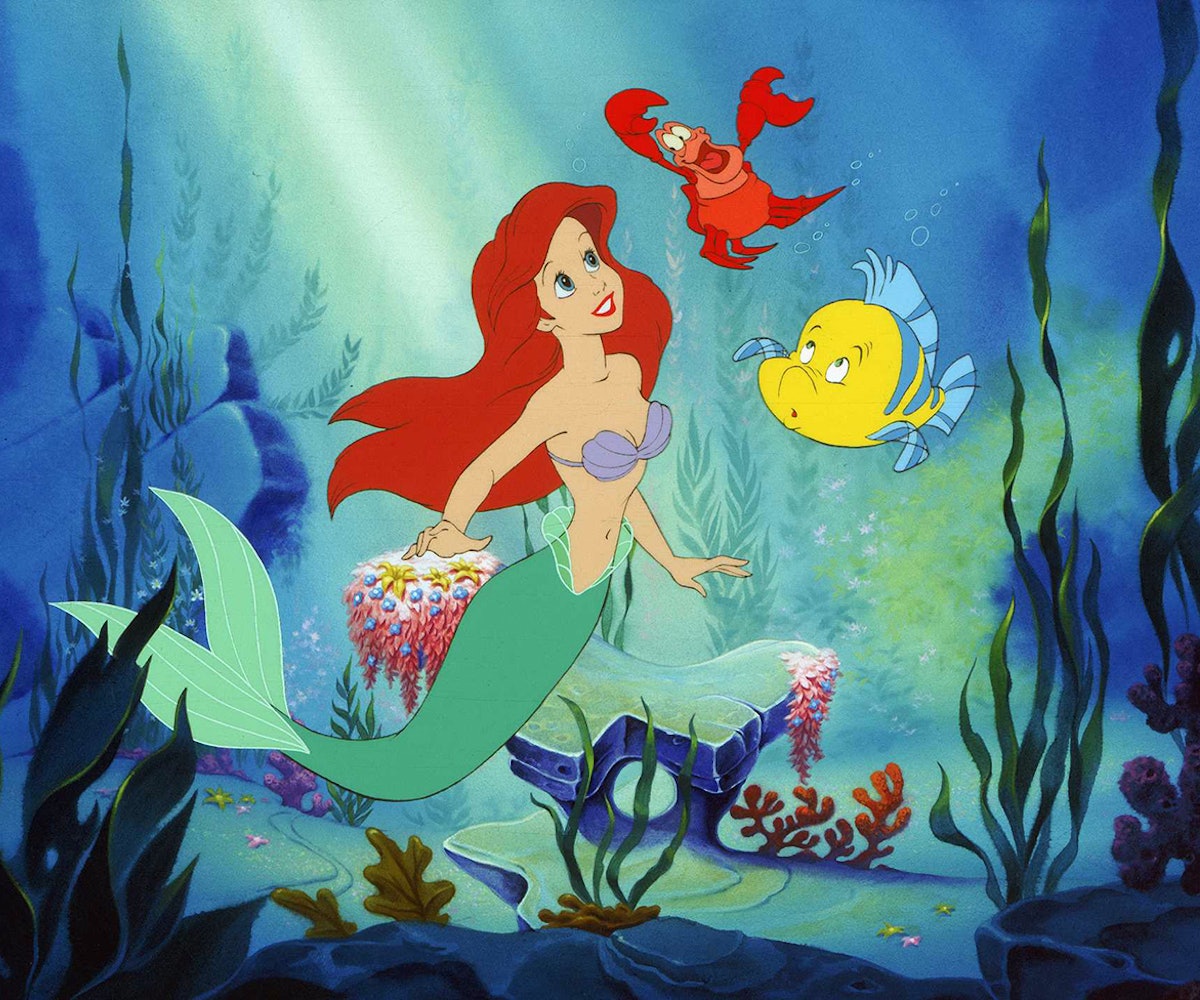 Two linguists, Carmen Fought and Karen Eisenhauer, have been working to study Disney princess films and the messages they send regarding gender roles in an effort to find out what’s really suitable for young girls to be watching. The two have examined these films down to the percentage of female vs. male lines and the ratio of compliments towards female characters based on looks versus achievements.

The results are unsettling. In the classic Disney princess films “Cinderella,” “Sleeping Beauty,” and “Snow White” (pictured above), which are all over 50 years old, women speak predominately, but dialogue is mainly focused on how these princess characters look, and only 11% of compliments focus on the female character’s actual achievements.

It was another 30 years before the next Disney princess movie, “The Little Mermaid,” was released in 1989. Although her character was praised as a modern female heroine, this was the first Disney movie where the female character is predominately outspoken by men. In fact, the five princess movies released during 1989 and 1999: “The Little Mermaid,” “Aladdin,” “Pocahontas,” and “Mulan,” were all heavily male-based, with male speakers making up a startling 68-90% of the dialogue.

Fought explains that even though the main focus of a princess film is primarily the female character, the amount of other female characters is sparse. She told the Washington Post, “There's one isolated princess trying to get someone to marry her, but there are no women doing any other things. There are no women leading the townspeople to go against the Beast, no women bonding in the tavern together singing drinking songs, women giving each other directions, or women inventing things. Everybody who’s doing anything else, other than finding a husband in the movie, pretty much, is a male.”

Their research has also found that almost every Disney princess film’s cast has been predominately male since Snow White in 1937, adding that almost every supporting character is also male. Eisenhaur comments, “My best guess is that it’s carelessness, because we’re so trained to think that male is the norm.”

In the more recent Disney films “The Princess and the Frog,” “Tangled,” “Brave,” and “Frozen” (pictured above), women are finally more likely to be praised for their accomplishments over their appearances with the female characters breaking the mold of the typical “princess,” which can be credited to female writers on these films. However, even though a shift seems to be finally beginning to take place, work still needs to be done.

Although their research is still in its early stages, the information already collected is enough to make you question what kind of message is being sent to the young girls that grow up watching the Disney princess movies, whether old or current.