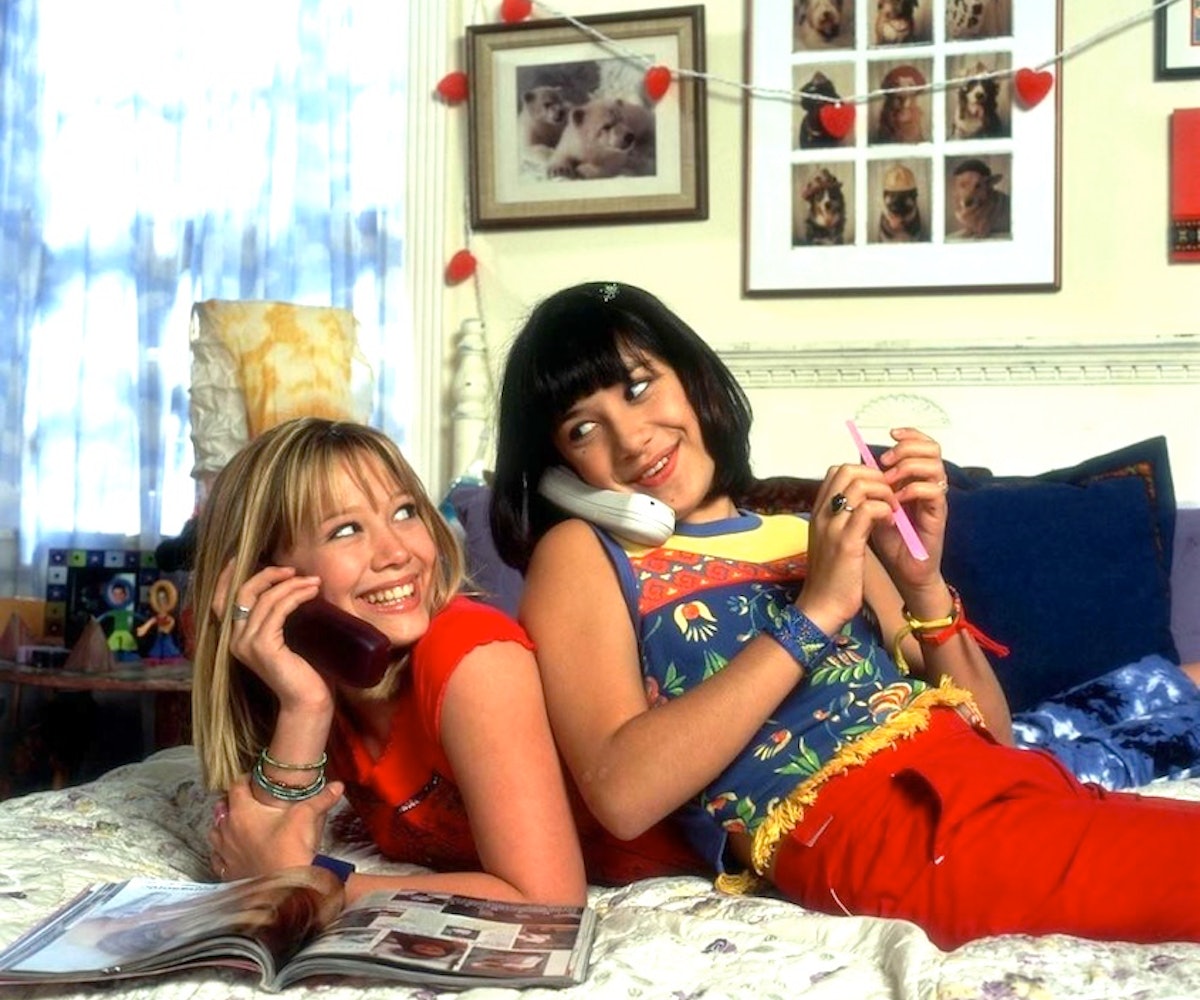 Confession: even though it's been more than 10 years since Lizzie McGuire first emerged on our TV sets, Hilary Duff will always be Lizzie to me. Yep, patched jeans, crimped hair, cartoon alter ego and all.

But despite the fact that the show's opening credits are forever in my memory ("If you believe, you've got a picture perfect plan..."), clearly this actress-turned singer-turned mother is so much more than all that. She's got killer style and even better, just announced that she's going back into the studio to record a new album--meaning she's joining fellow ex-child stars like Selena Gomez, Camilla Belle, Demi Lovato, and Miley Cyrus, who are doing pretty damn well for themselves post-Disney.

They can't be the only ones killing it, though, right? From crush-worthy teenage heartthrobs (Erik Von Detten, AJ Trauth) to cool little kids all grown up (Alyson Stoner) to even the one-hit wonders, click through the gallery below to see the Disney kids we want to see again. And if you think we forgot anyone, let us know.

After all, it's officially the 21st century....so isn't it about time we get another Zenon "zequel"? Kirsten Storms, hope you're reading this!