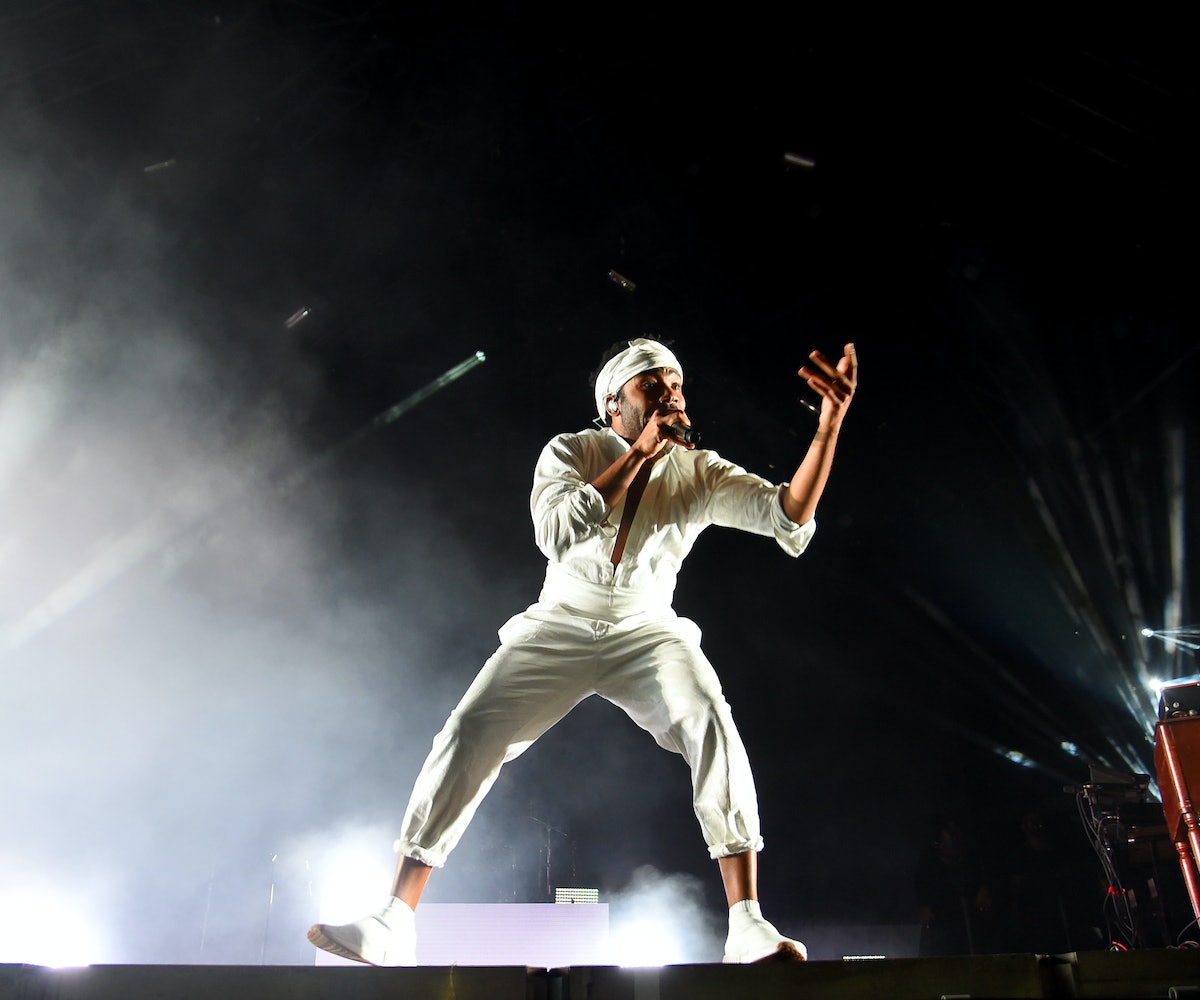 During his Governors Ball performance this year, Donald Glover aka Childish Gambino announced that he would soon be retiring from music.

Understandably, the multihyphenate talent has had a busy year, from the release of his critically acclaimed album, Awaken, My Love!, to amassing rave reviews for his FX series, Atlanta, and will soon be taking on more projects, including a starring role as Simba in a live-action version of Lion King and a young Lando Calrissian in the upcoming stand-alone Han Solo film. But if you have yet to see Glover live in action, your chance may be just around the corner. Glover will be taking the stage again very soon with Dave Chappelle.

On August 19, Glover and Chappelle will be doing a live show together at the Radio City Music Hall. Glover is one of many star-studded guests to perform alongside the comedian during the month of August as part of Chappelle's August residency at the iconic venue. Other guests on the roster include Trevor Noah, Erykah Badu, The Roots, Chris Rock, Ali Wong, and one "very special guest".

This live show follows Glover's performance at Governors Ball this year and Chappelle's two-part, stand-up series with Netflix in March.

Chase Preferred Card members will have access to presale tickets starting Tuesday, June 13, at 10am, and Ticketmaster presale goes live on Thursday, June 15, at 12pm.

Tickets go on sale to the public starting June 16 at 10am.