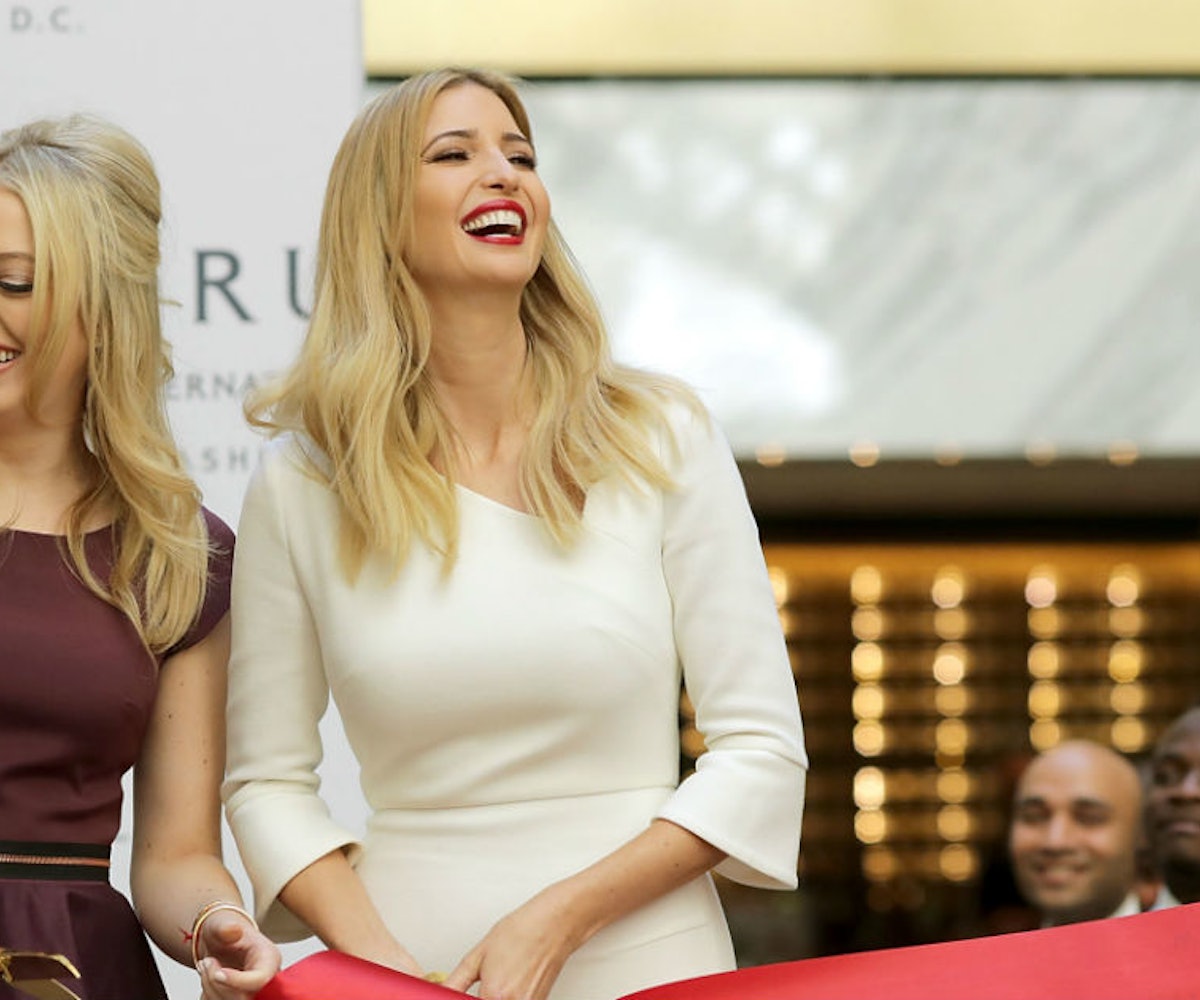 According to a tweet put out by Daily Beast’s Sam Stein, Donald Trump complained recently that “PC culture doesn’t allow him to say that his daughter is beautiful.” Sad!

If you notice, Stein uses the singular “daughter” and not “daughters.” So, the question then becomes, which daughter is he referring to? Judging from the many creepy comments Trump’s made in the past, we’re just going to go ahead and assume he’s referring to Ivanka (the tragic comedy of being Tiffany continues…).

And so, to be clear, PC culture doesn’t care if you call your daughter beautiful, but what is inappropriate is referring to her as “hot” and “voluptuous,” and stating that, if she wasn’t your daughter, you’d be dating her. Because that kind of incest-y language is neither PC nor okay in any circle.

Another claim Trump apparently made is that no one had heard of the midterm elections until he made them “hot and exciting.”