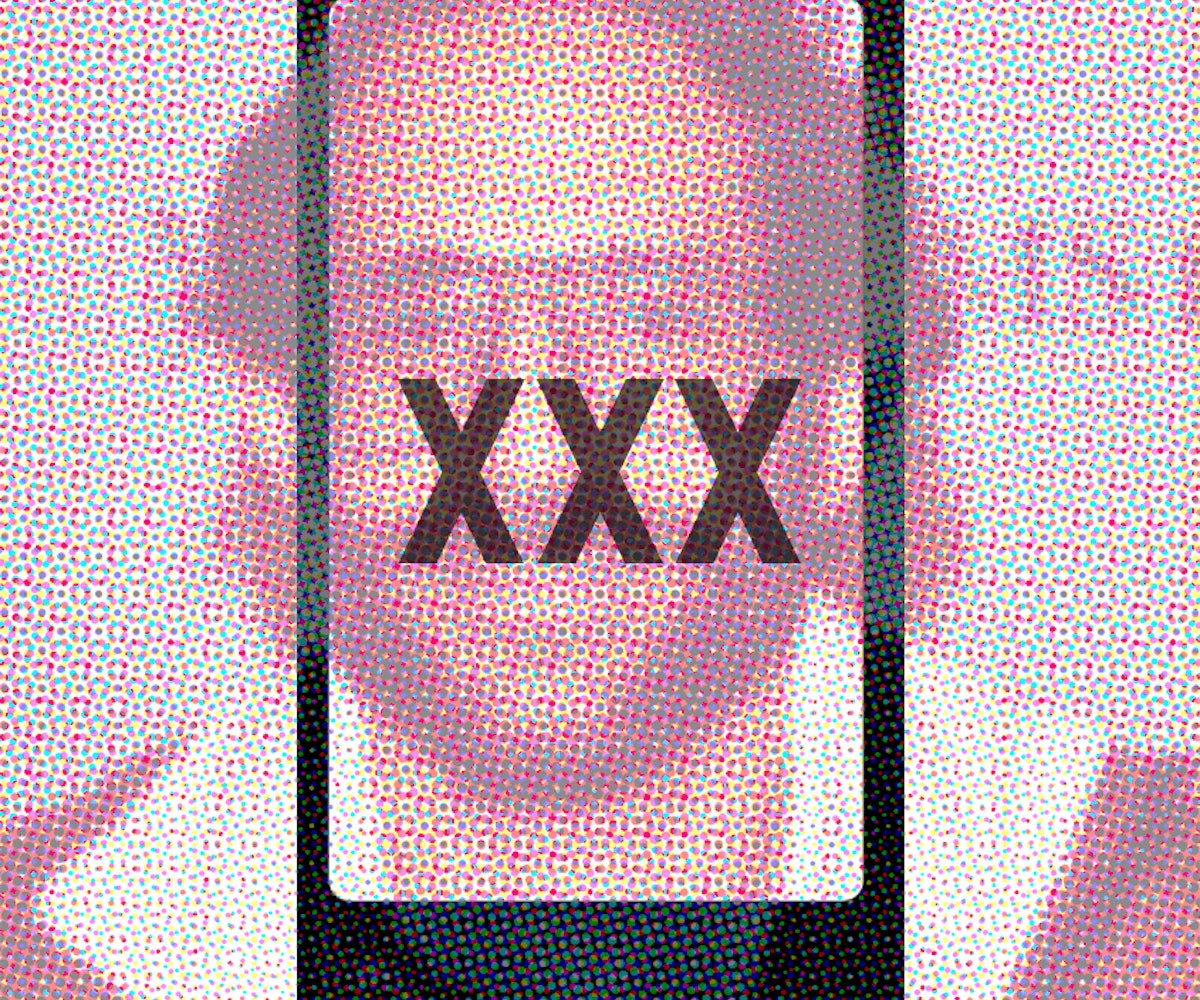 Dov Charney, the founder and former CEO of American Apparel, sued the brand in May to claim that he was wrongfully terminated—and in response, the retailer filed court documents last week that revealed some very graphic sexual text messages and emails Charney allegedly sent to employees.

As the LA Times reports, these documents were part of anti-SLAPP motions, with the purpose of stopping Charney's defamation lawsuit against American Apparel. And based on the content of what was filed, it seems that Charney does not have much of a case at all: Buzzfeed published the alleged texts in full, and it reads like a What Not To Do list for being a decent human. From referring to himself as "daddy" to gratuitous, often violent descriptions of sexual acts, it's sexual harassment, plain and simple. Charney's lawyers, for their part, are saying that the texts were consensual and that revealing them is an invasion of his privacy.

A statement from American Apparel chair Colleen Brown also said that investigators found photos and videos on Charney's company computer (and saved to the company's network) of the former CEO engaging in sexual activity with multiple employees and models. It alleges that Charney told employees to delete the inappropriate text messages, and also accuses him of using racial slurs towards employees. What a mess.

Also, disturbingly, Brown says that Charney admitted to asking an employee to create blogs impersonating the women who had filed sexual assault and/or harassment cases against him, which The Huffington Post says was to discredit the women making the claims as they included nude photos of the women obtained by Charney. The blogs were used as evidence in Irene Morales' lawsuit—you might remember her from the lawsuit in which she sued Charney for keeping her as a sex slave trapped in his apartment. Though she didn't win her her suit, she was given over $1 million based on defamation from the falsified blog.

As the LA Times points out, this is the most specific description of Charney's transgressions that's been revealed since he was suspended in December. It's more horrifying than we imagined, but not unfortunately not altogether surprising. At least American Apparel terminated him; though it seems they're still not rid of his influence or his legacy.