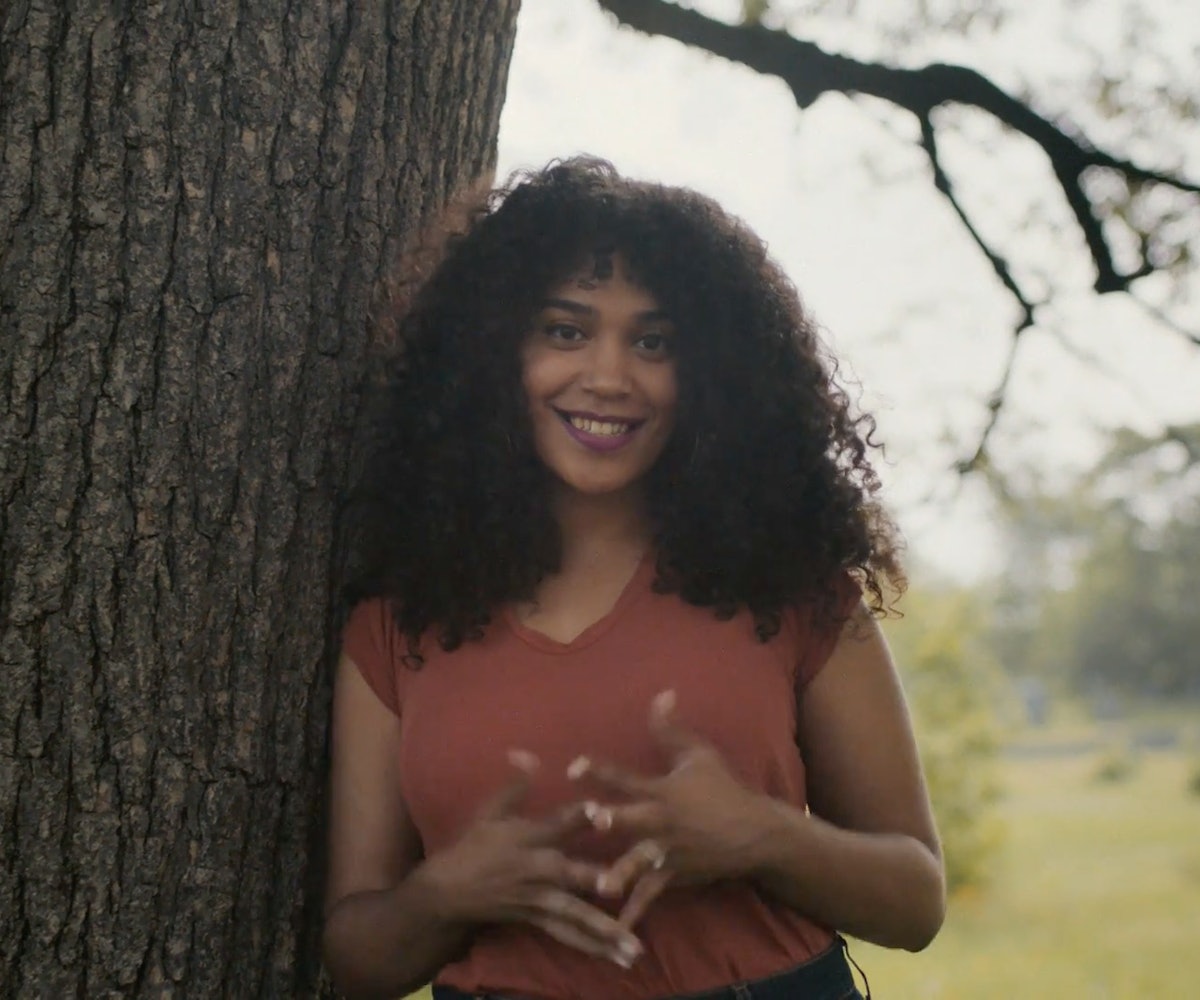 Dove’s latest campaign is all about self-love, embracing your true self, and surpassing the harsh beauty standards of today.

Today, the brand released a short film for their new #MyBeautyMySay campaign, which features nine women of all ages, bodies, and walks of life. These women—including androgynous model Rain Dove, poet Elizabeth Acevedo, and champion boxer Heather Hardy, who has been told she’s “too pretty to fight”—are all real, and don’t conform to society's traditional ideals of what is “beautiful.” Fighting to be their own unique, individually beautiful selves, the campaign goes in depth to share each of their personal stories.

"Somewhere along the way, it has become the norm to judge women based on their appearance,” says Jennifer Bremner, Dove’s marketing director, in a campaign press statement. “Dove created #MyBeautyMySay because we believe a woman’s beauty should not be used to belittle her achievements—instead, her beauty should be celebrated on her terms. We want women to challenge this behavior that has unfortunately become commonplace in our society. We are giving all women a platform to speak out and join us to change the conversation."

In addition to the short film, Dove is using the hashtag #MyBeautyMySay as a space for women to speak out, encouraging all women to share their own story of surpassing beauty limits and embracing who they are.

Check out the empowering film, below, and become a part of the conversation with your own story, using #MyBeautyMySay.