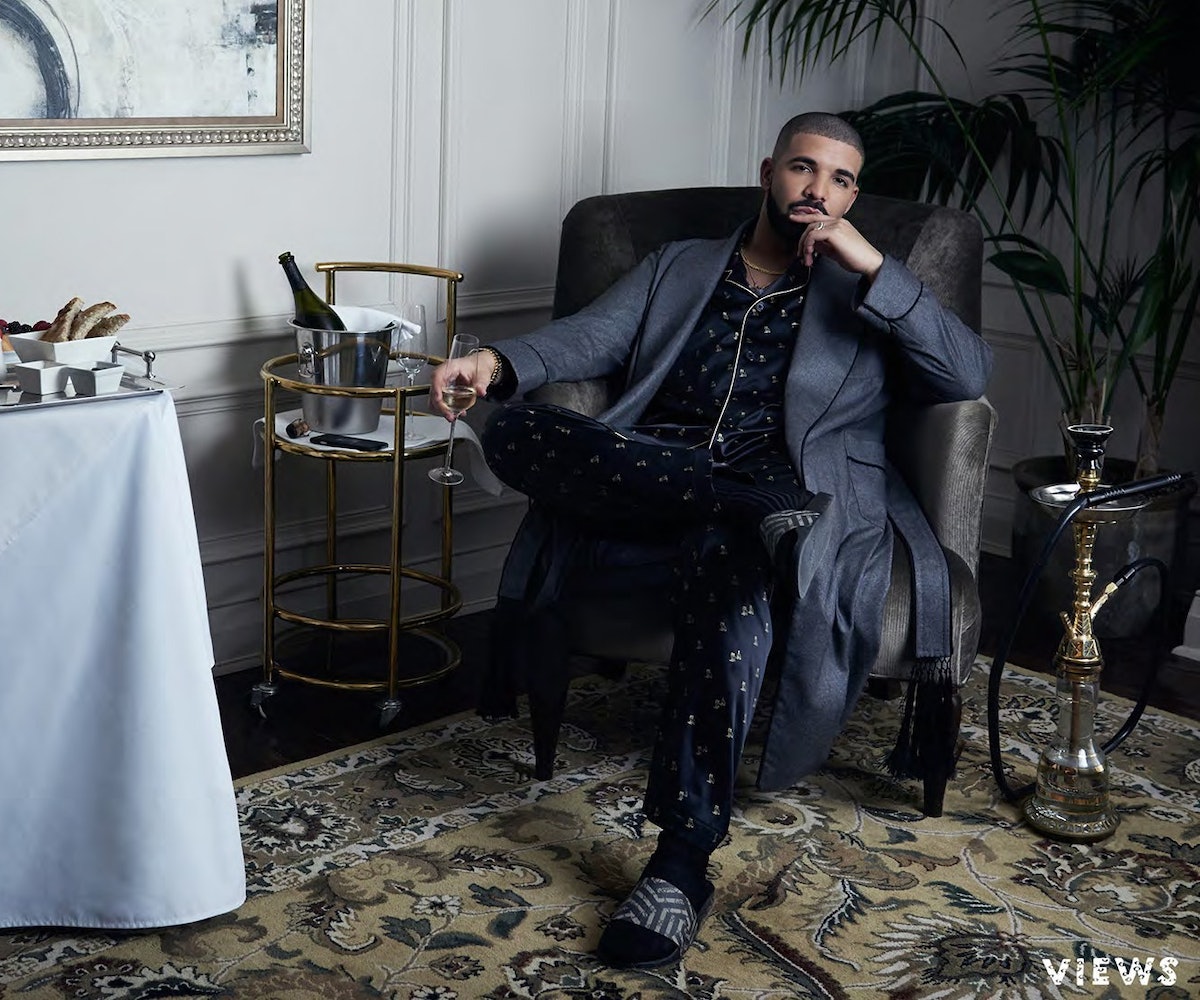 Until now, Drake has never been the type of celebrity to get caught up in political matters. But when the tragic news about Alton Sterling's murder reached him, he felt compelled to say something. Last night, the rapper took to Instagram to share an open letter of his reaction.

"It's impossible to ignore that the relationship between black and brown communities and law enforcement remains as strained as it was decades ago," he wrote. "This is real and I'm concerned. Concerned for the safety of my family, my friends, and any human being that could fall victim to this pattern."

His letter now carries even more weight: Less than 48 hours since Sterling's death, and the nation is already on to its next fatal shooting. Yesterday, Philando Castile was shot and killed by a police officer in Minnesota. His girlfriend, Lavish Reynolds, recorded the bloody aftermath with her phone from the passenger seat and streamed it live on Facebook.

According to Reynolds, they were pulled over during a routine traffic stop for a broken taillight. Castile was reaching for his identification in the glove compartment and informed the officer that he possessed a firearm that he was legally licensed to carry.

Unfortunately, the officer opened fire anyway. (Note that Reynolds' daughter was also present in the back of the vehicle.) Castile died at Hennepin County Medical Center in Minneapolis.

Sgt. Jon Mangseth, the interim chief of the St. Anthony Police Department, told reporters that an officer has been placed on paid administrative leave.