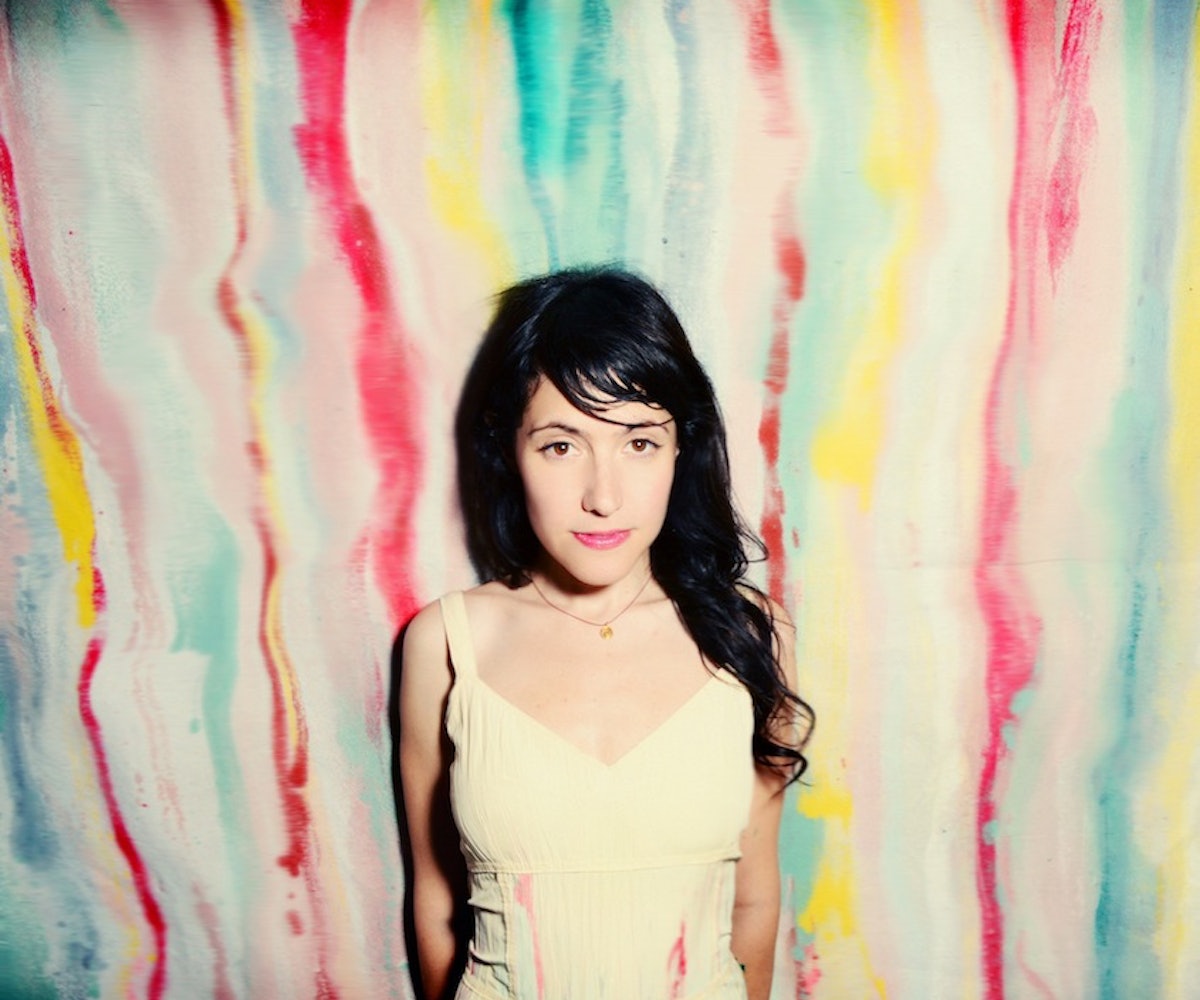 Since their debut album Taller Children dropped in 2009, Elizabeth & The Catapult have casually nestled themselves into our eardrums with captivating, floaty singles like "You and Me." And years later, they've remained firmly planted there ever since.

Whether or not you're familiar with the New York band itself, chances are you've already heard them in commercials for brands like Google and Amazon. However, despite this mainstream success, it's a testament to front woman Elizabeth Ziman and the rest of the crew that they're able to stay decidedly on the indie side of the equation. They're DIY at its absolute finest. Ziman has always been one to do things on their own, whether it's self-producing her music or busking in the New York subways in order to teach herself how to play the guitar, and we love that about her.

Now all of these skills are coming into play on Like It Never Happened. The band's third album drops January 21, and we have the exclusive premiere of the title track below! Yes, it's an irresistible pop gem, but don't be fooled but what's just on the surface. Ziman will woo you with her crystal-clear vocals, but with lyrics like "don't go remembering love," the message is coming across loud and clear. She might want to forget the love affair, but one thing's for sure...a song this good won't be leaving our headphones anytime soon.