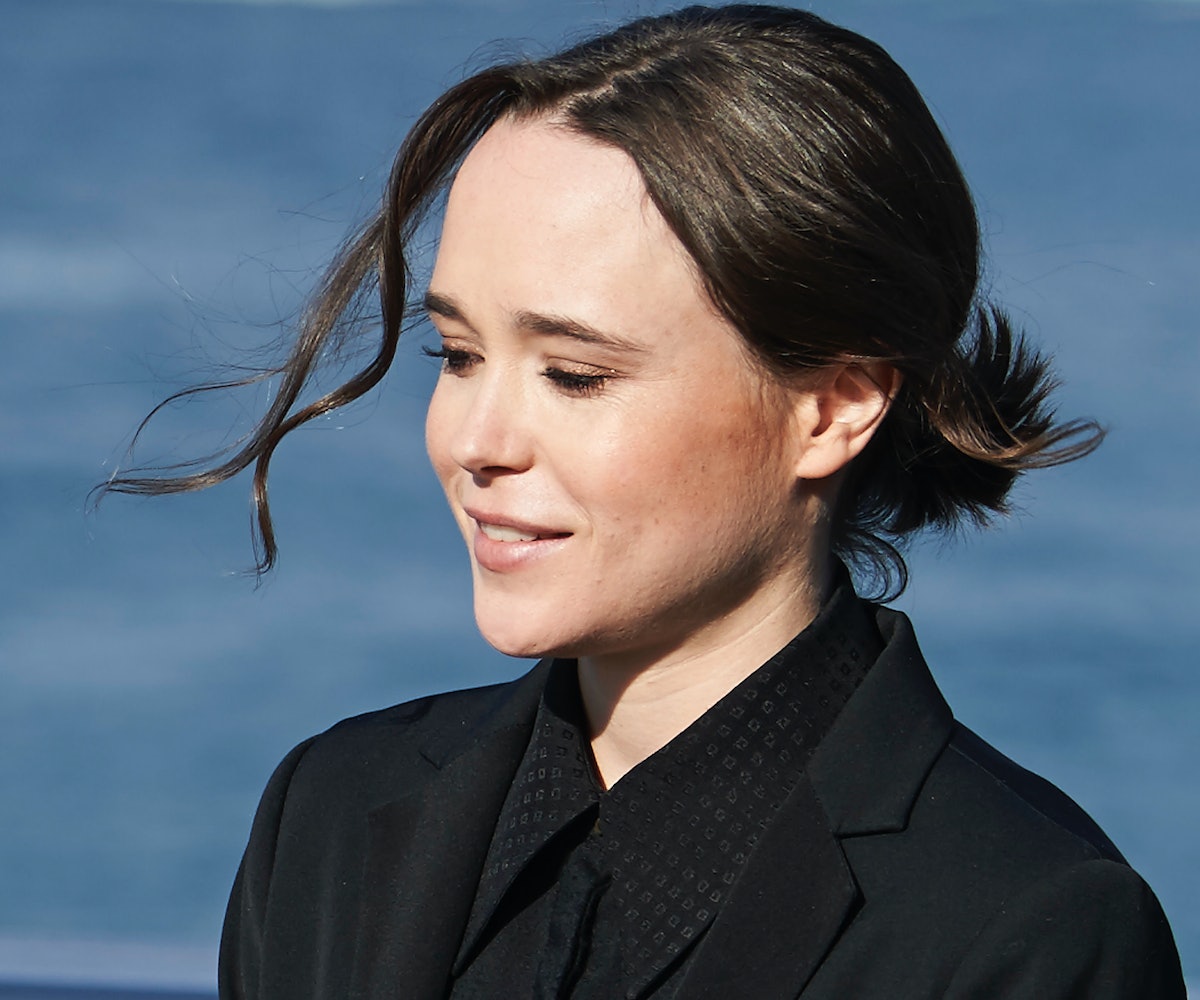 When actor Ellen Page bravely came out of the closet last year, her sexuality was already one of  Hollywood’s worst-kept secrets. Actually, in her own words, by the time she stepped forward, she, “Just assumed that everybody knew I was gay. It was shocking to me to meet someone who didn’t know I was gay.”

But it wasn’t always the case. As Page tells BuzzFeed's Kate Authur in a lengthy interview you should immediately read after finishing this little post, she spent the early part of her career working surprisingly hard to hide her sexuality. As she told Aurthur, “I’m embarrassed to say how closeted I was.” Page continued, “I get sad thinking about it, honestly, because it was painful. And painful for people I was in relationships with. Just all-around destructive. Intolerance and closetedness is just a ripple effect of shit.”

One particularly frank passage in Aurthur’s piece shows just how unhealthy and extreme the situation became:

She would hide women she was dating, she said, making them, for instance, leave a hotel by a different entrance to wait for her in a car. “That kind of shit,” Page said, sounding disgusted. “Go in the bathroom when room service comes. Or: This is my friend.” And, of course: “Noooo public interaction.” She cringed: “I feel bad about it. And I did start feeling really guilty about it. And I think that I should feel guilty about it.

While we hope that she’s able to push past that guilt soon—if you read the interview, it’s clear that she was in a very bad situation not of her own making—it’s easy to see where it comes from. Having to treat people you care about as horrible things that need to be concealed from even room service is, indeed, a “ripple effect of shit.”

As you know, though, Page’s story has come to a happy ending with almost universal acceptance, a still-solid movie career, and the coming debut of her passion project, Freeheld. As she tells Authur, “Because I’m out, living my life, I feel like I’m a more confident person in general.”

Please, go ahead and read about how she was able to pull herself out of the dark periods and what Freeheld means to her on BuzzFeed. It’s inspiring stuff.