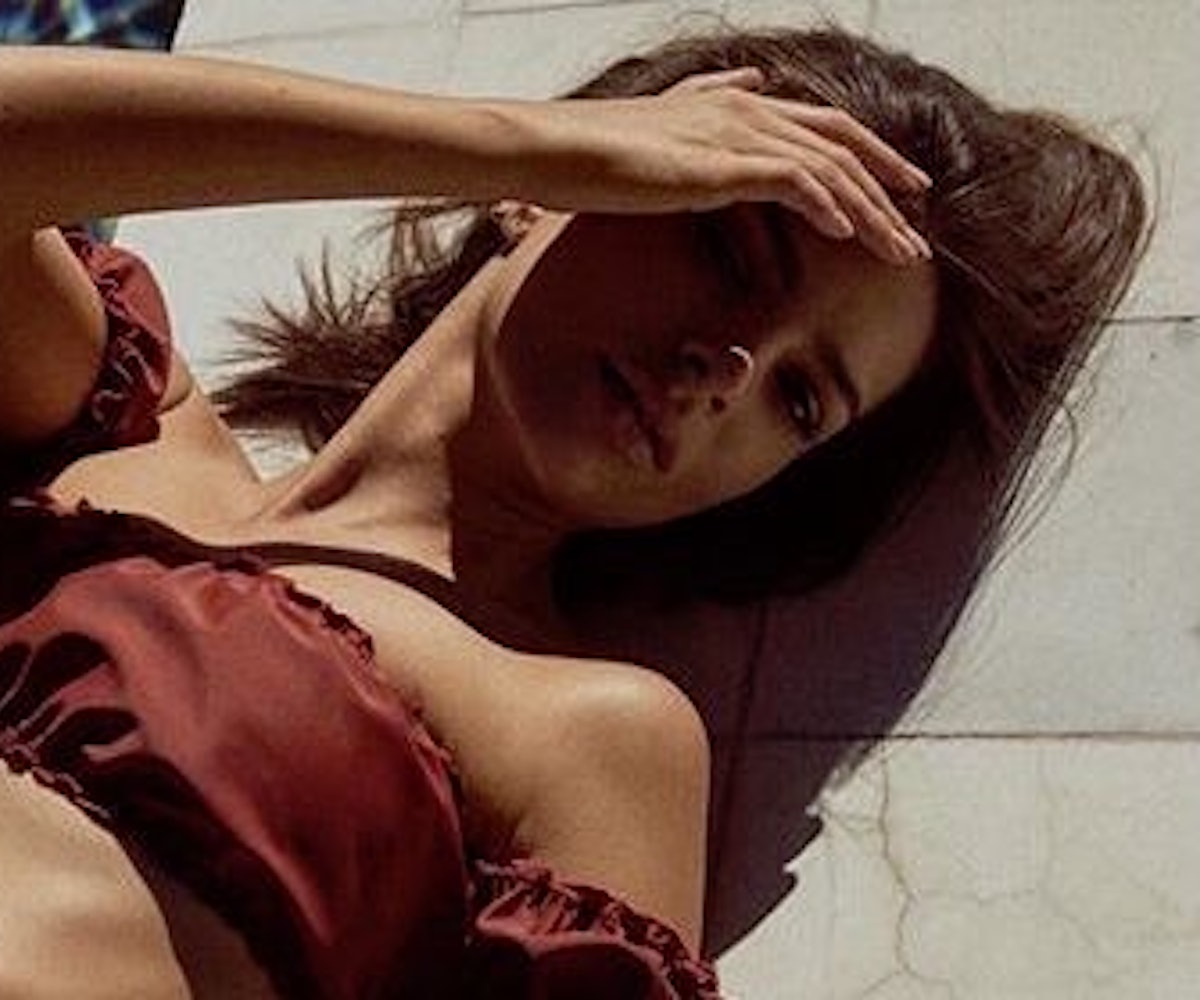 Plagiarism in the fashion industry has become a major concern for designers over the past few years. However, it now appears that the issue is not just solely stemming from fast fashion brands or affecting only the smaller designers.

Earlier this month, model Emily Ratajkowski debuted her first fashion design endeavor, Inamorata Swimwear—and it seems that some of those designs may not have been hers. According to Business of Fashion, just one day after the November 16 launch, Ratajkowski received a cease-and-desist letter from fashion designer Lisa Marie Fernandez, claiming that two of her six designs too closely resemble those of Fernandez from years before.

Fernandez, whose namesake collection is best known for playful and feminine swimwear, claims that Ratajkowski's $160 Cardiff one-piece and $80 Vulcan top are copycat designs of her Poppy one-piece and Leandra bikini top which sell for $455 and $395, respectively.

As BoF explains, the United States doesn’t have any copyright protections for physically functional items (such as clothing), so normally that would mean that Fernandez wouldn’t have a case. However, since the designer registers her designs for protection under the EU and Inamorata is a brand that ships internationally, she was able to invoke the two European Union Community Design Registration certificates that she registered for these pieces back in May 2015.

Whether or not Ratajkowski actually knocked off Fernandez’s designs remains unclear and a statement has yet to be made from her or Inamorata.

Fernandez has called out alleged copycats in the past—such as H&M, and others—but hasn’t ever had to take any legal action, as the designs in question have always been taken down immediately.  We’ll be curious to see how this case goes.

Correction: An earlier version of this post said that Fernandez had also cited Solid & Striped as copycats, but that isn't the case.