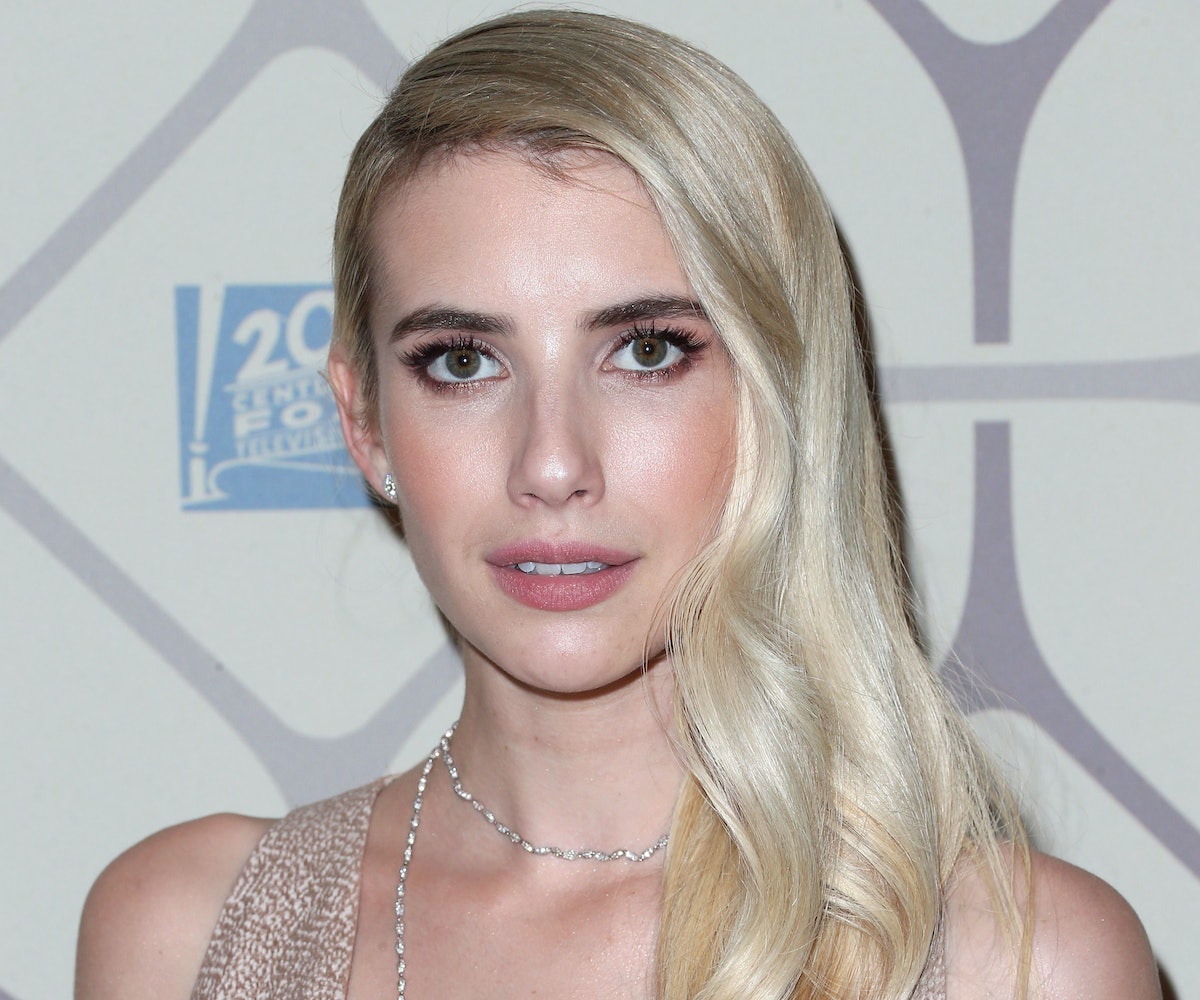 When filming for a television series finally gets wrapped up, most celebrities typically write a series of sad posts about how they're going to miss the cast and crew, followed by celebrating at a dinner party. Obviously, Emma Roberts is not like most people. Instead, the actress immediately chopped off her long, blonde hair. (In other words, Roberts is officially shredding her image as Chanel Oberlin, President of Kappa Kappa Tau.)

Unlike most of the characters on Scream Queens this season, there are no dead ends here. Roberts' hair still maintains its natural waviness, but the short cut appears to fall slightly below her chin. Is it too early to say "New season, who dis?"

Peep the close-up picture of Roberts' new 'do from her Instagram, below.