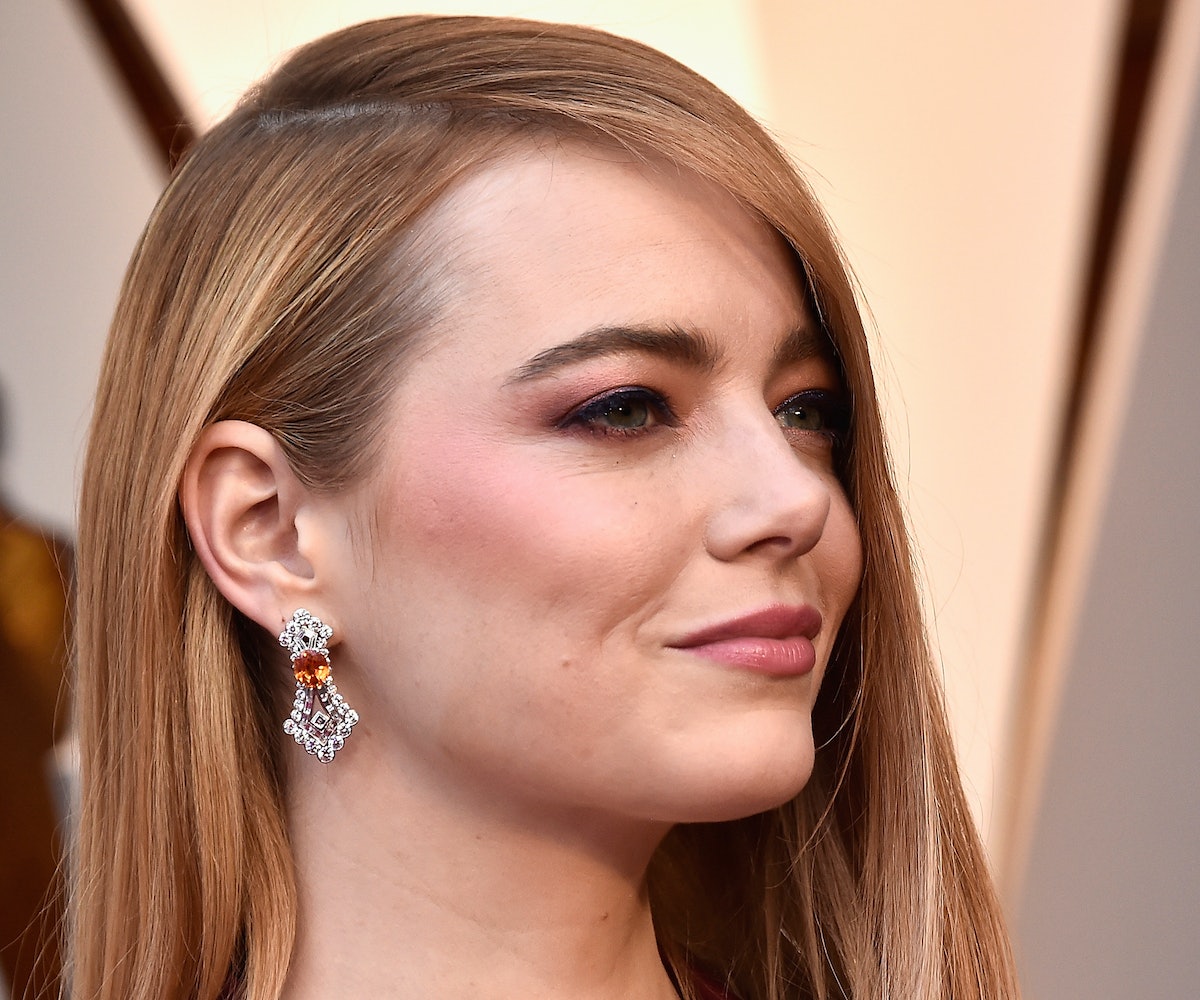 Emma Stone made headlines last night for her presentation of the Oscar for Best Director thanks to a jab aimed at the category's gender inequity. However, her statement has drawn mixed reactions from the internet.

“It is the vision of the director that takes an ordinary movie and turns it into a work of art,” Stone said. “These four men and Greta Gerwig created their own masterpieces this year. They are the nominees for achievement in directing.”

The move was similar to Natalie Portman's jab during her presentation for the same title at the Golden Globes earlier this year, which was aimed at the all-male nominee lineup.

However, Stone also garnered criticism from some who saw the comment as an erasure of the two men of color who were nominated for the award: Jordan Peele for Get Out and Guillermo del Toro for The Shape of Water.

Others argued that Stone wasn't exactly the best person to be talking about representation and diversity within the industry, as she courted controversy for her portrayal of a part-Asian character in Cameron Crowe's Aloha. The internet also didn't seem to take kindly to the fact that she previously addressed the backlash by admitting that, while whitewashing was a problem, "the character was not supposed to look like her background, which was a quarter Hawaiian and a quarter Chinese”—all while promoting her project with Woody Allen, who she worked on two films with.

"I'm not here for the participation trophies & partial credit some are so eager to give out," #OscarsSoWhite founder April Reign

during the ceremony. "Emma Stone made a movie with Woody Allen, played a whitewashed character, and erased the importance of two men of color in a category."

Stone has yet to address the criticism.