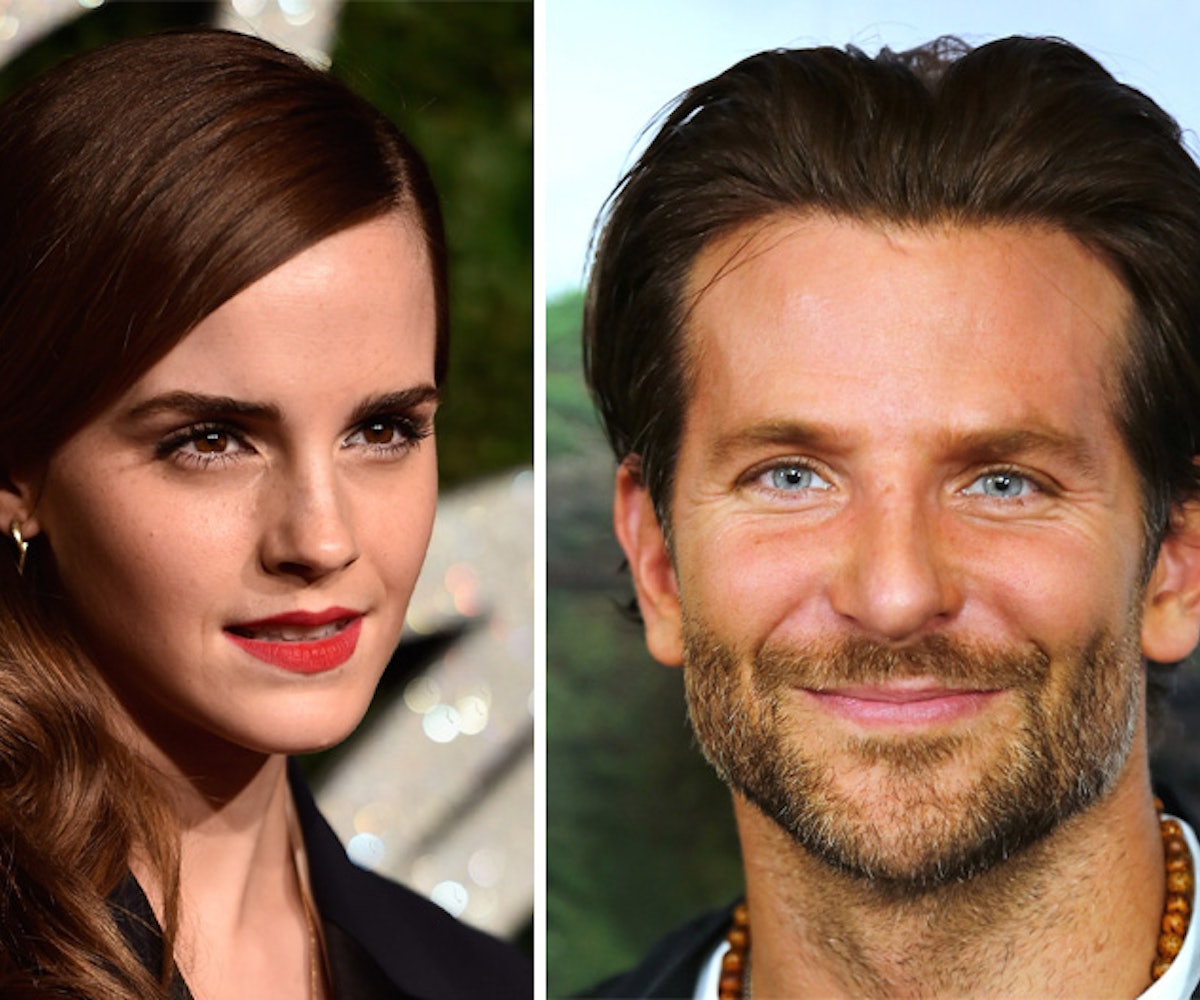 Yesterday, the Internet was buzzing when Jennifer Lawrence's essay about the wage gap in Hollywood hit the Web. Through her insight, we found out what really happened after the Sony Hack and how it compeltely changed the game for actresses in the film business. In her essay, J.Law specifically points to Bradley Cooper as someone who ​"fought and succeeded in negotiating powerful deals​," which she intends on getting better at in the future.

Last night, Bradley Cooper touched on the essay during an interview with ​Entertainment Tonight​. "There's a double standard in the whole world, yeah, for sure," he said. "This is just one aspect. Anytime there's a place where a voice can come out and be outspoken, that's great.​" He also conveyed his admiration for "strong women" and said that he thinks women like Jennifer, Amy Adams, and Sienna Miller speaking out about the pay gap "is making a difference." Emma Watson expressed her support for Jennifer in some tweets which can be read below.