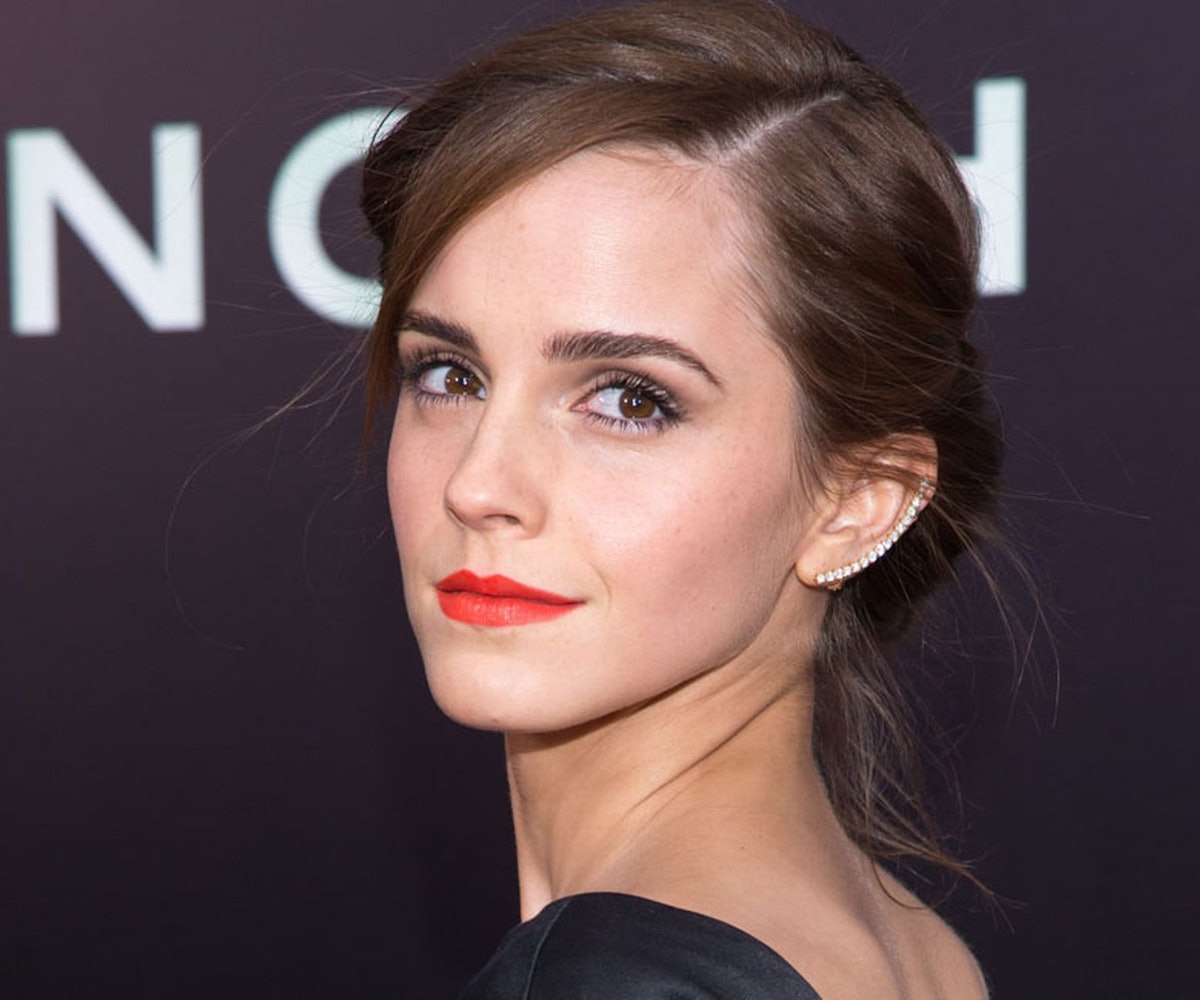 Emma Watson is many things, including a stunning actress who practically grew up with us as Hermione in the Harry Potter series, an eloquent women’s rights activist who created the HeForShe campaign (and even inspired Malala Yousafzai to identify as a feminist), and a downright gorgeous fashionista. Now, she’s taken her latter credential to the next level on the cover of this month’s Vogue Italia.

The cover-story photos reveal Watson like we’ve never seen her before—while she’s no stranger to couture, in the images, she’s far more dark and mature than she usually appears, while still possessing that regal elegance we’ve come to know and admire. In short, we’re huge fans of the look.

Check out more of Watson’s Vogue Italia shoot, below—we’re sure you’ll be a fan of it, too.