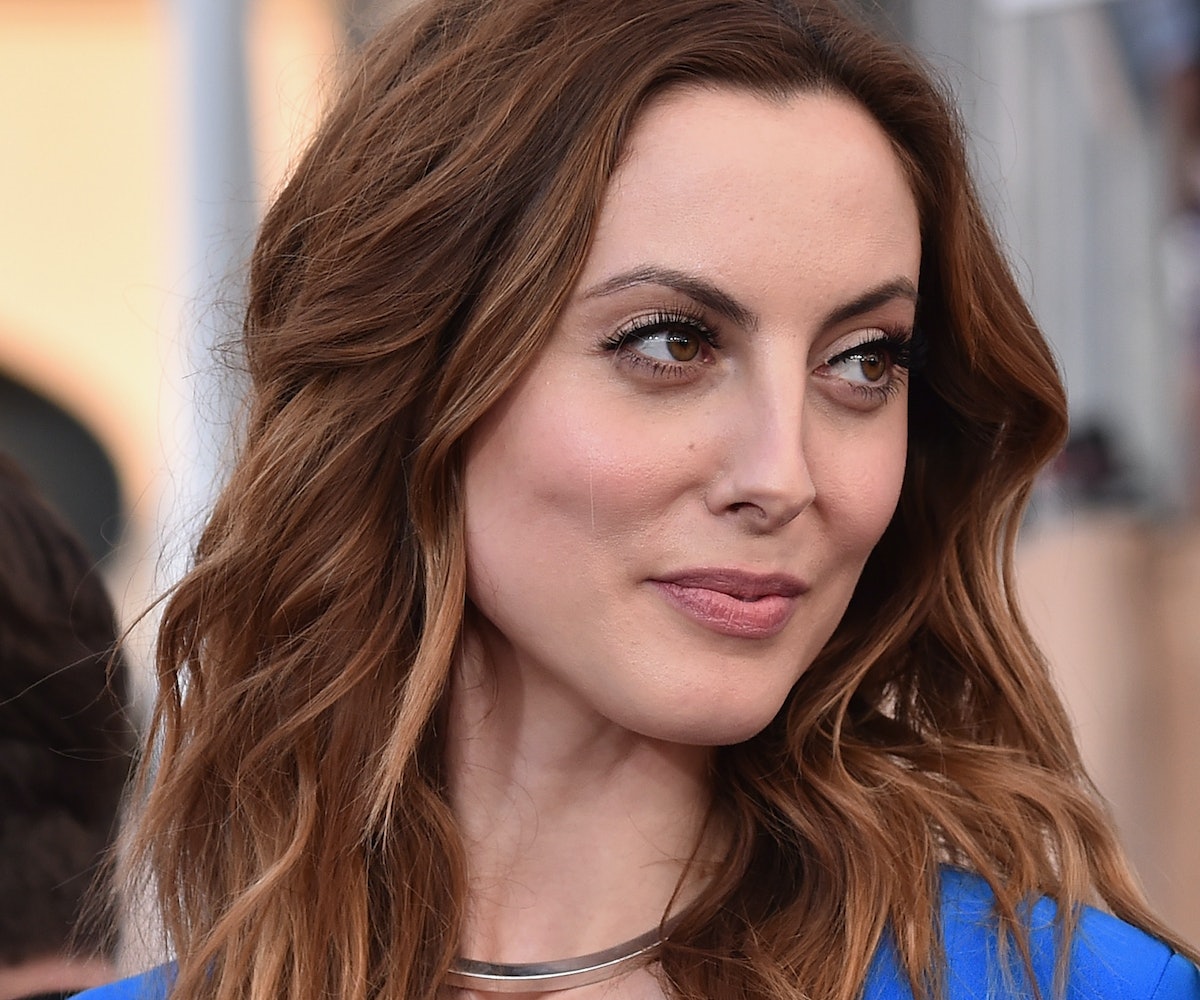 Last week, Jennifer Garner opened up about the nanny scandal that many believe brought down her marriage with Ben Affleck. It was a tale as old as time, one that has claimed so many celebrity marriages, it's become a Hollywood epidemic.

But, the latest case of a seductive nanny has a bit of a twist ending. On her blog Happily Eva After, actress Eva Amurri Martino, who also happens to be Susan Sarandon's daughter, recounts a tale so sordid, it would make Ryan Murphy blush. According to Amurri Martino, the woman hired to look after her baby daughter tried to seduce her husband, soccer analyst Kyle Martino, by "accidentally" sending him a very NSFW text that was intended for her girlfriend.

Martino also noticed the nanny spying on him, and knew it was time to let her go. "Kyle said the way she was peeking out of the window in our bedroom made him realize, ‘Okay – that text was NOT a mistake,’” Amurri wrote.

She went on to call her husband a "legend" for his decision to record the conversation in which he fired the nanny, an insurance tactic that also gave Amurri Martino and her friends some juicy listening material. "Thank you, voice notes on the iPhone—thank you for creating the single most captivating piece of entertainment that my girlfriends and I have ever passed around a kitchen table."

Amurri Martino says that the whole experience strengthened the bond she has with her husband. "I know that this happens all the time with different results. The rumors of this type of thing are all over the tabloids all the time," she added. "Strangely, this bizarre nanny experience brought us even closer, emotionally and geographically, than we would have been otherwise.

It's a fascinating read from a gifted writer. If you feel like hearing the entire story in Amurri Martino's own words, click here.

And for more on the subject of infidelity, watch the second episode in our series In Bed With Us: