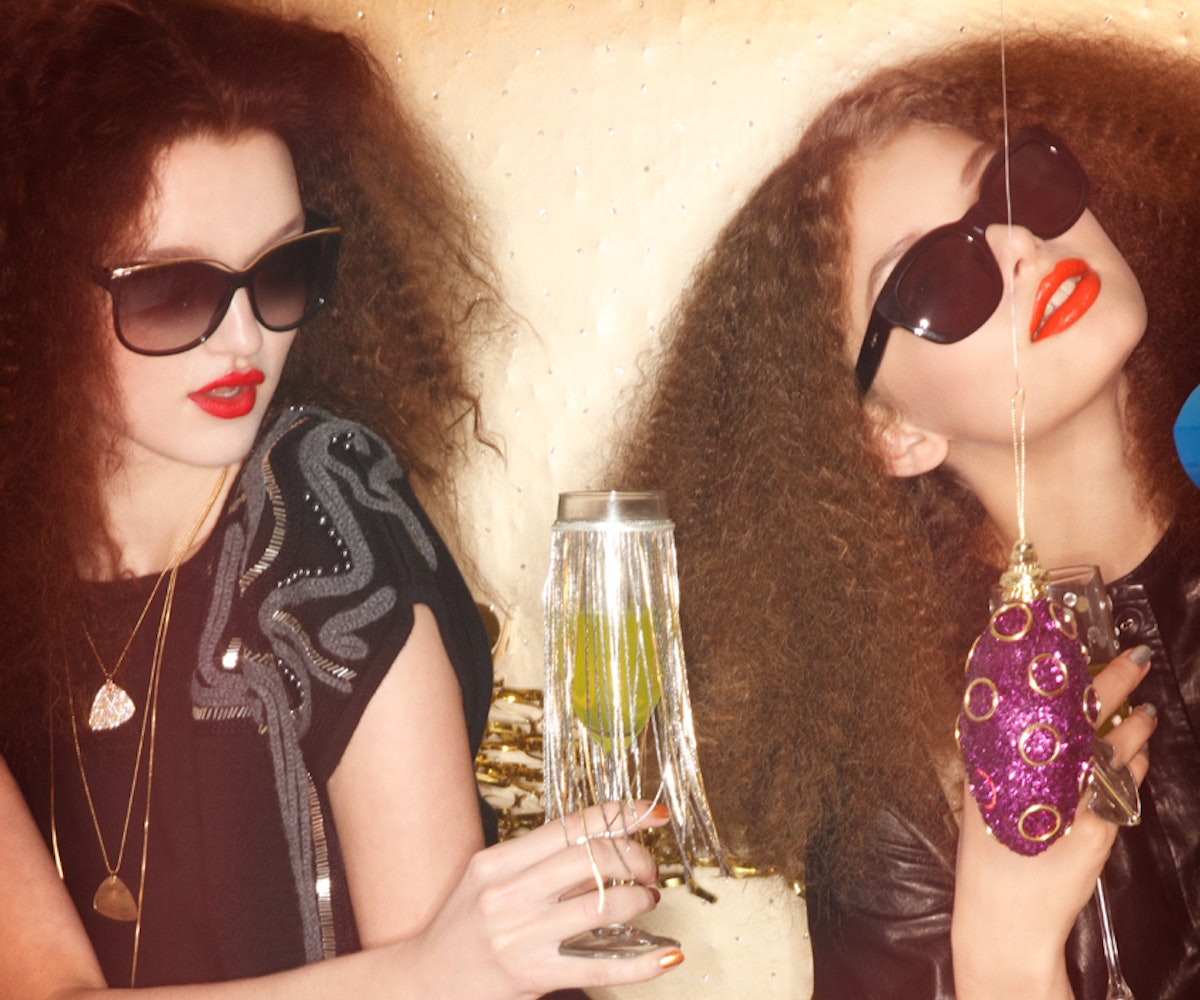 Whether or not you follow the above formula exactly, admit it: You're guilty of perusing social media while (heavily?) intoxicated. And as we're sure you've come to know, that can be dangerous. Very dangerous.

After analyzing Facebook users' individual behavior for years, one can imagine that the Facebook Artificial Intelligence lab has seen its fair share of drunken sexts, hookups-in-the-making, questionable photos, and cyber rants. And Yann LeCun, who heads up the lab, wants to help you out a little bit, by providing users with "an intelligent digital assistant which would mediate your interaction with your friends and also with content on Facebook."

And although the service would be helpful at one point or another, it has its downfalls—like being kind of creepy. Through the proposed image recognition technology (which is already somewhat in place, identifying users' identities in photos), the social media giant would gain another major insight into the lives of over 1.23 billion active Facebook users—insight that has and most likely will be used to sell targeted ads. The Artificial Intelligence lab (and Google, for that matter) has also been working to intensify "deep learning," which mimicks the behavior of neurons in the brain to predict digital behavior.

But according to LeCun, all information will be kept private: “You will have a single point of contact to mediate your interaction but also to protect your private information." The goal is for users to gain more control over their online self, even adding in a feature which alerts someone when a photo of them is uploaded by a stranger.

So this may just mean the end of catfishing and drunken selfies. R.I.P.