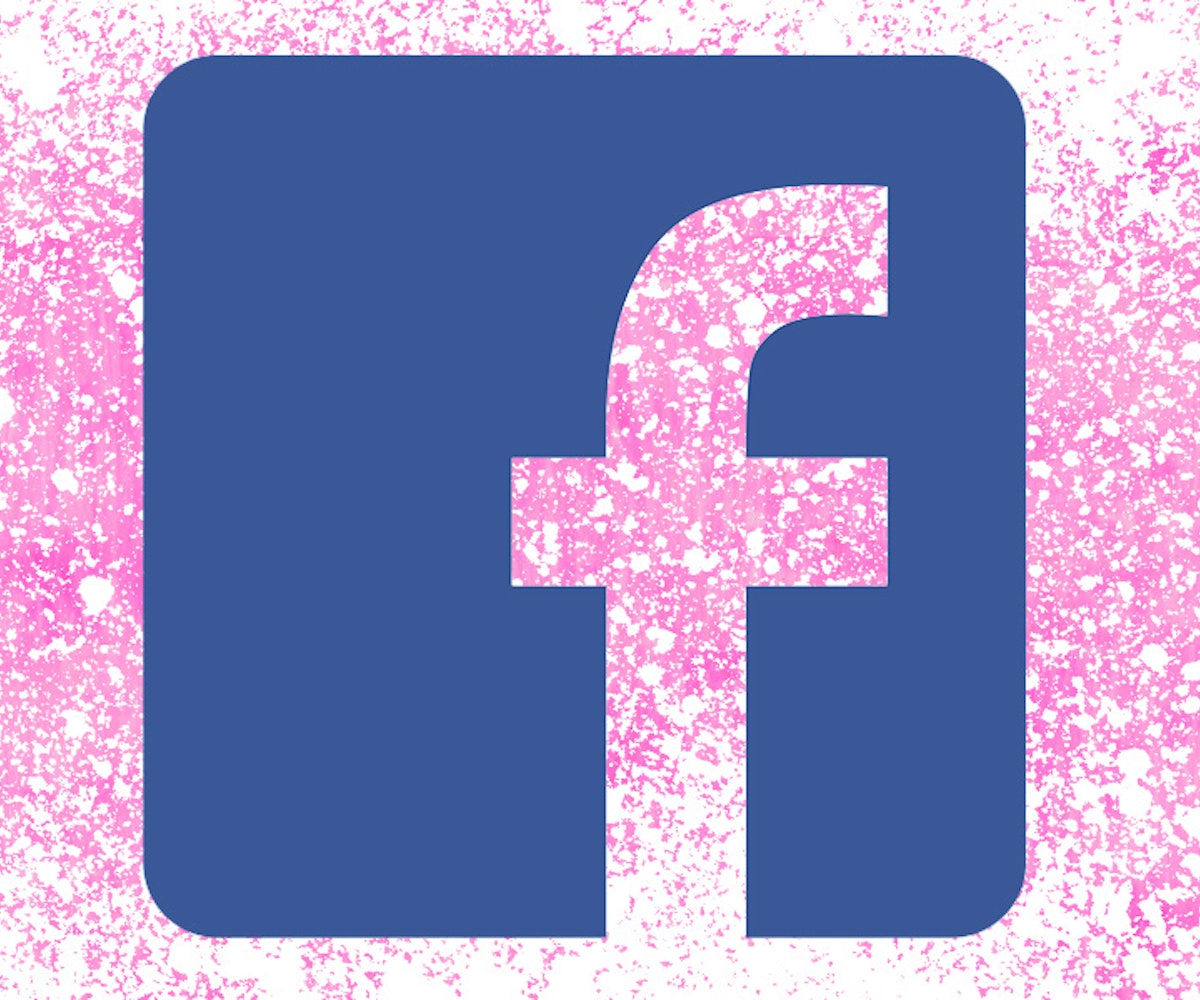 Facebook used to be a sanctuary of status updates and vacation pics. That Facebook is dead and gone. Sometime in the last few years, with the rise of so-called clickbait, it's morphed into something far more insidious: an echo chamber of horrors. That might sound a bit dramatic, and it probably is since we're talking about a social media website, but the hijacking of our news feeds by you'll-never-believe style headlines has become such an issue for the social media behemoth that they've decided to take action.

Facebook has already been threatening to drop the gauntlet on sites like Dose, Upworthy, and Elite Daily who've become famous for luring readers in with crooked headlines, but the company has just announced sweeping changes that will allow users to flag stories as "false," seriously jeopardizing a certain type of website's ability to generate the traffic it needs to survive. Facebook's official statement on the update, which went live yesterday, calls out "misleading headlines" and "hoaxes" as the culprits.

Hoaxes are a form of News Feed spam that includes scams (“Click here to win a lifetime supply of coffee”), or deliberately false or misleading news stories (“Man sees dinosaur on hike in Utah”). People often share these hoaxes and later decide to delete their original posts after they realize they have been tricked. These types of posts also tend to receive lots of comments from friends letting people know this is a hoax, and comments containing links to hoax-busting websites.

You might wonder who exactly is falling for this kind of deception, but take a minute to scroll down your newsfeed. You will wonder no longer.

Mark Zuckerberg and his posse will, however, let satirical news sites like The Onion and Clickhole—sites that assume their readers audience is smart enough to differentiate between satire and lying—keep doing what they do. "We’ve found from testing that people tend not to report satirical content intended to be humorous, or content that is clearly labeled as satire," the statement read. "This type of content should not be affected by this update."

Anyway, thanks for reading the article guys. We hope you got what you came for :)