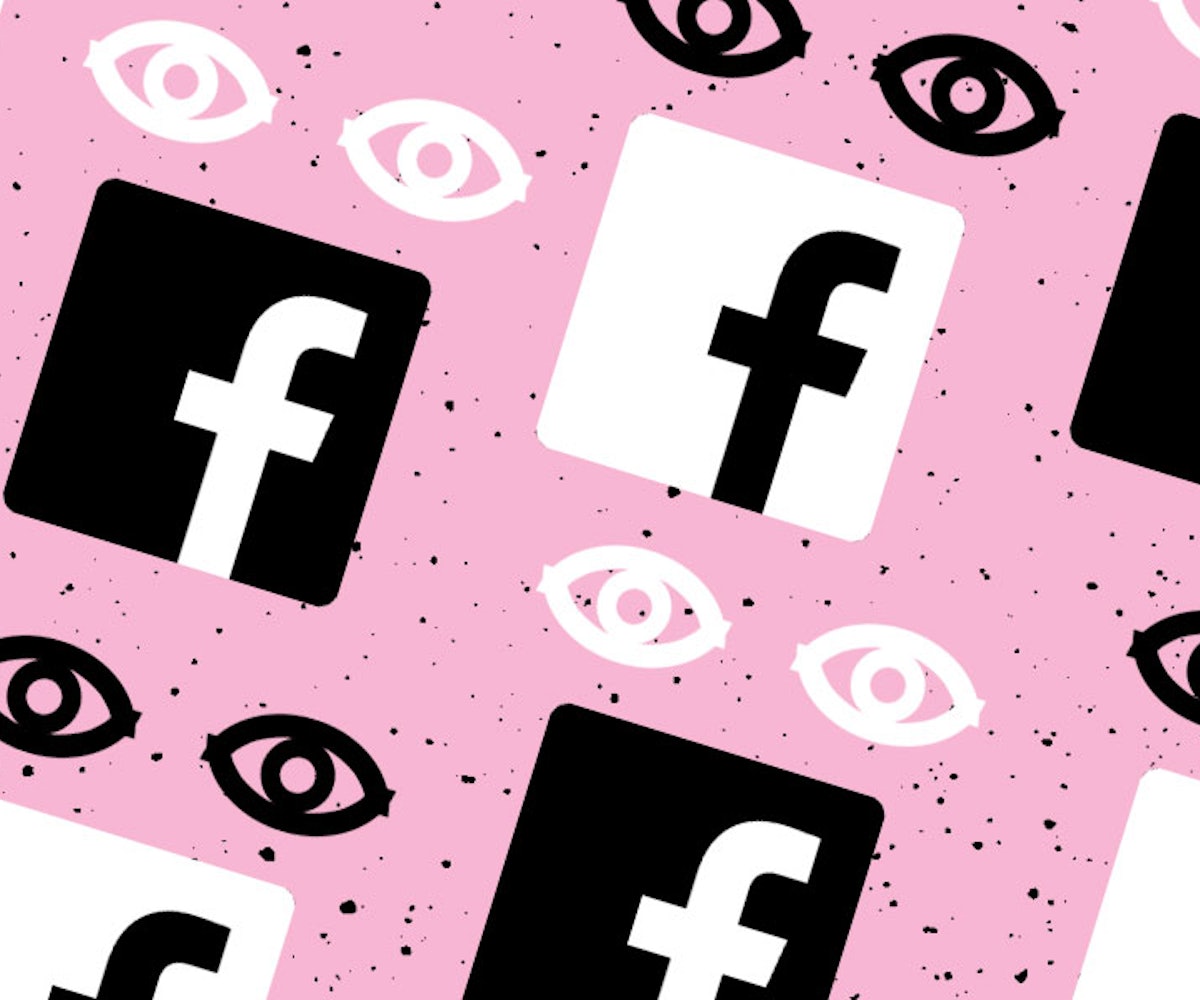 Facebook stalkers of the world, prepare yourselves, because your favorite pastime just got a lot easier.

Users can add as many contacts as they want to their “priority” lists, and they’ll see everything those users post in their feeds. And we mean everything.

Those selfies your ex’s new girlfriend uploaded with her mom? In your feed. The food Instagrams that guy you went on a Tinder date with once posts every single day? In your feed. The results to all the BuzzFeed quizzes your great aunt is wasting her time taking? Well, you get it.

And, of course, you can prioritize your priorities, so you can decide if seeing what your best friend posts is more important than seeing what your boyfriend posts, and so on. Oh, and don’t worry, young creepers, no one can see your lists but you, so you’re free to add whomever you so desire. They’ll never know.

Though Facebook clearly added this update in an attempt to minimize user effort (now you don’t even have to waste energy typing your crush’s name into the search bar—yay!), we wonder if anyone will actually go through the process of figuring out what friends deserve to be on the priorities list and what order they should be put in. (Also, is this Facebook's hidden version of the "Top 8"?) Plus, we suspect it might be hard for some to admit to themselves whose profiles they’re spending the most time on—because it’s almost always a little embarrassing.