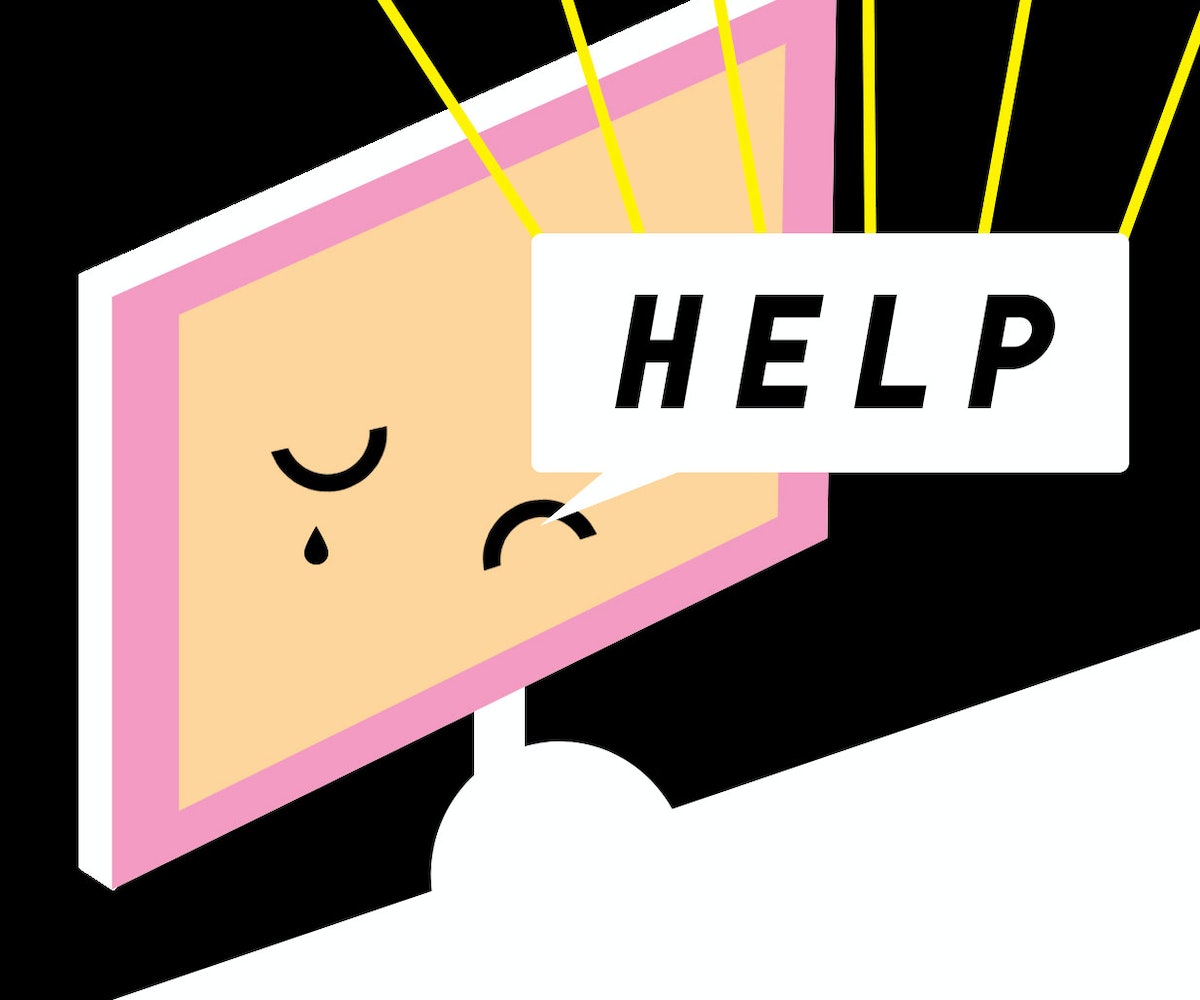 According to the New York Times, suicide rates in the United States have reached a 30-year high, which is part of the reason that Facebook decided to take a more direct role in helping those struggling with depression.

Many people turn to Facebook in times of crisis, so they want people to be more proactive in saving users’ lives by creating a drop-down feature that allows friends to flag concerning posts. After Facebook reviews the post, the user who flagged it will be able to reach out to the friend with offered suggestive language and suicide prevention tips. This feature was inspired by Carrie Simmons, a real estate broker who saved the life of one of her high school peers by calling the police when she saw what seemed like a suicide note posted by him on her newsfeed in 2014. (Authorities were able to find the man alive in his car, but he had a gun in his lap.)

Facebook isn’t stopping there. Additionally, the next time a flagged user logs on, a menu of options of how and where to receive help will appear on their screen. Hopefully, this new feature will provide anyone who contemplates taking their own life with the support they need, and make others more active in prevention now that there are tools that are easily accessible.