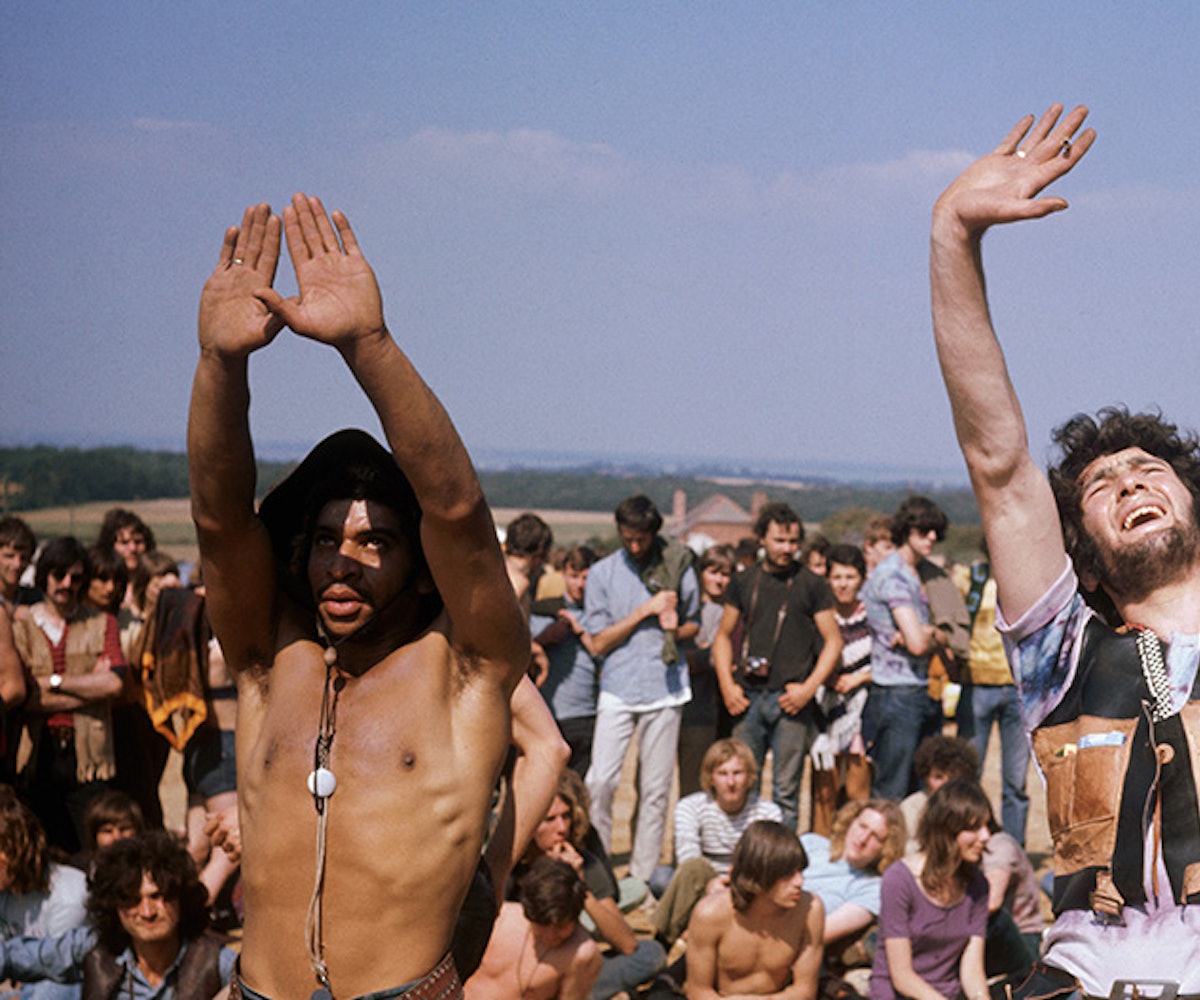 You know you should take everything you read on the Internet—especially those deeply moving quotes you see reblogged and shared—with a grain of salt. We all fall for one from time to time, but those who fall for them more are, according to a new study, less intelligent. Yikes.

Gordon Pennycook, a PhD candidate at the University of Waterloo in Ontario, Canada, along with a team of researchers recently published their findings on how “pseudo-profound bullshit” relates to one’s intellectual level. (“Bullshit” is, indeed, in the paper’s title and mentioned 200 times.) The tests they carried out on hundreds of people involved having them read a collection of “pseudo-profound” statements and rate them on how profound they are. Unbeknownst to the subjects, Pennycook used a website that randomly generates these Tumblr-ready aphorisms, which, according to the paper, are a “collection of buzzwords put together randomly in a sentence that retains syntactic structure.”

The first test yielded a rating of 2.6, which meant most people saw the b.s. quotes as mildly profound. A second test was deployed, which had subjects do the same thing, but with real-life quotes from, say, Deepak Chopra, sprinkled in. Bullshit, as it turns out, is hard to spot. Two more tests were given that involved mundane statements like “Most people enjoy some sort of music,” to make sure people weren’t just labeling everything as profound. Using personality traits and the test results, the researchers discovered that those who believed in the profound were more likely to have strong religious beliefs, believe in the paranormal, endorse alternative medicine, and are “less reflective, lower in cognitive ability (i.e verbal and fluid intelligence, numeracy,) and are more prone to ontological confusions and conspiratorial ideation." Sigh.

The moral of the study? Just because something sounds smart, doesn’t mean it is.