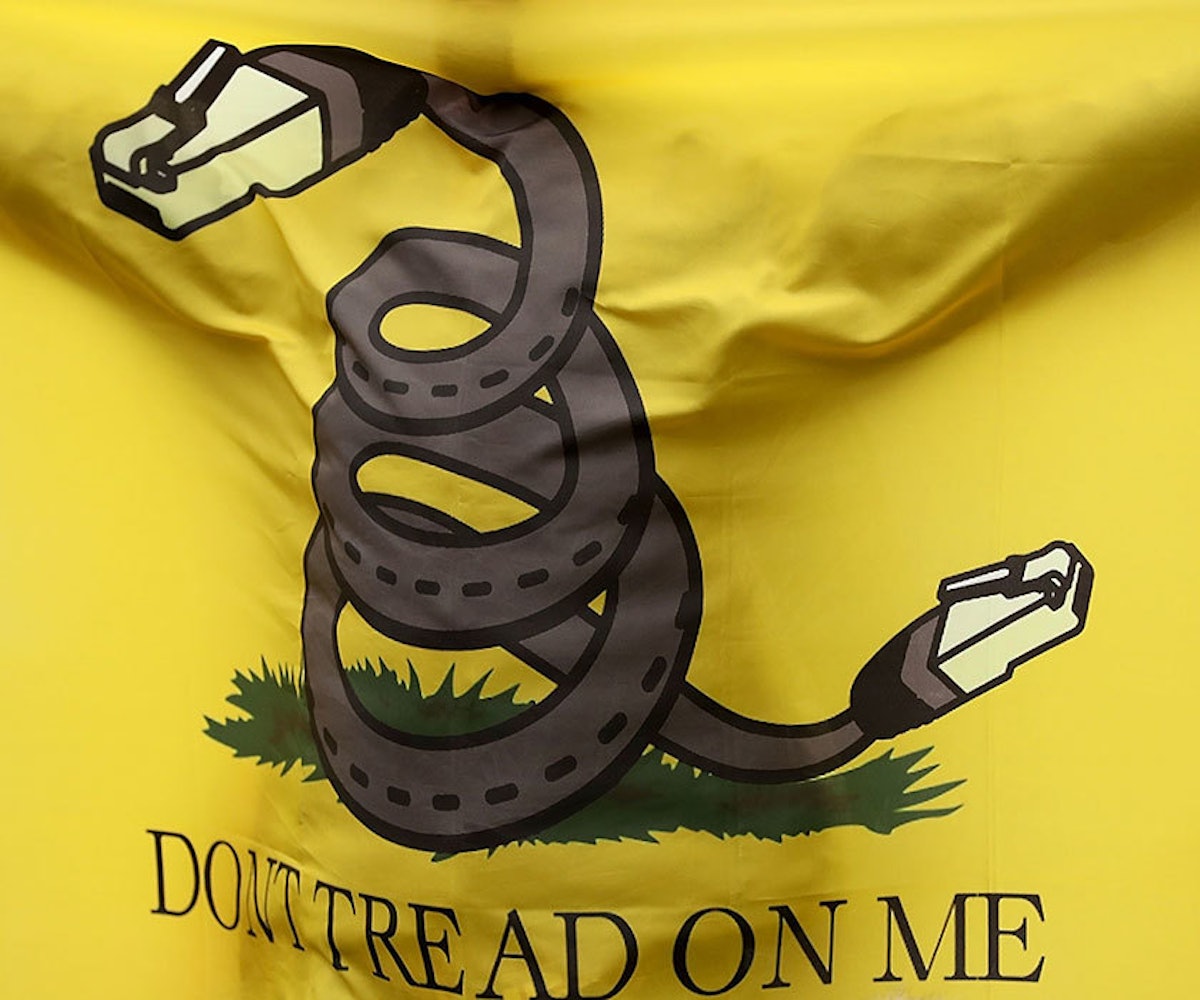 Good afternoon to everyone but the Federal Communications Commission (FCC). They can, like the great and wise Tiffany Pollard once said, choke, because they just voted for a full repeal of the 2015 Net Neutrality rules which, in turn, chokes you, me, and everyone else with an internet connection out of a freely accessible internet.

What this means is Federal regulators believe it right for internet providers to speed up, slow down, or even block certain websites and apps. Instead of paying for internet speeds, consumers will now have to, like cable packages, pay up to access websites, like Facebook, Instagram, Twitter, CNN, Netflix, Apple Music, and Spotify. Still having a great year, Taylor Swift? Those streaming numbers are in danger, girl.

This decision is bad. It turns the internet into a classist system, giving providers the ability to decide what news gets published and what content can be consumed. "Our broadband providers will get extraordinary new power from this agency," FCC Commissioner Jessica Rosenworcel says. "They will have the power to block websites, throttle services, and censor online content. They will have the right to discriminate and favor." So, depending on the politics of providers, LGBTQIA news, civilian and minority issues will not be at our fingertips anymore. That means the free access for someone struggling to find other people like them will no longer be so anymore.

Ajit Pai, the FCC's chairman, argued today the internet is not a utility in the way electricity is. Though a recent survey found that 83 perfect of Americans thought repealing the rules is a poor idea, today's vote was a 3-to-2 case. As FCC Commissioner Mignon Clyburn says in her eulogy for Net Neutrality, "The agency that is supposed to protect you is abandoning you."

The silver lining here is the vote is not final. There is still time to save the free internet. Clyburn reminds us that the FCC does not have the final word. They still have to take this vote to court and defend it. This has happened before, twice, and Net Neutrality prevailed. A new activist service is making it easier to write to Congress, urging them to overturn the vote. You can do so by going here, or by texting "BATTLE" to 384-387. If you aren't panicked by the FCC's decision today, you're not paying attention and very well won't be able to even pay attention here anymore should the vote fully pass. Act up and save the internet.