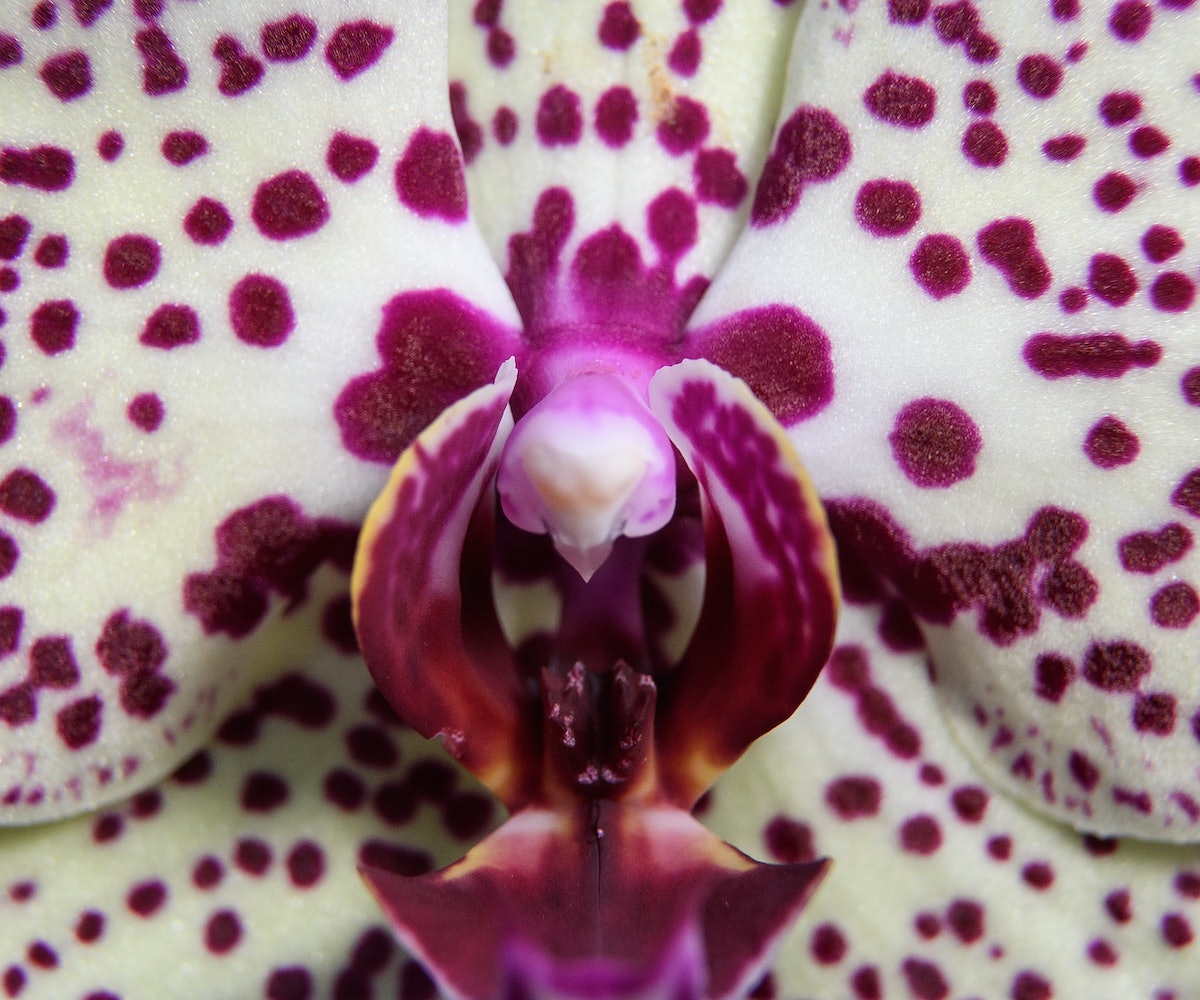 Vaginal rejuvenation is a thing, but maybe it shouldn’t be—the FDA recently released a warning against these types of procedures, as reported by Teen Vogue. The procedures, which claim to "tighten" the inside and outside of the vagina, often use energy-based gadgets to achieve this desired effect. And, unsurprisingly, the FDA isn't too keen on people taking lasers to their private parts, especially for cosmetic purposes.

In a Safety Communication addressing patients who may be interested in getting a procedure, as well as doctors who may be performing them, they defined vaginal rejuvenation as non-surgical procedures used to treat symptoms like "vaginal laxity, vaginal atrophy, dryness, or itching, pain during sexual intercourse, pain during urination, and decreased sexual sensation.” There has recently been an uptick in interest for treating these symptoms by using devices such as lasers or radiofrequency, which is the practice that they warn against.

Further, the statement also warns of potential side effects and reactions that could come as a result of these treatments, including "vaginal burns, scarring, pain during sexual intercourse, and recurring/chronic pain," all of which, if you ask me, sound so much worse than the symptoms people are looking to cure with these procedures.

NEXT UP
Beauty
15 Gifts For Your Friend Who’s Going Through A Pre-Holiday Season Breakup
Culture
NYLON Party Report Card: Partying With The Stars & 94 Foot Long Whale At The Natural History Museum Gala
Culture
10 Luxurious Gifts For Your Bougiest Friend
The Art Issue 2022
True Life: My Partner Is Obsessed With NFTs