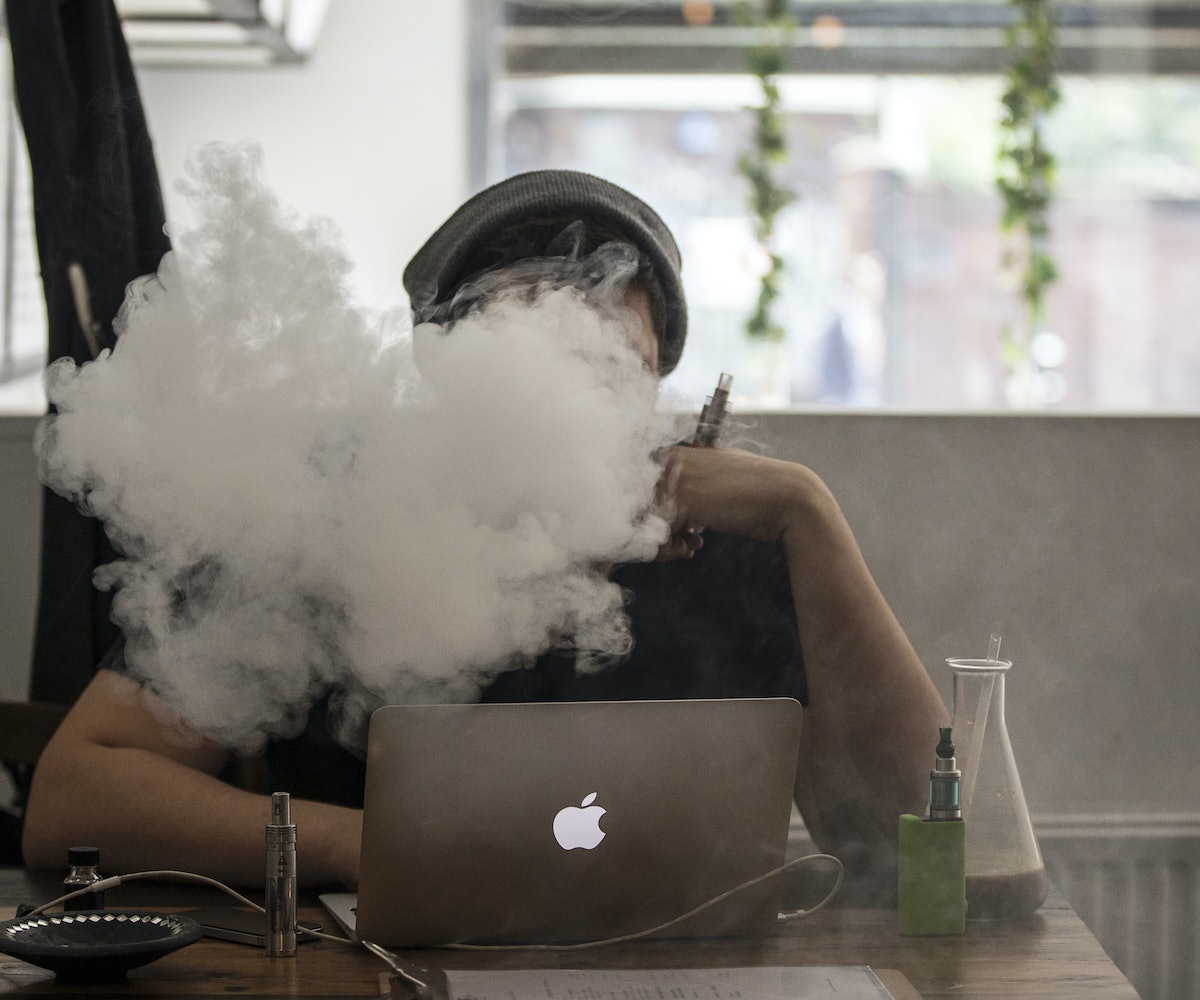 Products made by Juul and other e-cigarette manufacturers may be pulled from the market, if they can’t prove that they can keep their products from teenagers.

Last month, the Food and Drug Administration announced that it was investigating Juul for potentially targeting teenagers with their marketing in order to “have them as customers for life.” Now, the FDA is looking at the e-cigarette industry as a whole. FDA Commissioner Scott Gottlieb says that “youth use of electronic cigarettes has reached an epidemic proportion,” and that the administration is taking action against sales of e-cigarettes to minors. He says that over 2 million middle and high schoolers were e-cigarette users in 2017, citing an FDA study.

Both the makers and sellers of e-cigarettes are being targeted by the FDA with this action. According to a report from the New York Times, Juul Labs and four other manufacturers will have their flavored products taken off the market if they do not stop sales to minors, and have been given 60 days to prove that they could stop this practice. Warning letters were also issued to 1,100 retailers, such as 7-Eleven, Walgreens, and Circle K, and another 131 fines ranging from $279 to $11,182 were issued for selling to minors.

While e-cigarettes are heralded by some as an aid to help cigarette smokers quit smoking, Gottlieb says that this positive aspect comes at the “expense of kids.” “Inevitably, what we are going to have to contemplate are actions that may narrow the off-ramp for adults who see e-cigarettes as a viable alternative to combustible tobacco in order to close the on ramp for kids,” he says. “It’s an unfortunate trade-off.”