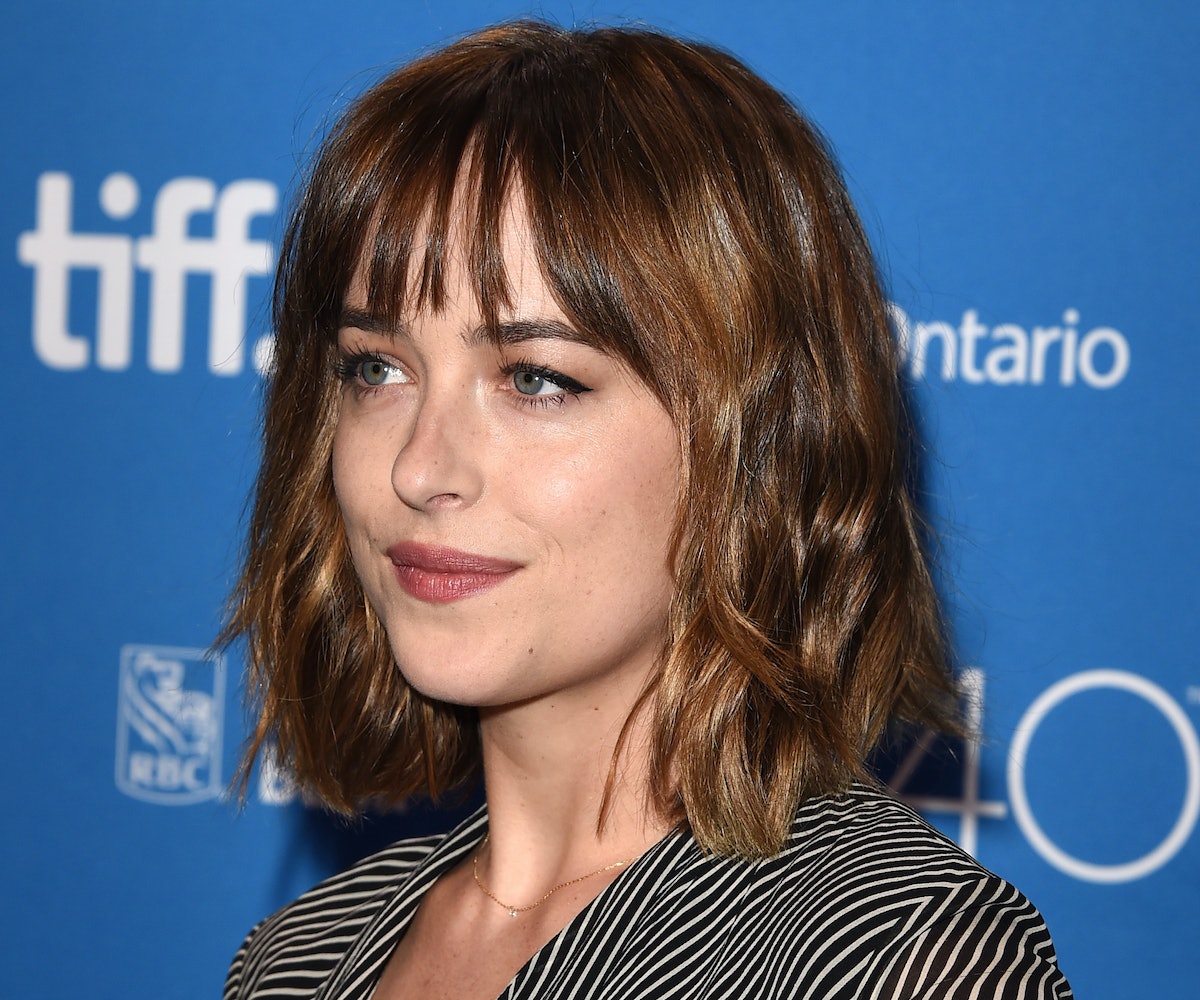 Whether men are intimidated by Johnson's control of her own sexuality (and bravery to take on such a bold role) or they're just shy, Johnson deserves someone who can handle her—prop whips and all.