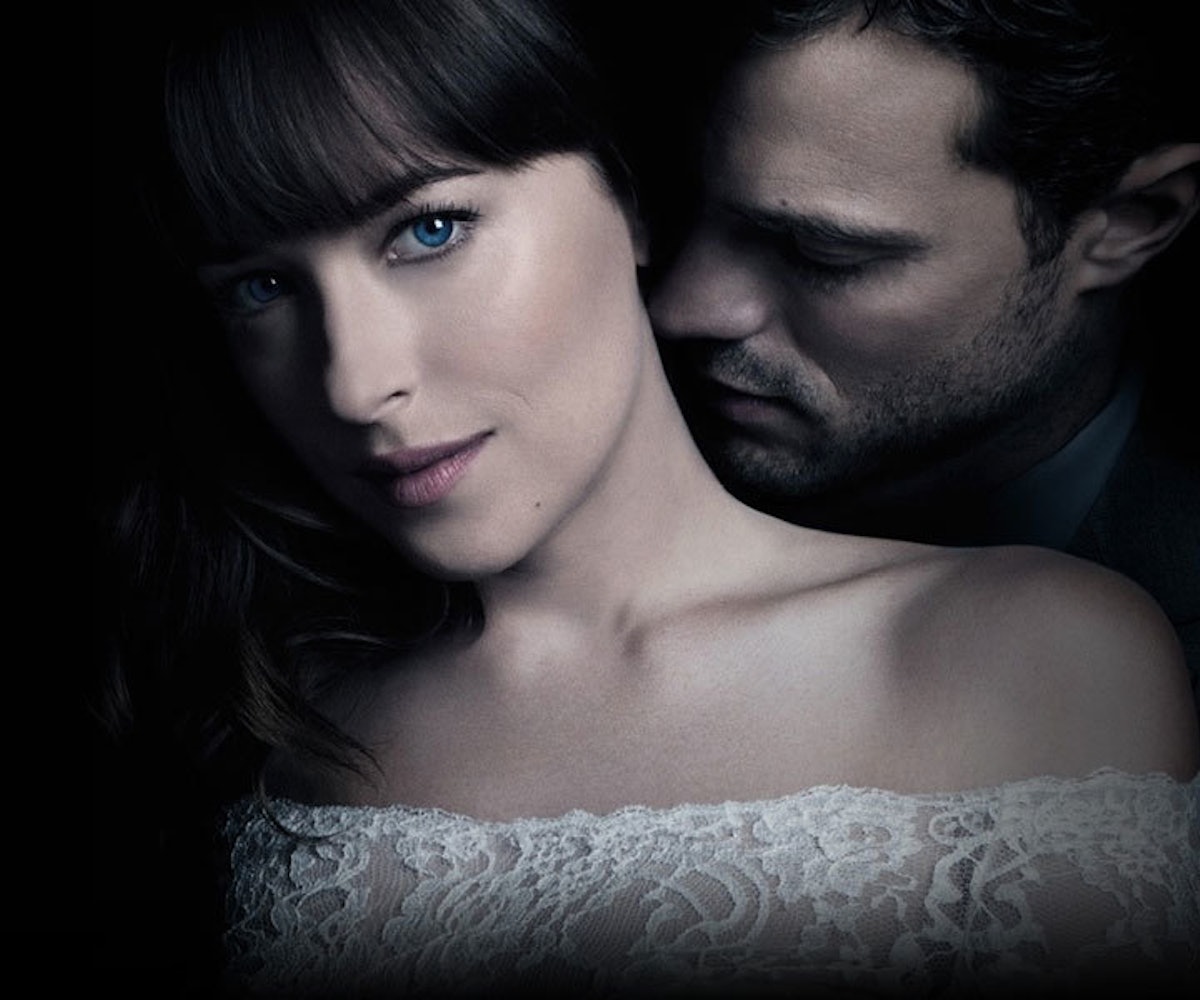 Like a good orgasm, a movie named Fifty Shades Freed should leave you with a feeling of release. And yet, after eagerly sitting down for a screening of a film by such name, I feel neither release nor pleasure. Instead, I'm left feeling... blasé. Like, I've successfully feigned interest to the point of being a convincing fake lover in the bedroom.

Fifty Shades Of Grey was awesomely bad. Fifty Shades Darker upped the ante on the franchise's campy ridiculousness. Fifty Shades Freed, a movie whose title references freedom and the highs that come with it, was cagey and constricting, and trapped me into rethinking why I fell stupidly in love with the series in the first place. Don't get me wrong, I loved every second of this movie. It's this generation's Showgirls, and, like Showgirls, it doesn't necessarily lend itself—nor does it really seem to want—to a deep dive into its nuances. This is because there aren't any nuances, which most likely informs its sense of pure elation—something its two predecessors also inspired.

But Freed cannot be relied upon to only provide a fun viewing experience; it vacillates between campy fun and egregious monotony. Dakota Johnson is the only reliably great thing in the film, playing the now-empowered and sexually liberated Anastasia Steele better than seems possible for such a one-dimensional role. Johnson is the focus of every scene she's in, which isn't terribly hard considering the phoned-in performances that bookend her. (Rita Ora's notwithstanding.) But Johnson's ability to convey Steele's eccentricities gets lost in the repetitive narrative (there are travel compilations, and then sex scenes, and then more travel and more sex, etc.). Apparently, Steele also has a job in publishing, but considering she never so much as lifts a manuscript, her work seems insignificant to her life. Which would maybe be fine in a movie focused on kinky sex (the publishing industry is rather staid, after all), but in this film, the sex isn't all that kinky. Apparently, freedom means ditching the Red Room for vanilla sheets.

We have a few other quibbles with this film (Ora really deserved more!), but the lack of kink speaks to the main problem in Freed, namely, that it has a very strange idea of freedom. According to Freed, freedom isn't about pursuing your deepest, most transgressive sexual desires with a consenting partner, but is, instead, about embracing the heteronormative construct that is married life. I don't mean to shade those who want marriage and kids, but for the film to abandon its whole "fifty shades of fucked up" imperative in favor of settling into traditional gender roles feels wrong. It feels more like 50 shades of complacency.