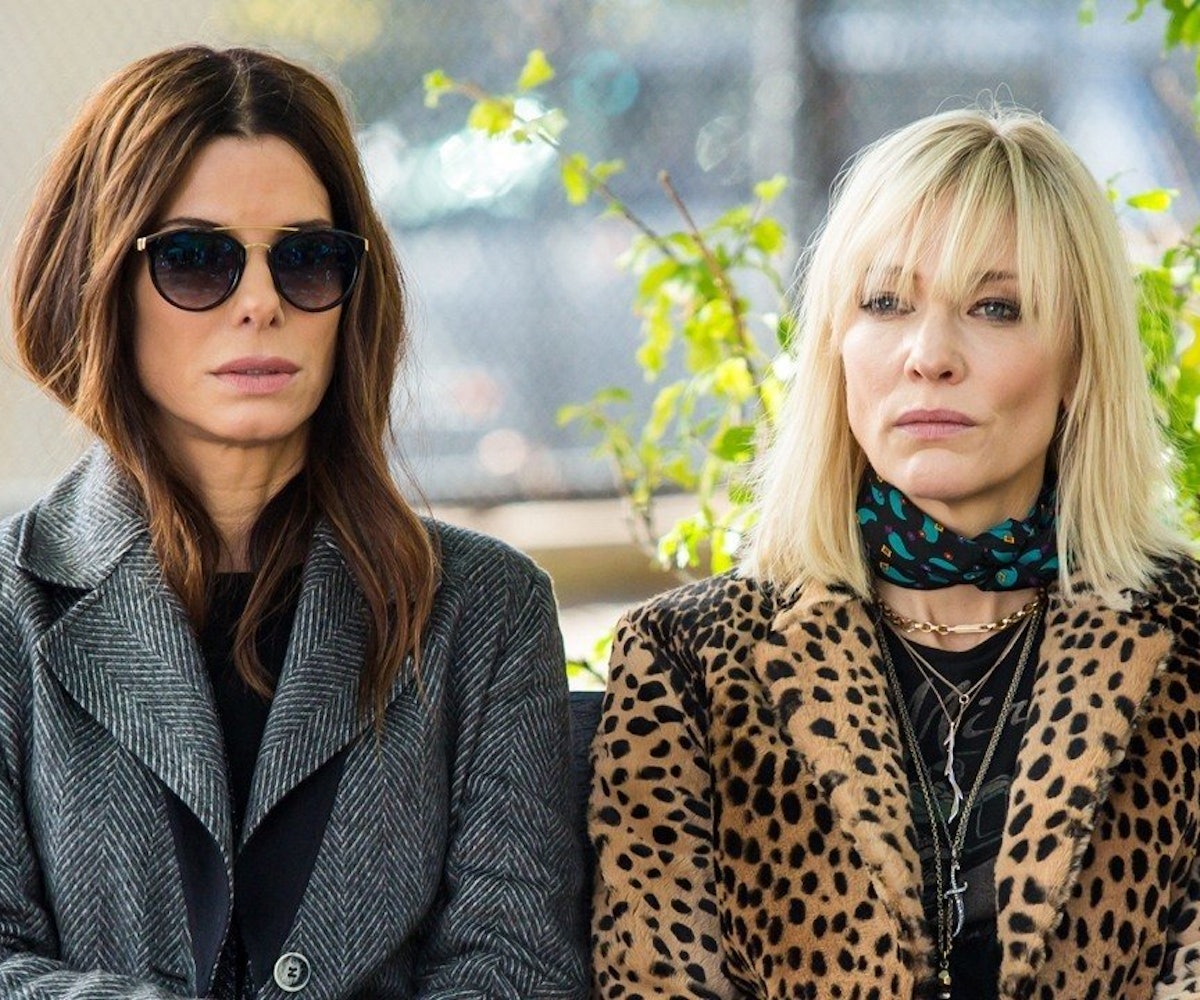 Apparently, not only do men dominate the film industry (and… every other industry), but they also make it harder for movies made by women to get the recognition they deserve. According to a new study by The Center for the Study of Women in Television and Film, female film critics are more likely to give higher ratings to films with women in leading roles than their male counterparts. While women give an average rating of 74 percent to films with women in leading roles, men give them an average of only 62 percent.

While this isn’t shocking news, it’s made more salient when you consider that there are more than double the number of male critics than there are female, as noted in the study. This means that male critics’ lower ratings overtake the more positive ones given by women, bringing the overall rating down. Says Dr. Martha Lauzen, the director of the study, “These gender imbalances matter because they impact the visibility of films with female protagonists an/or women directors, as well as the nature of reviews."

The study also found that women are more likely to actually write reviews for films starring and directed by women—meaning that male critics are more likely to just ignore the films completely. And if they do review a movie directed by a woman, men are less likely than women to mention the name of the female director.

While many of the male critics may be unaware of their biases, this points to a larger societal bias that values the work of men more than women. And there’s no quick fix. It will take men making concerted efforts to recognize art made by women and understand their inherent biases in order for things to change.