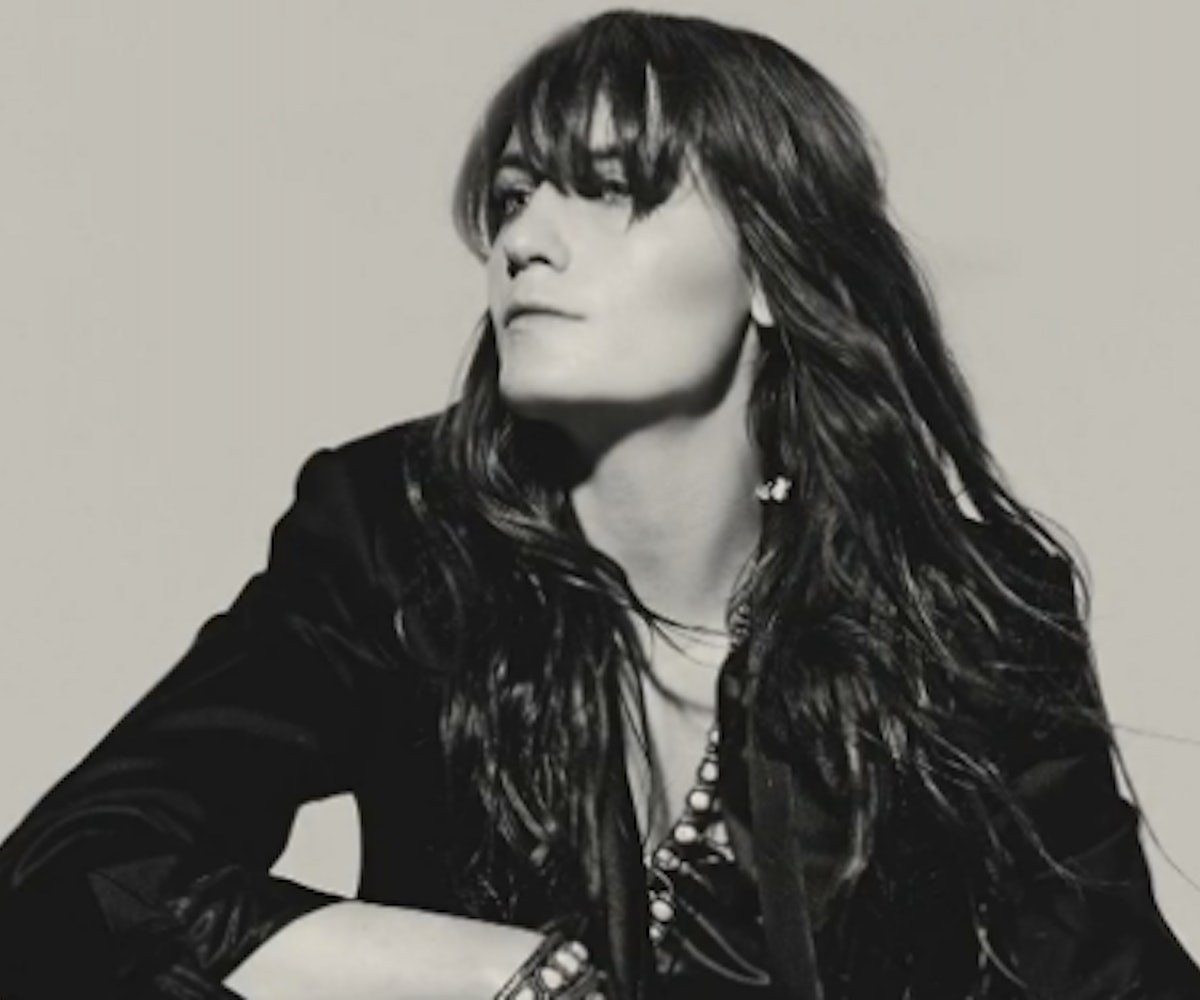 In the past few years, Florence Welch has established herself as one of the most ferocious performers in the world, which meant her appearance on last night's Saturday Night Live was appointment television. If you happened to miss that appointment because you were in da club as you are wont to be, you are in luck. Below you'll find two videos. One features Florence + The Machine blazing through the infectious single "Think Like a Man" from her long-awaited upcoming album How Big How Blue How Beautiful. The other features that very same band performing yet another earworm from that very same album! Magic. The internet is magic.