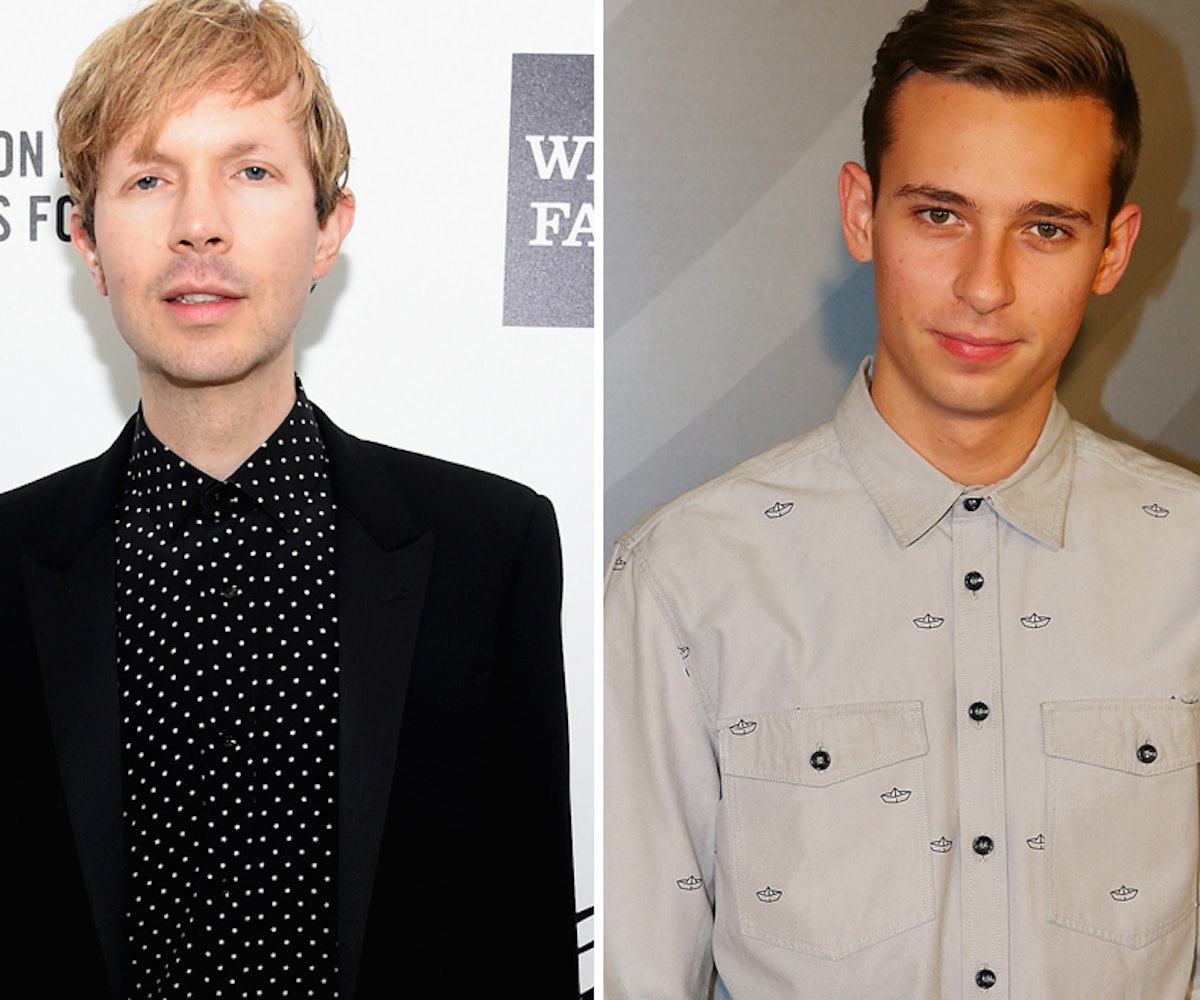 We're always game for random collaborations like Willow Smith and Michael Cera, but to hear Flume team up with Beck? We never saw that one coming, but we totally needed it. Both artists collaborated on the track "Tiny Cities," which is featured on Flume's forthcoming album, Skin. We've seen the downfall of artists switching genre lanes and getting too caught up with auto-tune, but Beck doesn't lose his influence here.

As per usual, the song made its world debut on Zane Lowe's Beats 1 Radio. In the interview, Flume briefly broke down the process of how the song came together. Apparently, it was recorded at Beck's house, which we can only imagine as being one of the coolest cribs to hang out at. A few hours ago, Flume made his album available to stream through Facebook Live.

Skin is officially out on May 27 via Mom + Pop. We'll be running an exclusive interview with Flume on the release day, so be sure to check back here to read it. In the meantime, listen to the track in full, below.