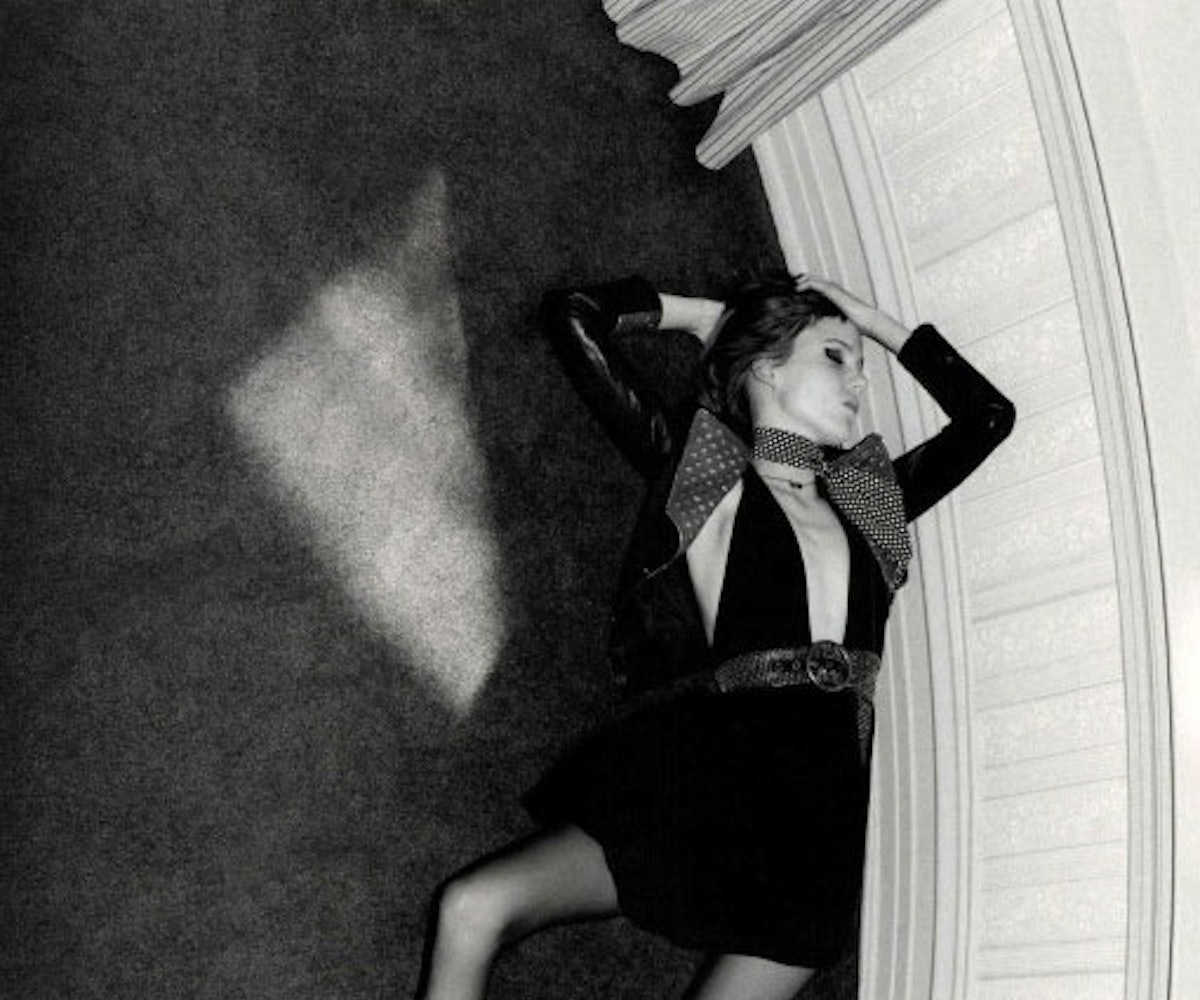 Yesterday, the French government took a major step in promoting healthy living and body image, passing a bill against "too-thin" models. Although no starting date was specified, models will soon be required to receive medical certificates from a doctor stating that their body mass index is "compatible with the practice of the profession." Photographs that are altered to morph the model's silhouette "narrower or wider" are also required to clearly state that they are retouched.

The legislation, similar to what's currently employed in Spain, Italy, and Israel, was a large talking point earlier this year when the country attempted to pass an earlier version of the bill. Modeling agencies protested, pointing out that a woman's thinness is sometimes natural and not necessarily dependent on having an eating disorder, and said implying that models are mentally and physically ill is damaging to self-esteem. While it was a valid point (thinness does not always signify unhealthiness, just as being average size or larger doesn't), the fashion industry does have a long history of promoting an unrealistic body image, which has led to lethal eating disorders both inside the community and in society at large. To combat this, individual countries have taken it upon themselves to implement policing. The U.K. made headlines this year when they banned the Yves Saint Laurent image shown above for using a model that appears "unhealthily underweight." Despite global efforts, these images still exist and impact those who have seen them.

Discussion about the harmful effects of the modeling industry and the way it favors thin physiques is nothing new. Although specific actions have been taken to prevent young girls from developing disasterous eating disorders to obtain ultra-thin physiques, like Vogue's Health Initiative and the CFDA's Health Initiative, and many publications and brands have started to include women of all diversities and sizes, the fashion industry still has a long way to go. Hopefully more countries will follow suit and institute health guidelines and standards of their own.