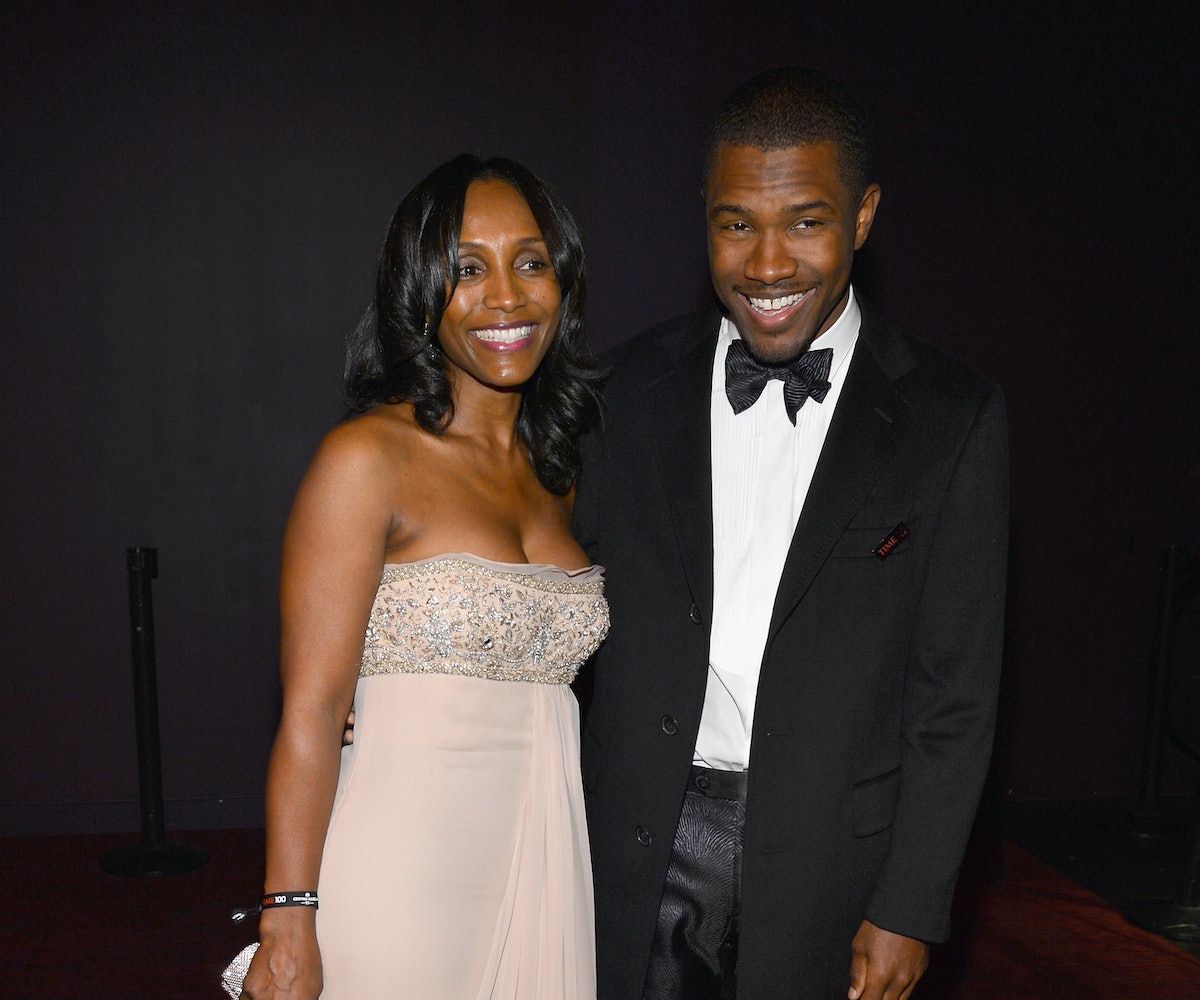 If there’s one bone I’d like to pick with sunscreens, it’s that—80 percent of the time—they’re not POC-friendly. Meaning, the white consistency leaves anyone whose complexion veers light brown and darker with a chalky, unsightly residue on their face after application.

In a recent interview with The Cut, Katonya Breaux, singer Frank Ocean’s mom, told the site that she knows the struggle well. When a constellation of moles popped up on her face (due to sun damage, a dermatologist told her), Breaux made the decision to get serious about protective skin care. As the brown story typically goes, she quickly became frustrated when she couldn’t find an SPF on the market that was both natural and didn’t leave her looking like a clown.

After a few calls to a friend in the beauty industry, she decided to take matters into her own hands. Fast-forward three years, and a lot of self-education later, and she birthed Unsun, a naturally-derived, universally-tinted SPF that launched a couple months back. As the website states, the product is “made specifically for people of color, representing the beige to dark chocolate tones of the spectrum.” But, Breaux notes, that it will also give those with paler complexions a subtle bronze finish.

“Now no one has an excuse not to wear sunscreen,” she told The Cut. No, not even Frank. When asked if he wears SPF as diligently as his mother, Breaux says: “He does. He’s very supportive. He’s been using sunscreen for a long time. He takes really good [care] of his skin.”

Judging from Breaux’s own silky-smooth visage, she does, too (she breaks down her routine over at The Cut). Seriously, we’ll have what she’s having (including the sunscreen) immediately, please and thank you.