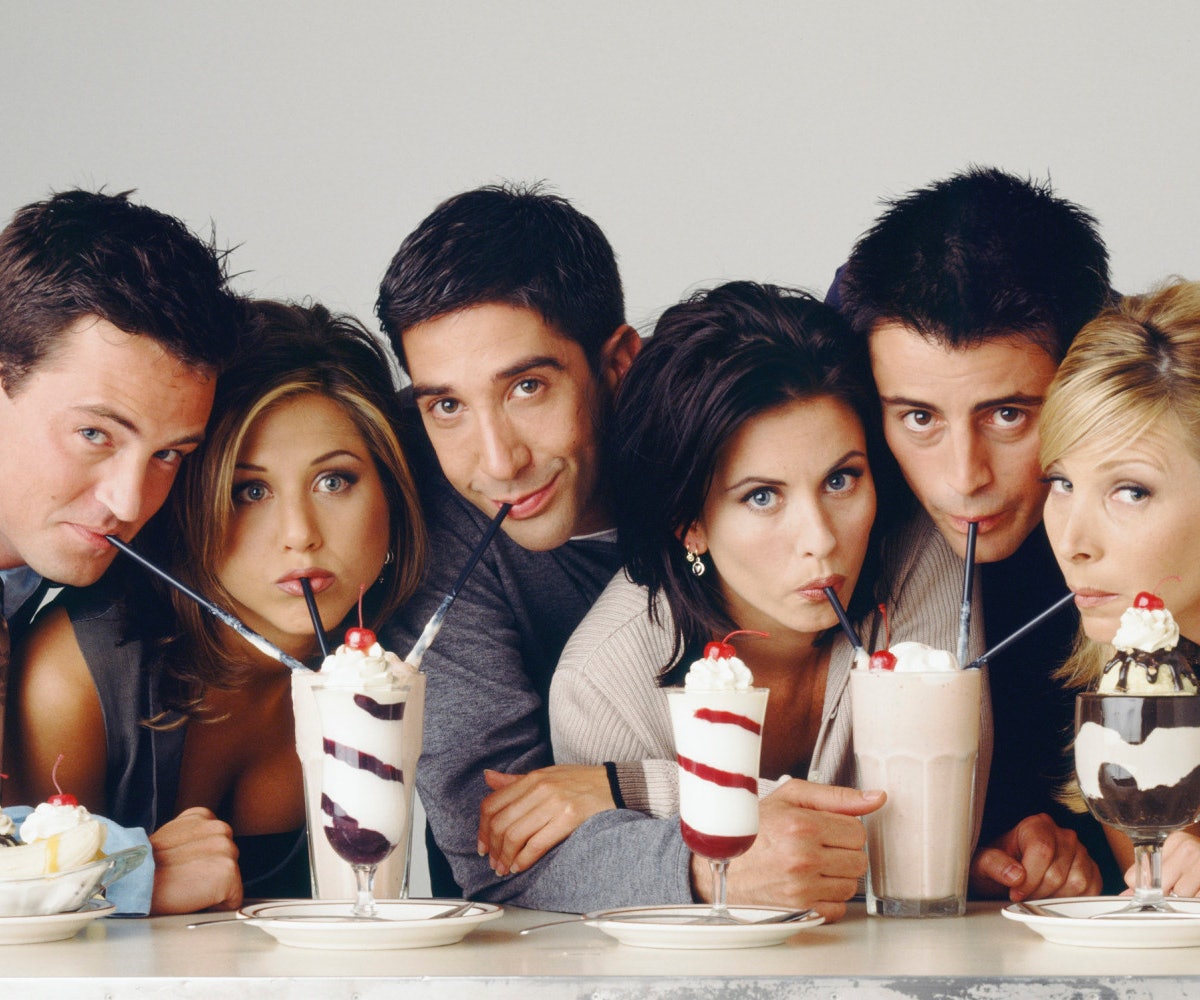 Calling all Friends fans! Your favorite '90s sitcom is about to be revived in the form of a Broadway musical. “Friends! The Musical!” is headed to the Triad Theater in New York City thanks to Bob and Tobly McSmith. The musical parody will “navigate the pitfalls of work, life and love in 1990s Manhattan.”

Based on what we know so far, "Friends! The Musical!" will reimagine the most memorable moments from the original television series in the form of scenes named “The Only Coffee Shop in New York,” “Oh. My God. It's Janice!,” “The One Where We Make A Million Dollars An Episode,” and “The Ballad of Fat Monica." (We're assuming that “We'll Always Be There For You” will be an opening or closing tune for obvious reasons.) We're not sure how they managed to cram 10 seasons worth of content into a two-hour long production, but the deed has been done.

The musical has not been endorsed by the original creators of the show, but we wouldn't be surprised if the cast popped into one of the performances for old time's sake. In the past, the McSmiths were able to get former cast members to guest star for some of their performances. (Remember when the leading ladies of Cruel Intentions reunited for the unofficial musical in Los Angeles?) What kind of friends would this cast be if they didn't?

"Friends! The Musical" is officially set to debut this fall. Stay tuned for more updates! Sign up here for advanced ticket sales notifications.