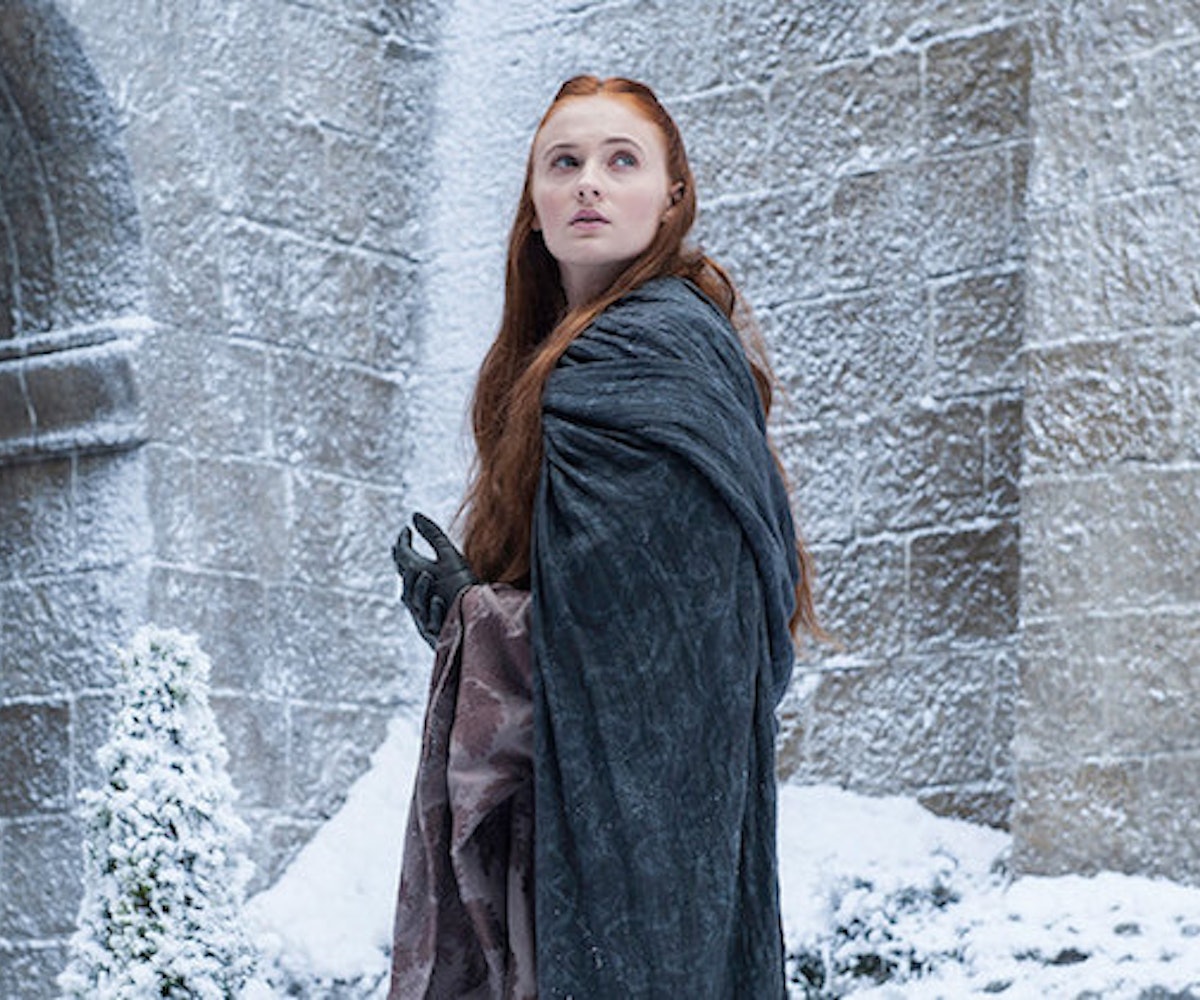 With the horrific sexual assault suffered by character Sansa Stark in the last season of HBO’s Game Of Thrones, even the most faithful, most staunch members of the show’s massive, gender-bridging fanbase started to be uncomfortable with the series’ predilection for showing rape.

Even as more accepting fans and those involved with the show defended showrunners David Benioff and DB Weiss’ tendency to highlight sexual assault—whether it appeared in George R.R. Martin’s books or not—many women and men wondered aloud if the series had a serious existential problem that was beyond fixing. Some announced through a series of pointed articles and even more pointed social-media posts that it was time to walk away from Game Of Thrones and its apparent sexual-assault fetish.

Recently, however, comments coming from people attached to the production suggest that the creators have heard these widespread complaints and criticisms and incorporated them into the show’s strategy for handling sexual assault going forward.

At a recent event at Fox Studios Australia, Game Of Thrones director Jeremy Podeswa said of the upcoming season that Benioff and Weiss, “were responsive to the discussion and there were a couple of things that changed as a result.” That’s generally good news.

However, Podeswa’s following comments showed the same, odd defense of the series that others have used before. “It is important that [the producers] not self-censor," he said. "The show depicts a brutal world where horrible things happen. They did not want to be too overly influenced by that [criticism] but they did absorb and take it in, and it did influence them in a way.”

For us, these statements are welcome, but also come a little too late and appear pretty halfhearted. We’ve already seen too much at this point already and, again, we’ve heard the “brutal world” argument before. The idea that Game Of Thrones somehow needs to show rape in order to get the brutality of its world across is nonsense. The show’s consistent non-sexual violence to its most beloved characters does that quite well.

In addition, the suggestion that the producers were “responsive” and made a few changes is double-edged. Certainly, it’s good that Weiss and Benioff are aware that fans—including us—have issues. What we don’t hear, however, is anything suggesting that they won’t continue to show rape in their series—something they are completely empowered to do now that they’ve moved beyond George R.R. Martin’s source texts (not that Martin used rape that much in his books in the first place).

Perhaps what we want to hear most of all from these showrunners isn’t a guarantee that rape won’t be a major part of Game Of Thrones’ upcoming sixth season or that past rape scenes were either unnecessary (they were) or poorly handled (they also were), but that the problem here doesn’t lie with the fans of the series or the books. Rather, the problem lies with Weiss and Benioff, two producers who have added rape scenes where consensual sex existed in the books and focused on male reactions to sexual violations rather the reactions of those who were actually being violated.

Even with these welcome comments, there still seems to be a tragic disconnect between the showrunners' perception of themselves and the series and what the rest of the world thinks of them. We hope that when season six premieres next spring, we’ll see indications that they’ve bridged that gap in their heads.