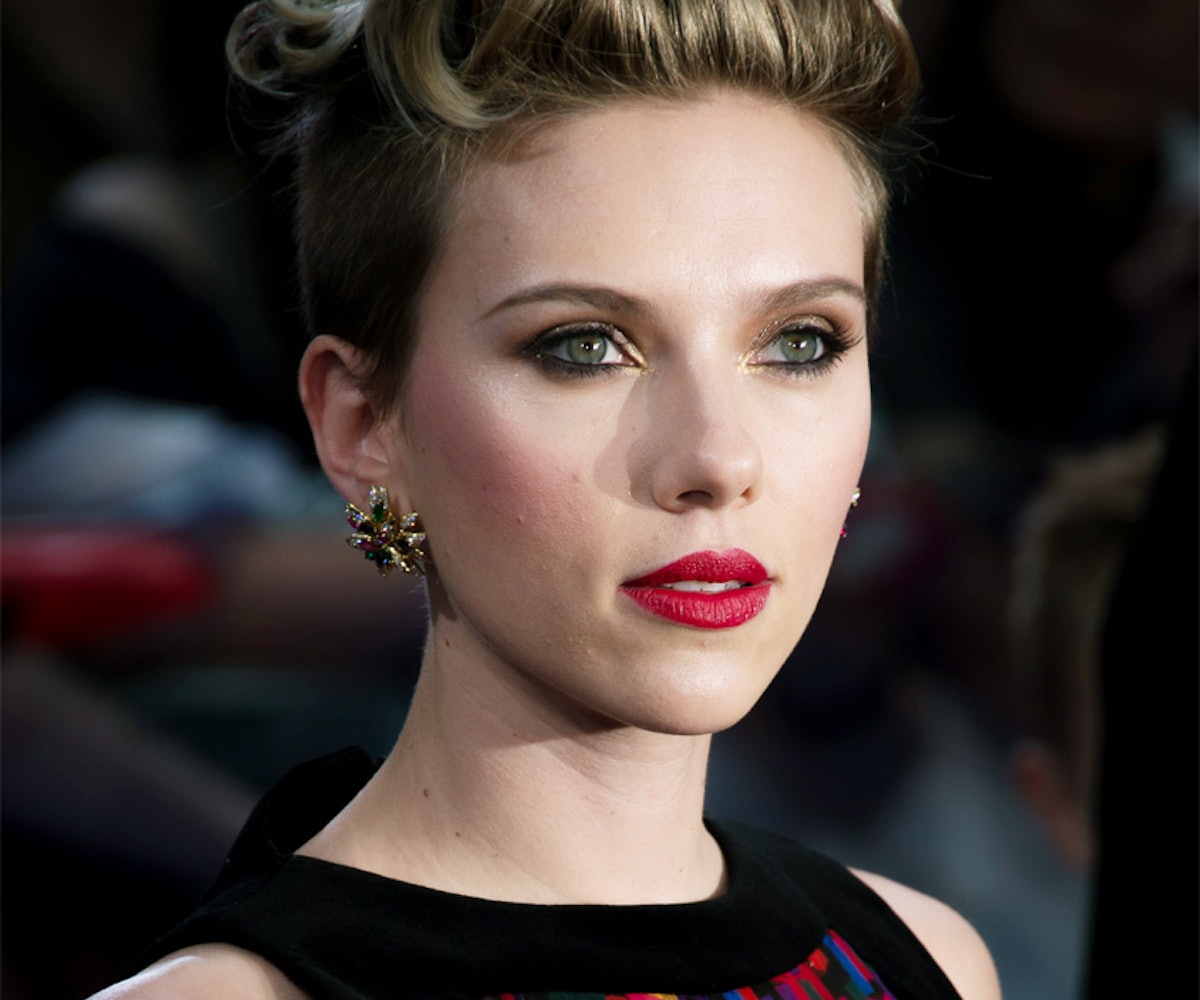 According to a report from Deadline, Amy Pascal’s Pascal Pictures won a competitive bidding war between several studios and TV outlets for Crash Override: How To Save The Internet From Itself, a memoir by Zoe Quinn, a video game designer and the creator of Depression Quest. The novel was sold to Touchstone/Simon & Schuster and will be published in September 2016.

The film adaptation will revolve around the story of how Quinn became an online target after her ex-boyfriend published a despicable blog post that went viral and ultimately sparked the Gamergate controversy. Quinn received death and rape threats after her ex-boyfriend accused her of sleeping with journalists for positive game reviews. She ultimately decided to stand up for herself and fight back rather than let trolls ruin her life. The film will examine the internal structure of gaming culture, and apparently Scarlett Johansson is interested in playing a role, as well. Rebecca Angelo and Lauren Schuker Blum are on board for the adaptation, while Pascal Pictures finances and co-produces it with Rachel O’Connor and Entertainment 360.

We look forward to reading more updates about the progression of this film, especially because it shines the spotlight on sexism in the gaming community. Not only is it important to recognize the blatant judgment that women face online, but it's about time that Hollywood acknowledged the abuse and harassment that they experience in these virtual worlds. (We also secretly hope that Cara Delevingne finds a way to get involved with this gaming gig, too!)