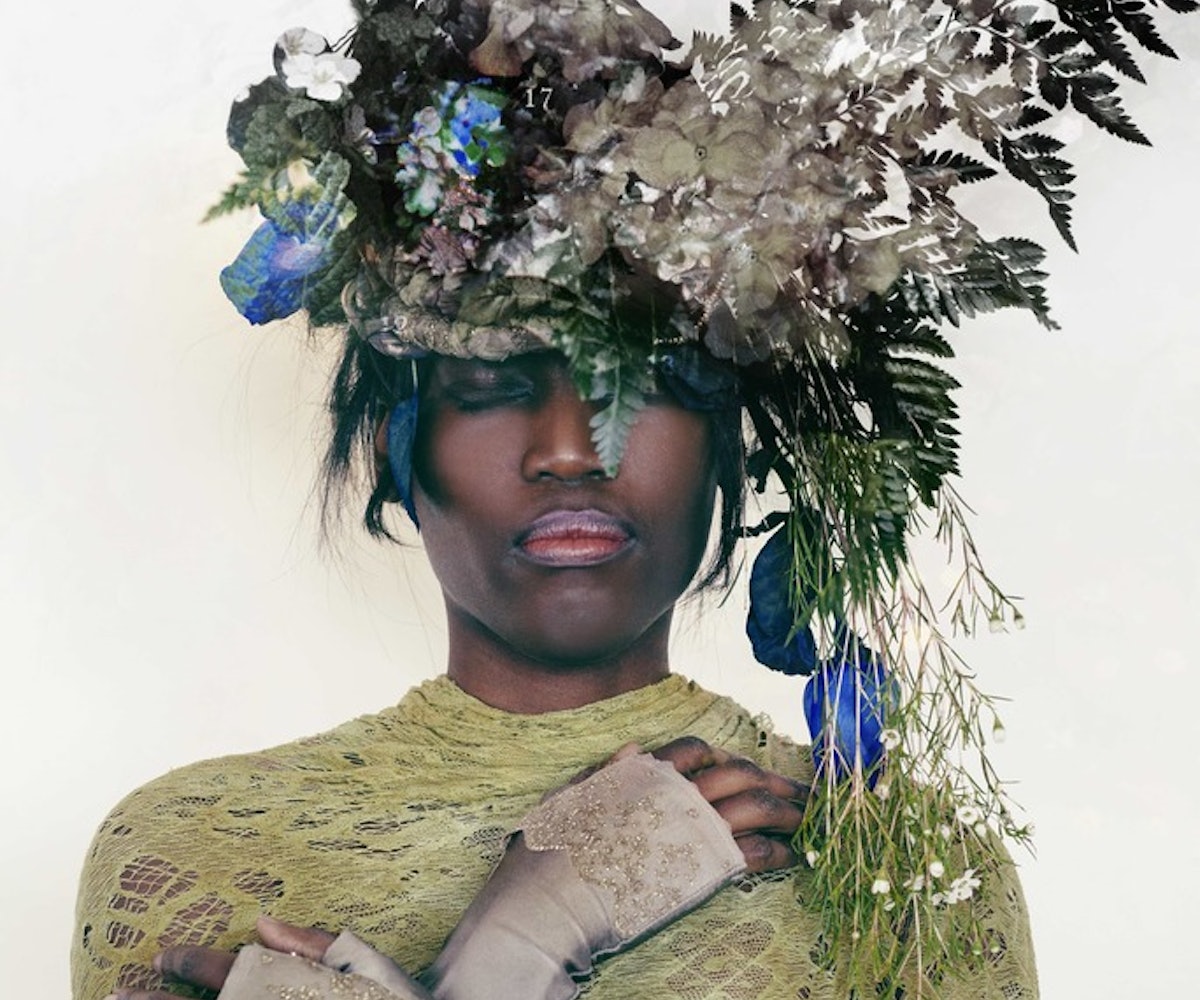 In the classic version of Little Red Riding Hood, the one most of us heard as children at least, a little girl goes on a trek through the woods to deliver food to her grandmother and must defeat a voracious wolf, intent on eating her and her grandmother. The version from GERMANS, the brainchild of Ghanian-Ugandan songwriter Julia Kwamya, added a different spin to the story.

Inspired by the fairy tale, Kwamya's latest single, “Little Red,” was created in collaboration with Oli Deakin of Lowpines. The singer explains the inspiration behind the track, stating:

I couldn't really remember how Little Red Riding Hood ended. Did she kill the wolf? Did the wolf kill her? Did her grandma die?! After researching every possible version, I ended up going with my version: Little Red ends up killing the wolf in the woods, then runs away from the scene and tries to find her way home. I imagine she's going through some sort of victim’s remorse. She defended herself and yet she still feels guilty. The only thing she wants now is to go home to her mother.

The song is a perfect Sunday morning tune (Kwamya describes it as melancholic disco). It starts out slow, with about two minutes worth of soothing saxophone that, then, leads into Kwamya’s light, calming voice. “I got lost and I wandered/ And I fought hard to break free,” she sings. “I’ve got something to tell you/ But I just want to go home.”

It can be applied to the classic story, but it can also be applied to anyone feeling misplaced in their life; feeling adrift is universal, not just something reserved for fairy tales.

Listen to the wistful track, below.