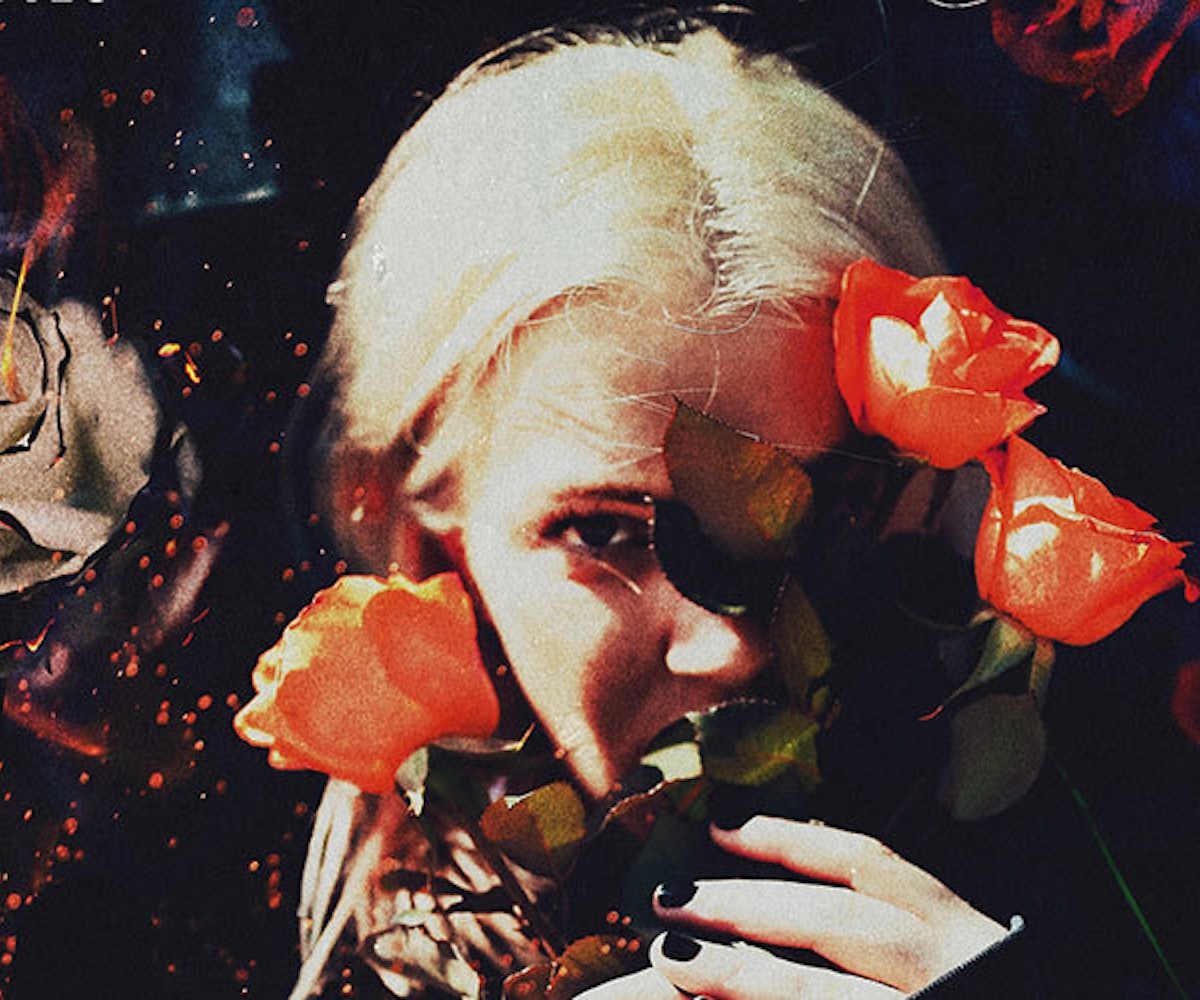 GG Magree is magnetic. On top of a keen ear for deep bass and beats that go hard, the Aussie producer is just straight-up happy to be here. It's difficult to not get swept up in her world. With "Bodies," her second solo single, she's inviting you to do more than venture further into that world; she's sending out an invitation to leave your body completely.

Soft gurgling synths spiral around one another on a bed of lush chords while Magree flexes her vocal chops. This is the kind of song that gets you lifted, shifted, higher than the ceiling. By the time the electric guitar comes wailing in at the end, Magree has your eyes rolling back, as you float through time and space. Point-blank: "Bodies" is a trip. Blast off, below.