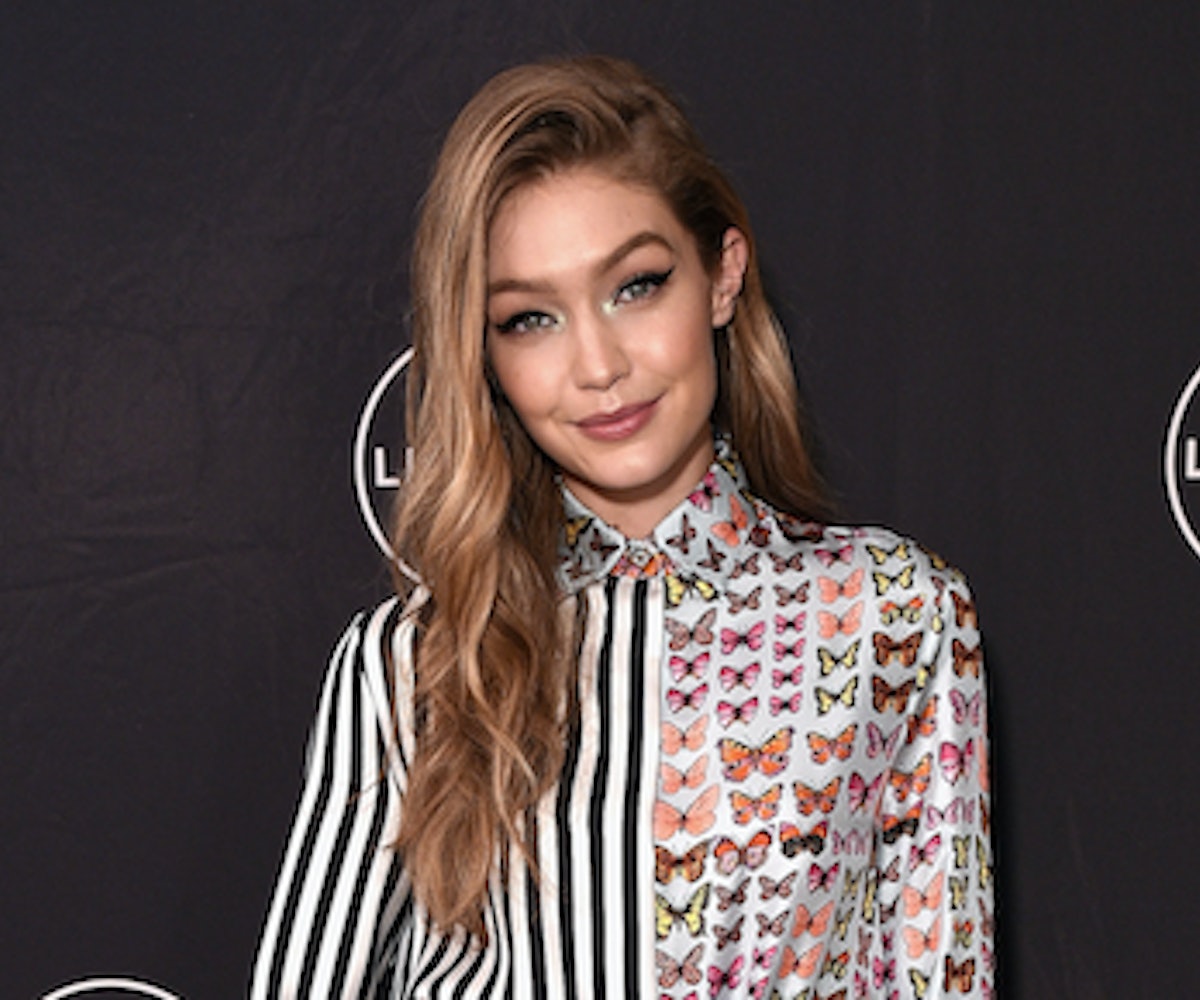 Gigi Hadid has no time for trolls. In 2015, she clapped back at critics who said she was "too big" for the modeling industry. In February, the model took more time out to address people who, this time, called her out for losing weight and looking "too skinny." Hadid candidly opened up about her bodily changes at the time, citing that Hashimoto's disease, an autoimmune disease that causes body functions to slow down, caused her to lose weight. And though it seems that Hadid is an expert at shutting down trolls, the model recently opened up about how the comments affected her in a new interview with Blake Lively for Harper's Bazaar.

"Most of it is just nonsense. But it can still hurt," she told Lively:

Nowadays, people are quick to say, '" used to love Gigi’s body, and now she just gave in." But I’m not skinny because I gave in to the industry. When I had a more athletic figure, I was proud of my body because I was an amazing volleyball player and horseback rider. But after discovering that I have Hashimoto’s, I needed to eat healthy and work out. It was weird as a teenager, dealing with this when all of my friends could eat McDonald’s and it wouldn’t affect them.

Lively, too, pointed out the sick fact that Hadid has been on "both sides of it." "If I could choose, I would have my ass back and I would have the tits I had a few years ago," Hadid said. She also added that people, including herself, shouldn't look back on their past and feel insecure or regret any changes:

I loved my body then, and I love my body now. Whoever is reading this, I want you to realize that three years from now you will look back at a picture from this time period and be like: “Wow, I was so hot. Why did I feel so bad about myself because of some stupid thing someone said?

Preach. You can read her interview in full, here.