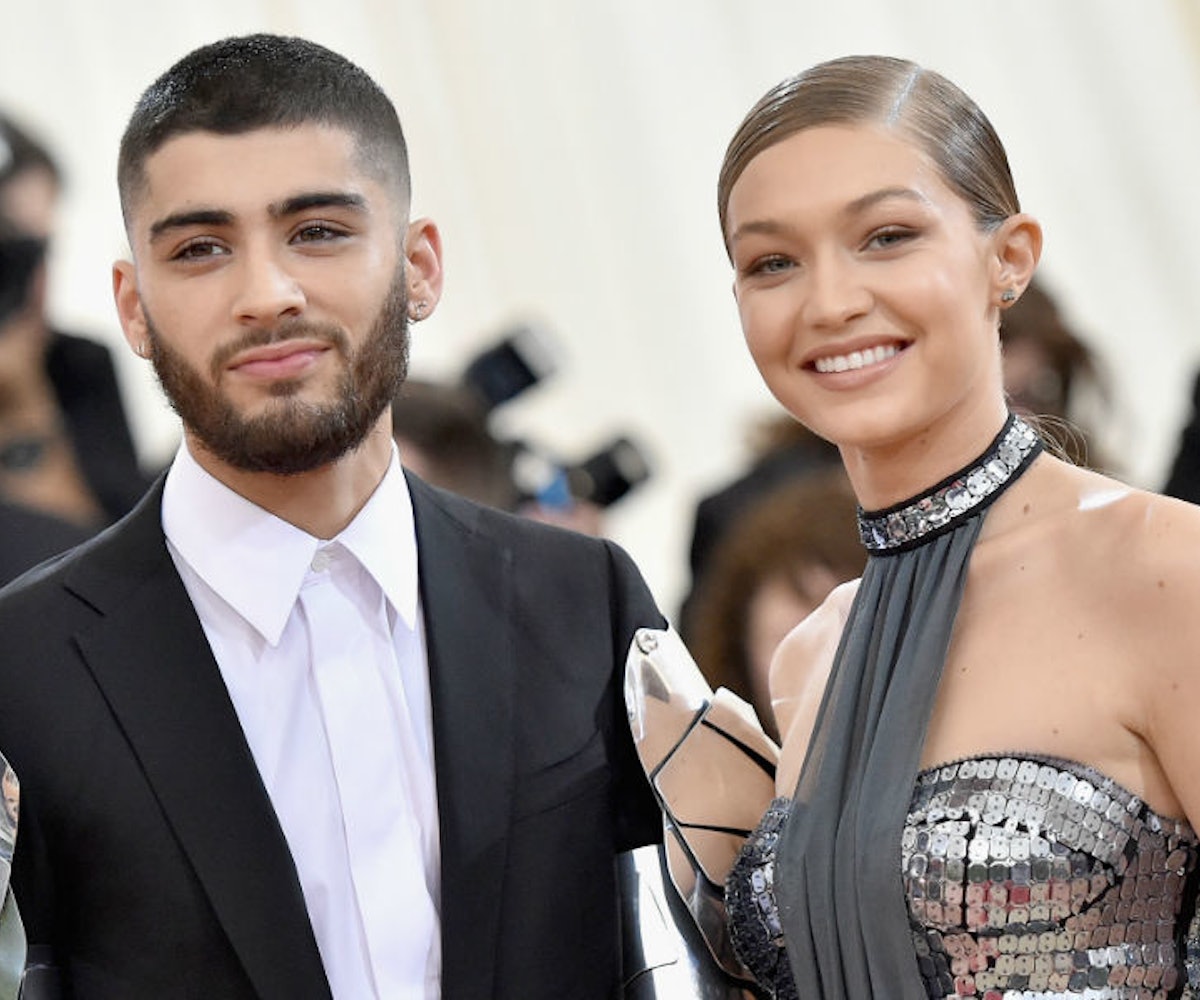 After more than two years together, Gigi Hadid and Zayn Malik have broken up. The couple released statements on Twitter confirming the news, stressing that they both still care for and respect each other.

The Sun first reported the news earlier today. A source close to the couple said that they’d been drifting apart gradually and officially broke things off earlier this month. “They are no longer a couple but they do remain close and supportive of each other,” they told the outlet. “They have crazy work schedules that would put pressure on any relationship.” The source adds that it wasn’t a “bitter split” and that they continue to have respect for each other. They also didn’t dismiss a future reunion for the on-again, off-again couple. The two broke up once before, in 2016, but quickly got back together.

RIP (for now)… ZaGi? Is it too late to give them a couple nickname?