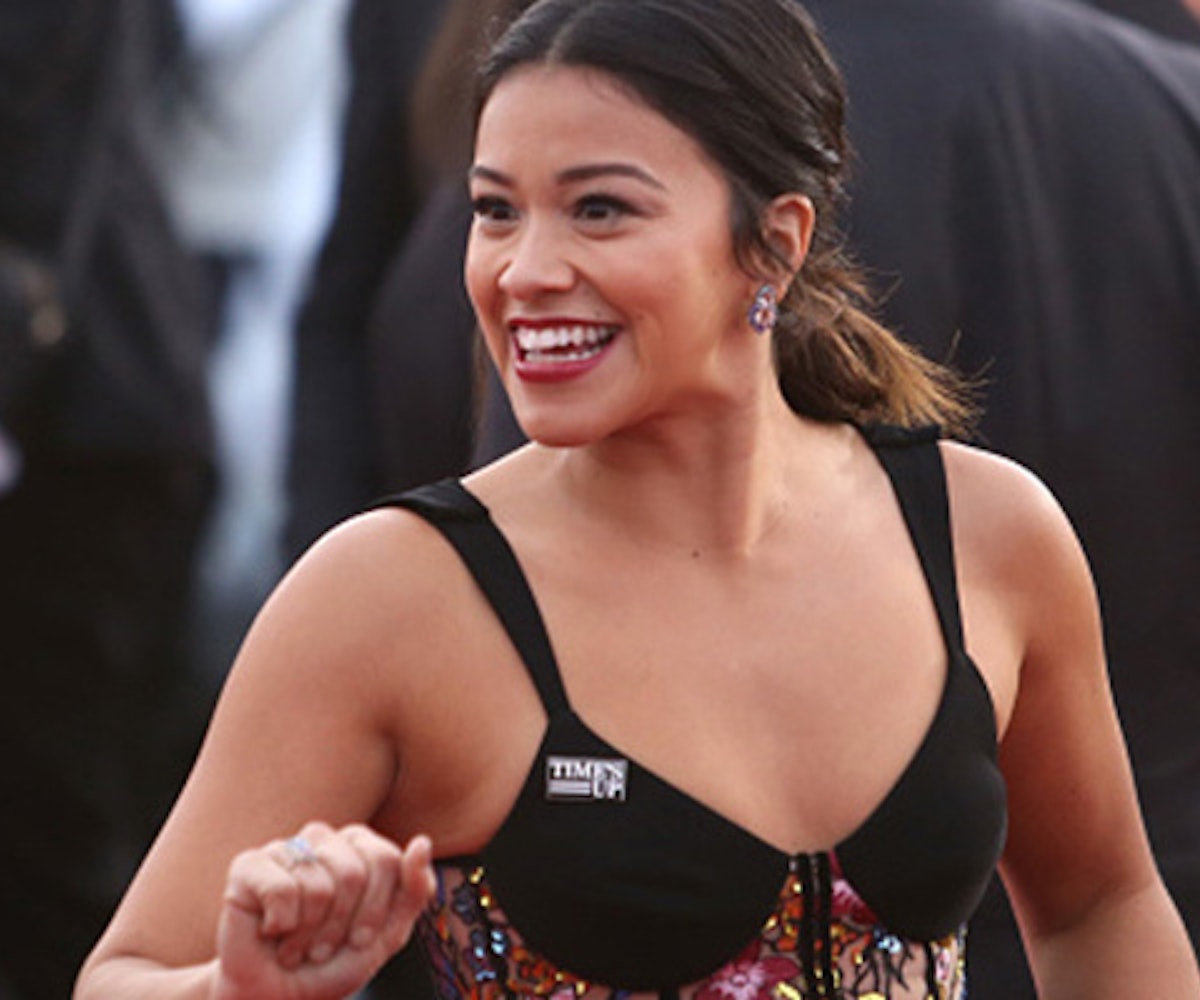 Gina Rodriguez was disappointed when the 2018 Oscar nominations were announced and no Asian or Latinx actors were nominated across all four performance categories. In response, Jane the Virgin star wrote an essay for Variety, calling the lack of Latino representation in film "heartbreaking and dehumanizing."

“To be seen and heard is a simple human need,” Rodriguez wrote. “To be invisible in a world of loud voices is heartbreaking and dehumanizing. The under-representation of Latinos in Hollywood both on and off screen is not just a feeling; it’s a sad reality.”

She went on to explain that despite making up 18 percent of the U.S. population and 23 percent of frequent movie-goers, Latinos were given just 3 percent of speaking roles in the last decade. The last Latin performer to be nominated for an Oscar in an acting category was Bérénice Bejo in 2012.

Rodriguez also wrote about her upcoming film Miss Bala, which was filmed in Mexico and had a 95 percent Latino crew. “This film should not however be the exception to the rule," she wrote, "it should be a constant practice in our industry."

She stressed that it's important to keep pushing for change on behalf of "every young Latino boy or girl who longs to see a version of his or herself on screen."