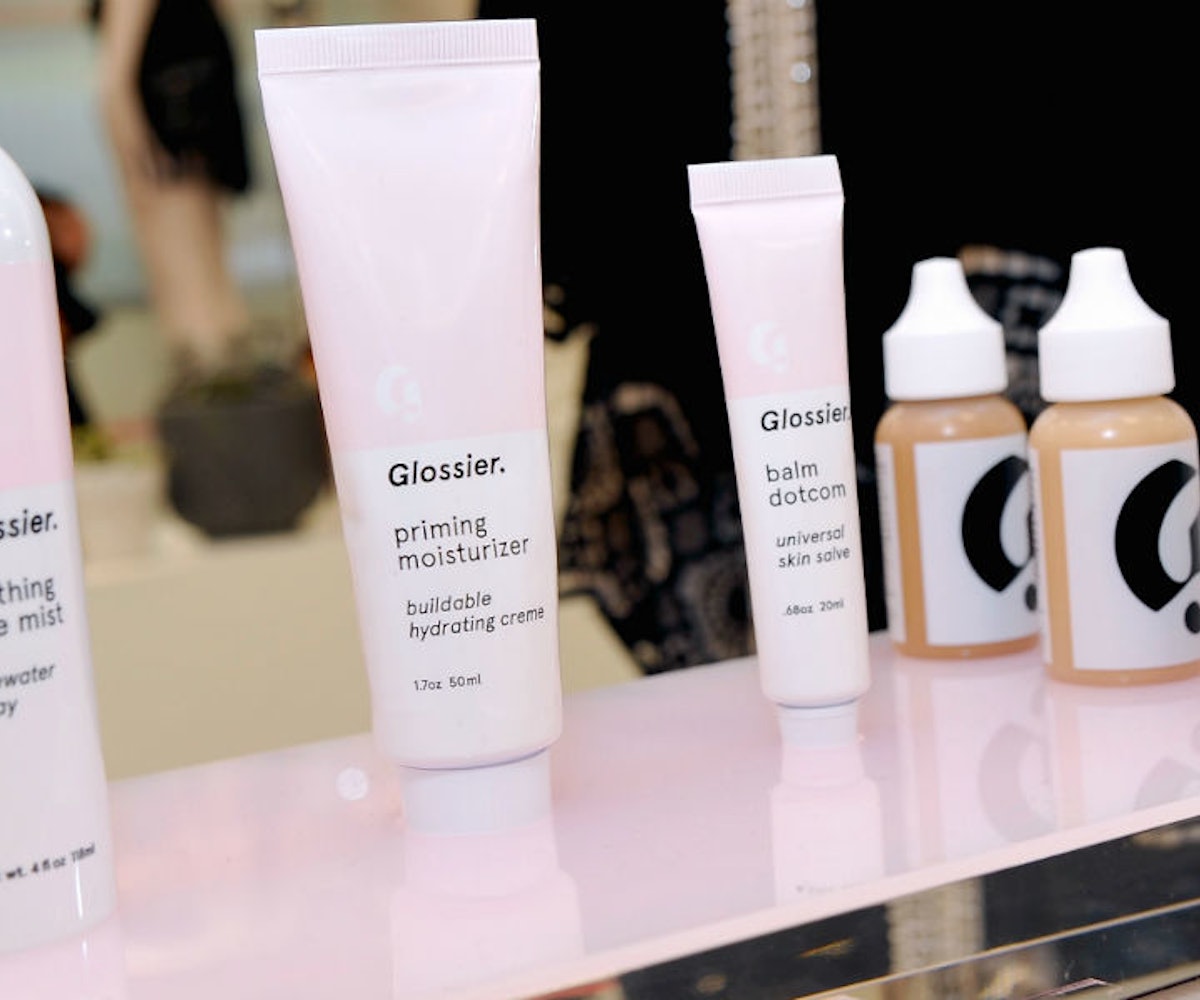 Now that Glossier has managed to win over the hearts of millennial pink-loving millennials everywhere, the brand is entering into “phase two:” creating a social-selling website for beauty.

The initiative is outlined in a recent Bloomberg article and is described as “combining social interactions with e-commerce.” The piece gives shoppable pins on Pinterest and Poshmark as examples, but the difference will be that customers can receive feedback from other users to find product recommendations. “This is not a social network that sells ads for revenue,” the story explains. “Instead, Glossier will sell its own beauty items on the platform.”

Planning is in the early stages, but the shopping platform is very much the focus at the moment. “Weiss has identified several archetypes of online beauty shoppers and wants to build the site to serve them,” the article reads. Especially those who read reviews before buying something, which, according to Weiss, is more than three-quarters of Americans. “Because they are not trying it in person or smelling it, then they might just not buy it,” Weiss tells Bloomberg.

The move is pretty on-brand for the company, which became popular by popping up on Instagram #shelfies everywhere. If you’re still not keen on buying products before trying them, Weiss says that, in addition to New York and Los Angeles, she “may consider” adding additional flagships in other big cities.