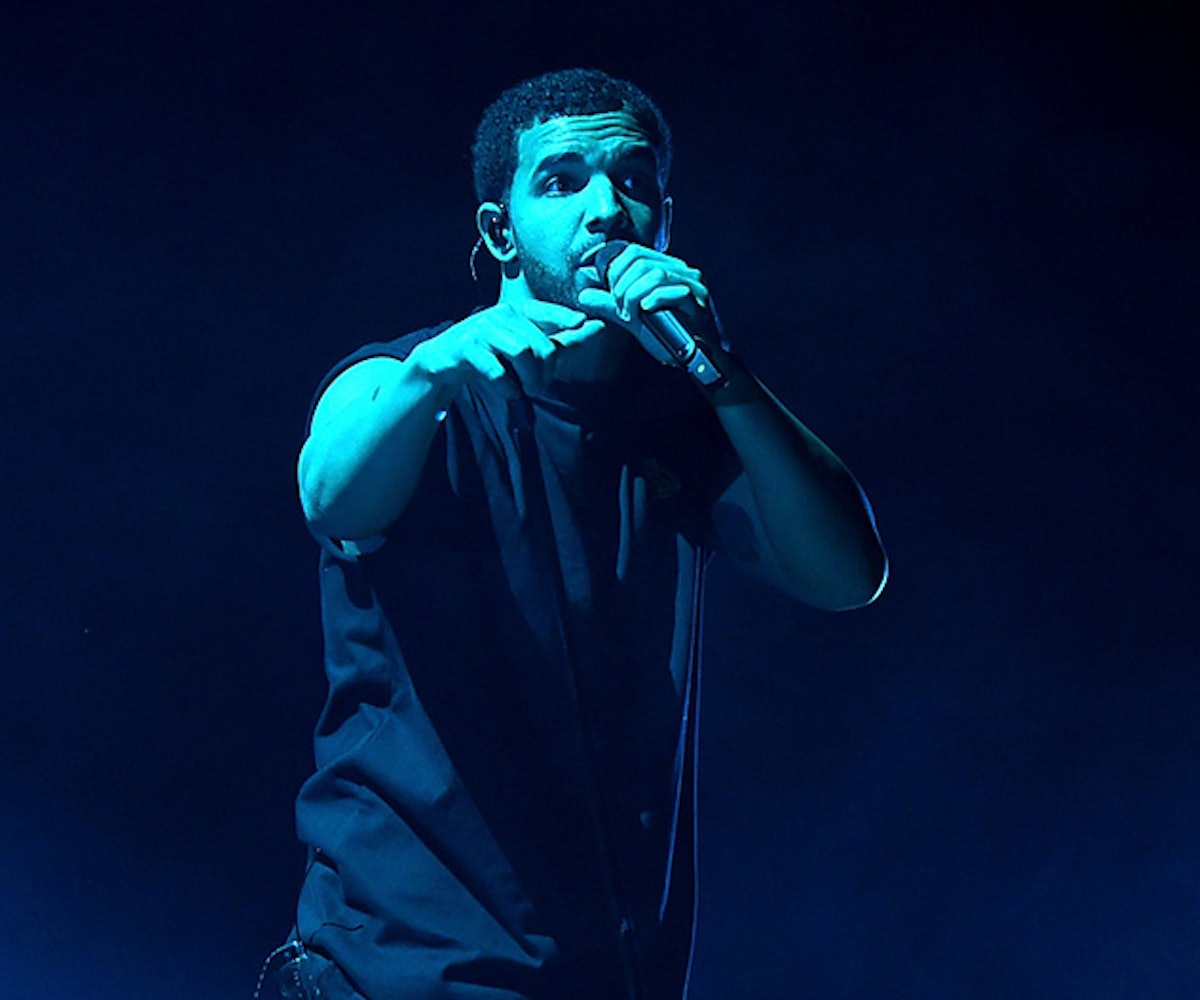 This weekend, thousands of folks will gather on New York City’s Randall’s Island with one goal, and one goal only: party.

For the fifth year in a row, The Governor’s Ball Music Festival will take over the tiny patch of land in New York’s East River for three days. Some call it East Coast’s answer to Coachella, minus the flower crowns. Whether that’s true or not is up for debate, but it’s never not a good time. (Raise your hand if you remember 2013’s mud fest!)

This year’s lineup is rich with diversity, which means the crowd will be just as compelling. And at this point in what’s been dubbed Festival Season, you’ve been inundated with enough fashion how-to’s and don’ts to satisfy next year’s batch of events. So, this here is a comprehensive list of what you’ll see when you enter the Governors Ball—be it IRL or via Instagram. If we had to give one piece of advice, though, it’d be to prepare for rain. Things get messy, but the show still goes on.