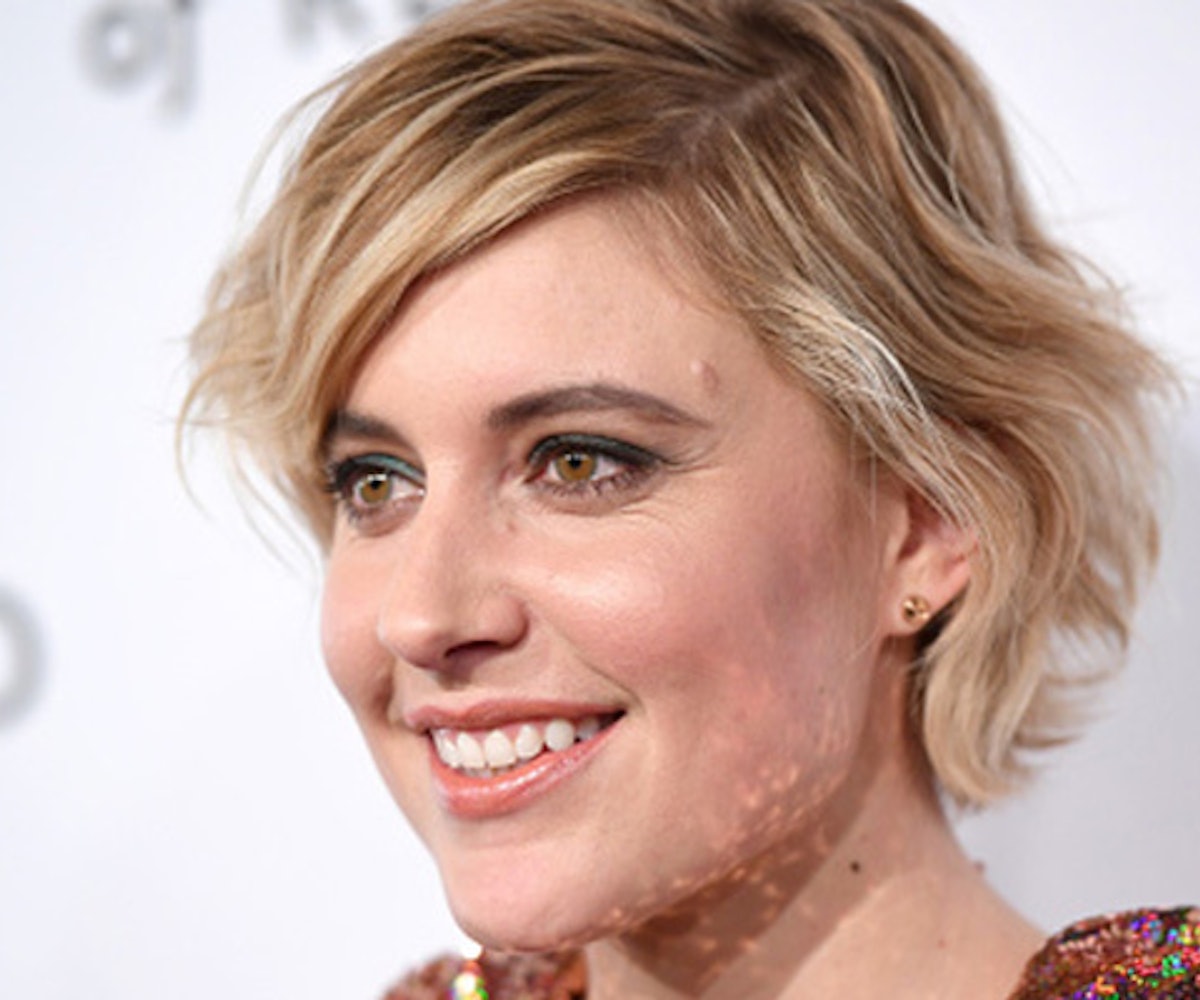 Photo by Dimitrios Kambouris/Getty Images for National Board of Review

After recently side-stepping a question about working with Woody Allen, director and actress Greta Gerwig finally said she'd never work with the accused child molester ever again. What's more, she expressed regret for having worked with him on his 2012 film, To Rome with Love.

When asked by The New York Times if powerful men in Hollywood deserve a second chance to return to work after facing allegations of sexual misconduct, Gerwig said, "I can only speak for myself and what I’ve come to is this: If I had known then what I know now, I would not have acted in the film. I have not worked for him again, and I will not work for him again. Dylan Farrow’s two different pieces made me realize that I increased another woman’s pain, and I was heartbroken by that realization."

Farrow is Woody's adopted daughter who has repeatedly accused him of sexually abusing her when she was a child. Allen has denied these accusations.

Despite the mass reckoning powerful men faced in 2017 for sexual misconduct, from Harvey Weinstein to Matt Lauer, Allen's career remains intact. In fact, actors have bent over backward to defend working with him. Kate Winslet has said that, "on some level," Allen "is a woman." Selena Gomez said that the universe works in "interesting ways," when asked about working with the controversial director.

Farrow criticized the recent Time's Up movement for neglecting to address her accusations against Allen. “It’s of course particularly hard for me as a survivor of sexual abuse to know that for these particular individuals I am not part of the ‘every woman’ they stand for,” she told BuzzFeed News.

But, Farrow has expressed her appreciation for Gerwig's decision to not work with Allen again. "Greta, thank you for your voice. Thank you for your words," she wrote. "Please know they are deeply felt and appreciated."