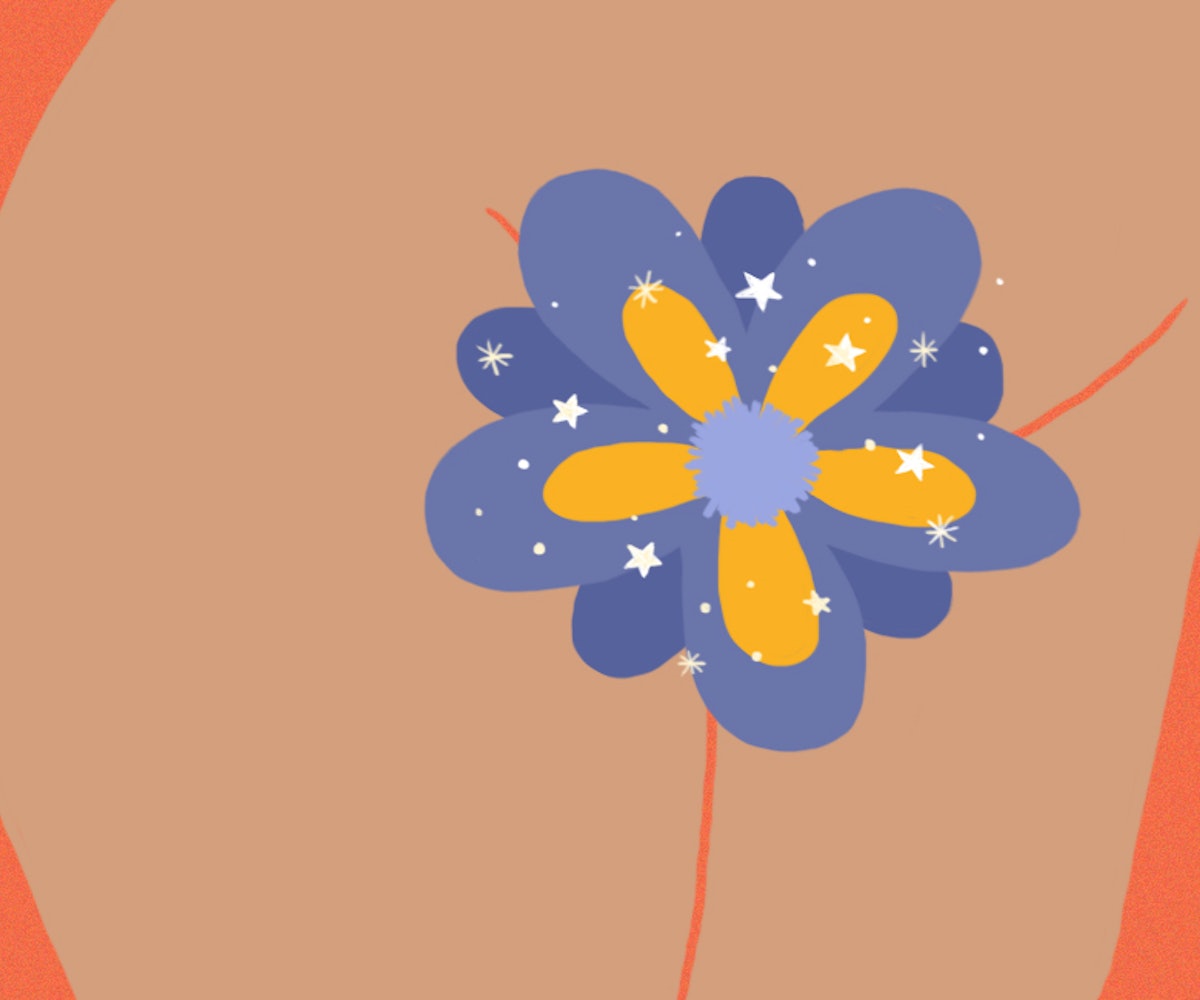 When conversations about hair below the belt come up it, nine times out of 10, it revolves around how to get rid of it. Or, whether guys care if you get rid of it or not. Or, how to avoid completely ruining your bikini line while trying to get rid of it. Rarely, if ever, are there topic forums around maintaining it. The assumption is that women aren’t interested in that kind of information. The long-standing ideal we’ve been force fed is that pubes are a burden meant to be eliminated.

It’s the reason why, before Fur, there weren't any products specifically dedicated to caring for your hair down there. And Fur only launched two years ago! Sad! In fact, the idea for the company stemmed from a conversation sisters Emily and Laura Schubert had about how to take care of our pubic hair, not unlike the rest of our body. “The more [they] thought about it, the more they both realized that everyone was being pigeonholed into this idea that removing pubic hair was the only choice you have,” co-founder Lillian Tung tells us. “We decided to create this product that was really about caring for your pubic hair—whether you keep it or remove it or anything in between—and making sure we do it in an all-natural, safety-tested, not embarrassing way.”

Conversations surrounding the topic flared up last month after Amber Rose posted a picture of herself and her bush on Instagram. It was taken down because of Instagram's censoring rules, but it wasn’t necessarily the nudity people were focused on, but rather Rose’s lack of pubescaping. It elicited a shrug from some, but it grossed others out and pissed off a great number—mostly men. But, as Rose explained in an interview with Refinery29, that was the point. In response, she rallied the internet to participate in what she dubbed the Amber Rose Challenge where she encouraged users to post their version of her picture on “behalf of feminism, body positivity and not conforming to society norms of how we should live, what we should wear and where we should shave.” The submissions were, ahem, interesting, but the message behind it was promising and one that deserves legs: Do what you want with the hair on your nether regions.

Given the fact that many women might not know where to start when it comes to growing out their bush, ahead we lay out a mini primer. We’re not here to force the idea on you—it’s your body, and you have the final say in how you choose to groom or not groom your privates. But this is a decent jumping-off point for anyone looking to gradually #BringBackTheBush today, tomorrow, or in the near future.

Reasons To Maybe Do It

Dr. Hadley King, dermatologist at SKINNEY Medspa, tells us that pubic hair actually serves an important purpose: “It provides a cushion against friction during intercourse that can cause abrasion and injury, and it offers some protection from bacteria, viruses, and other pathogens." She adds: “Some people also believe that pubic hair helps to trap and spread pheromones, increasing your sexual attractiveness.”

This will be the most uncomfortable and the itchiest part of the growing out process. It’s also the part when your chance of coming face-to-face with ingrown hairs is most likely. Ingrowns can be managed by gently exfoliating while your hair grows out and using an ingrown relief serum (like this one) to be on the safe side. “Once the hair gets past the early growth stage,” Dr. King says, “the problem should decrease.” If the ingrown hairs get to a point where they’re uncomfortable or if you develop what she calls “pus bumps,” then you may have a bacterial folliculitis—an infection of the hair follicles—and should see a dermatologist for treatment. As for the itching, Dr. King recommends picking up this anti-itch lotion.

Another adjustment you can make to make this time easier is switching to cotton underwear, which will allow the area to breathe and minimize irritation.

Once you’re past that awkward stage, though, things should ease up. Nandi Wagner, lead aesthetician at Bliss in SoHo, says the one thing you should be doing diligently is moisturizing the area. As Tung from Fur tells us: “When you take care of [pubic hair], it’s not just the hair that you’re taking care of, it’s not just the skin, it’s a combination of both, which is different than any other part of your body. If you put in a leave-in hair conditioner, you’re really only focusing on your hair, if you’re putting a face lotion on, it’s only the skin of your face. With the pubic region, it’s really important to take into account both the skin and hair, and those two territories have different needs.” And, yes, Fur’s oil addresses both of them. Outside of conditioning the area, though, no special care is required beyond washing daily.

If wild and free is the look for you, go forth. Otherwise, if you want to landscape a bit, you can use a personal trimmer to keep things in shape the way you like. “If you decide to trim, do so in good lighting and with a mirror,” Wagner recommends. She adds: “It also helps to use a small comb and scissors as a buffer to protect your skin from any accidental nicks.”