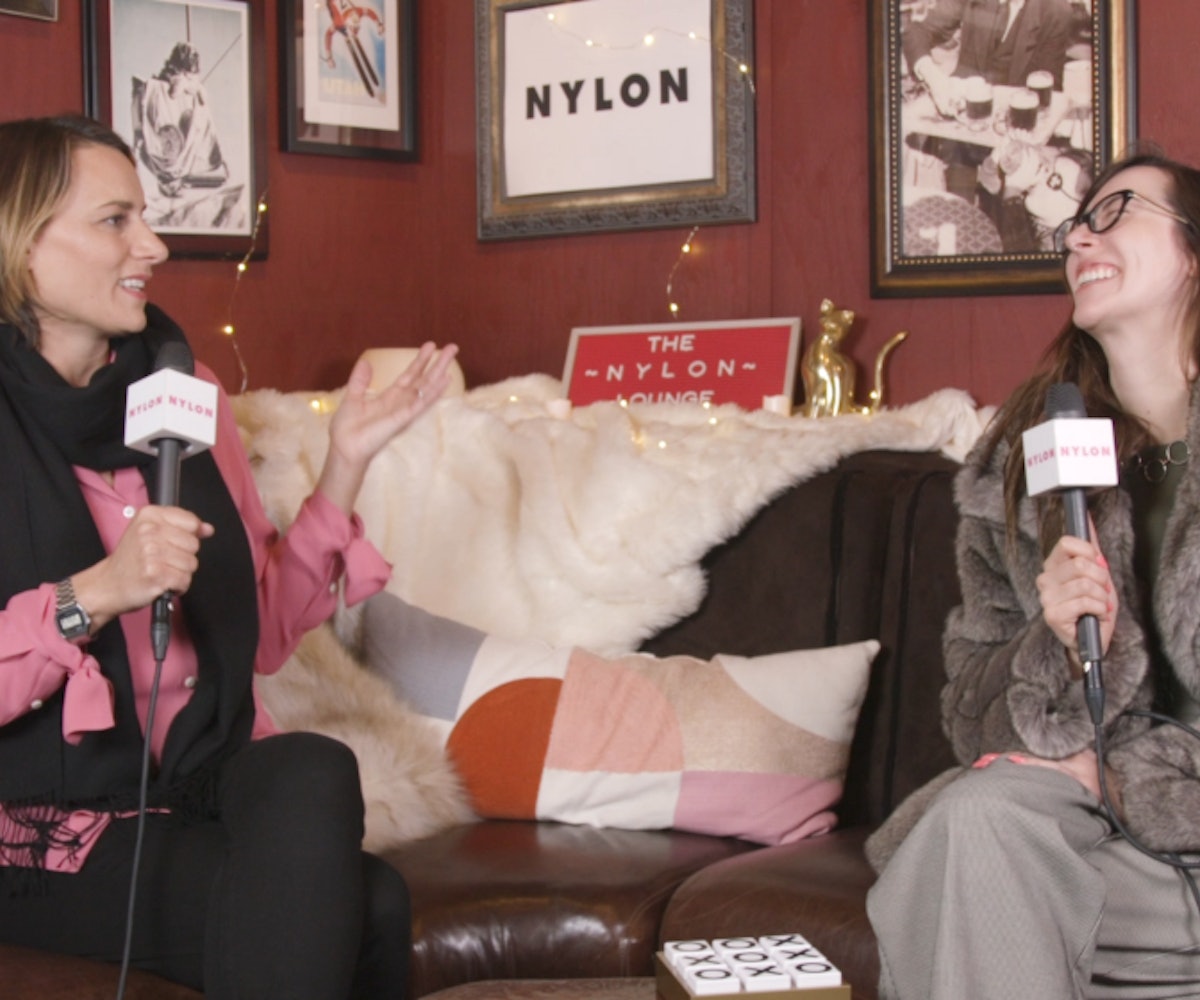 Amy Adrion's latest film doesn't feature any actors; instead of producing and creating digital shorts, the director took her camera behind the chair to put the spotlight on women directors, including Ava DuVernay, Jill Soloway, Miranda July, and more, in order to create a dialogue about the way in which Hollywood consistently undermines and overlooks women filmmakers.

"We started making the film because I'm a woman director and I know a lot of women directors and we were all kind of struggling to get our work made and our work out there," says Adrion. "I wanted to interview my heroes and find out how they made it and how they broke through. We're kind of lucky that we finished the film and are releasing it in a moment that people are becoming that much more aware that there are qualified women directors out there—they're just not getting hired."

Learn more about Adrion's message, above, and click here to see where you can catch screenings of Half the Picture.