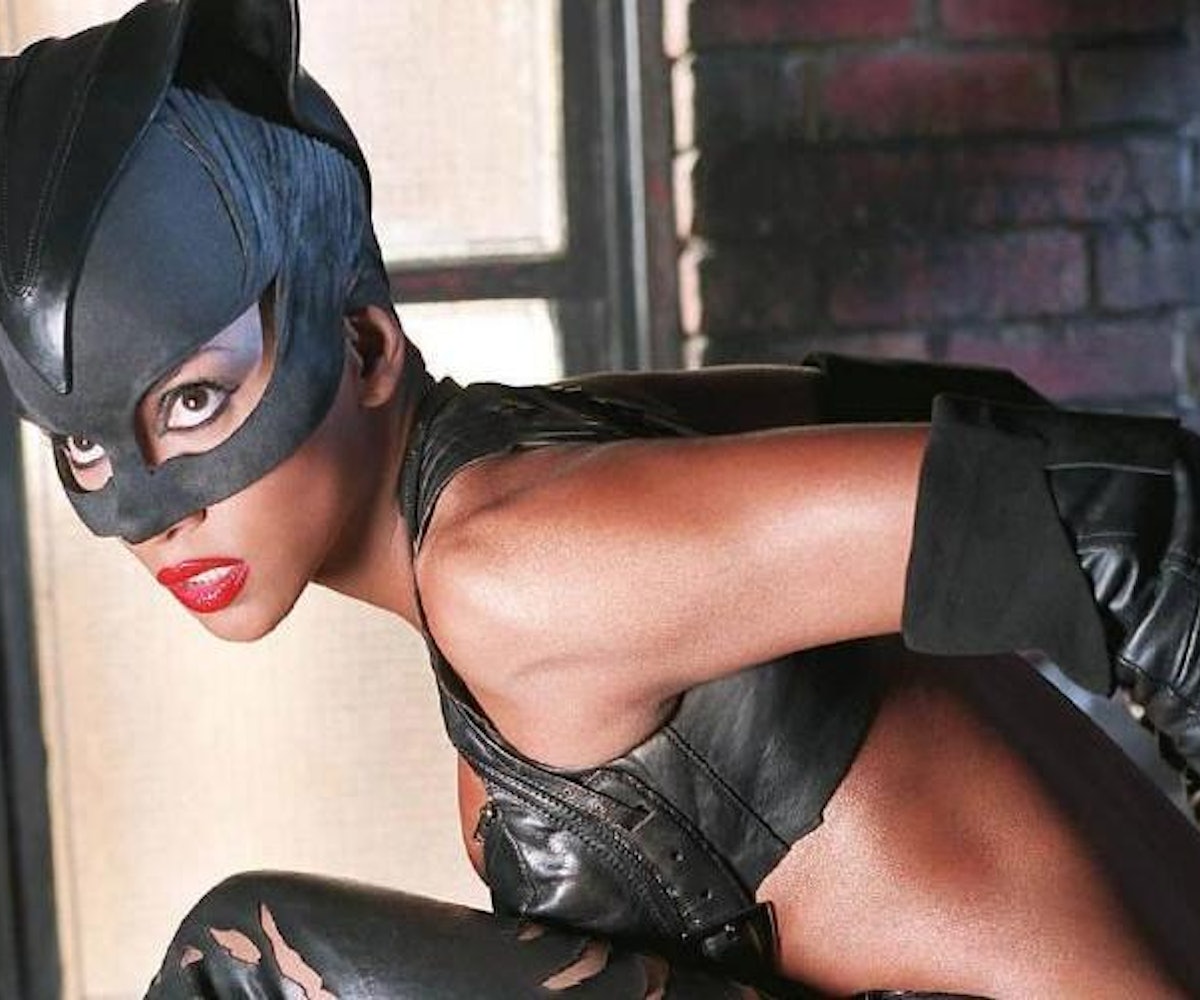 Despite being a critical flop, Halle Berry said that she does not regret starring in DC Comic's Catwoman big screen adaptation.

According to E! News, the actor talked about the 2004 movie on stage at the 2018 Matrix Awards on Monday, saying, "While it ’failed’ to most people, it wasn’t a failure for me."

Berry also said that people advised her to turn down the role, calling it a career ender. "Well guess what I did?" she joked. "I followed my intuition and I did a movie called Catwoman... and it bombed! Miserably."

However, it turns out, Berry still walked away a winner, seeing as how she "got a shitload of money that changed my life"—to which we can only say, "Hell, yeah."