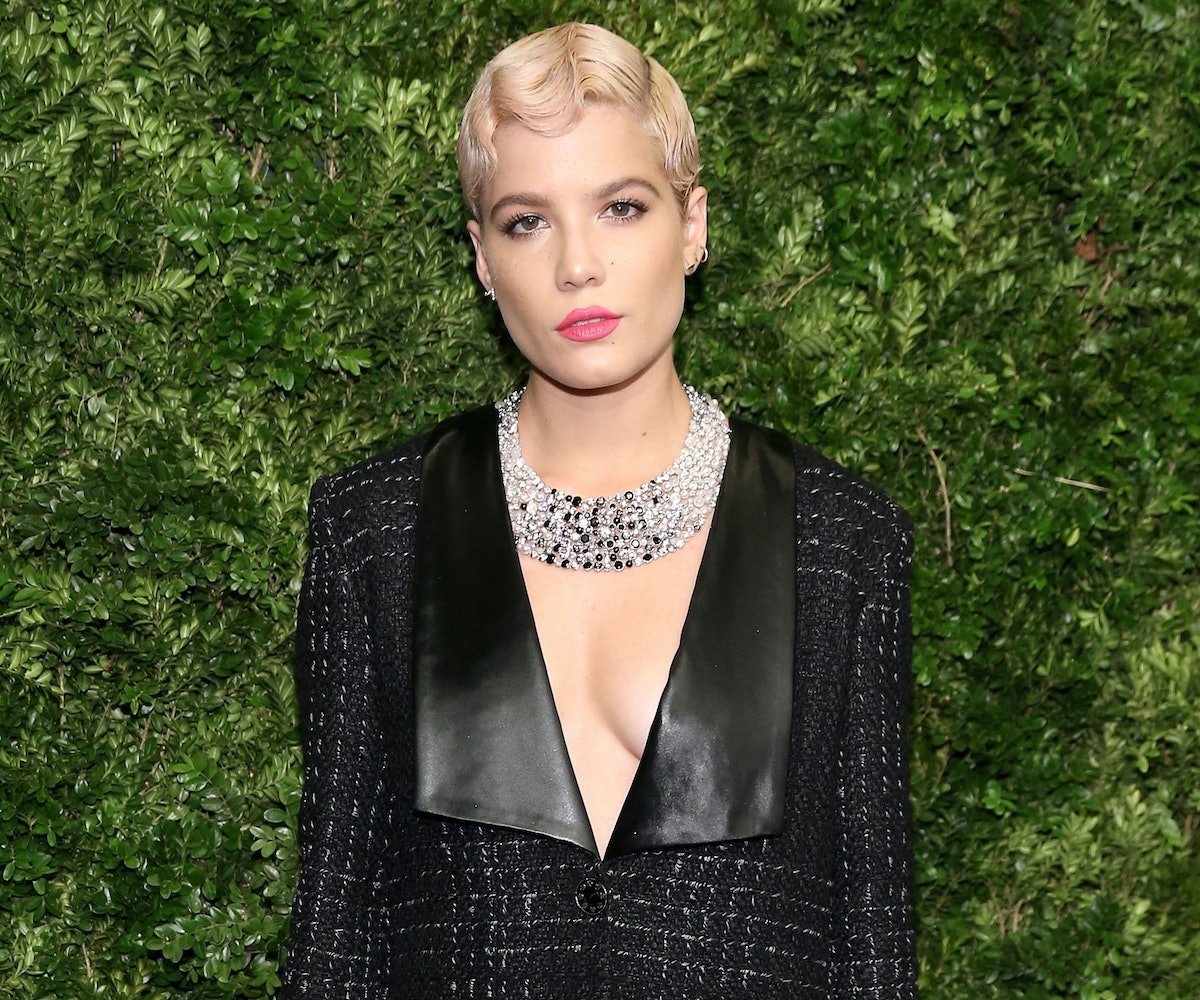 Unlike most pop stars on the rise, Halsey is an open book. When it comes to talking about her personal life, there's no territory that she won't explore. Back in 2014, she explained her process of selecting which experiences are worth documenting in the form of music. This past year, she opened up to Elle about being a biracial and bisexual woman with bipolar disorder. It's no secret that Halsey has gone through some dark times, but now it seems like she's found a way to use all of that emotion and energy to feed her creativity.

In her most recent cover story for Billboard, the singer came forward about reaching a low point, where she once contemplated committing suicide. When she was a senior in high school, she even spent time in a psychiatric hospital to be treated for it.

“I had tried to kill myself,” she said. “I was an adolescent; I didn’t know what I was doing. Because I was 17, I was still in a children’s ward. Which was terrifying. I was in there with 9-year-olds who had tried to kill themselves.”

But as a product of the digital age, the 21-year-old found a place to belong on the Internet: Tumblr. Halsey continues to be deeply plugged into the networks that she's built her identity around. After all, she is the new "voice of a generation."