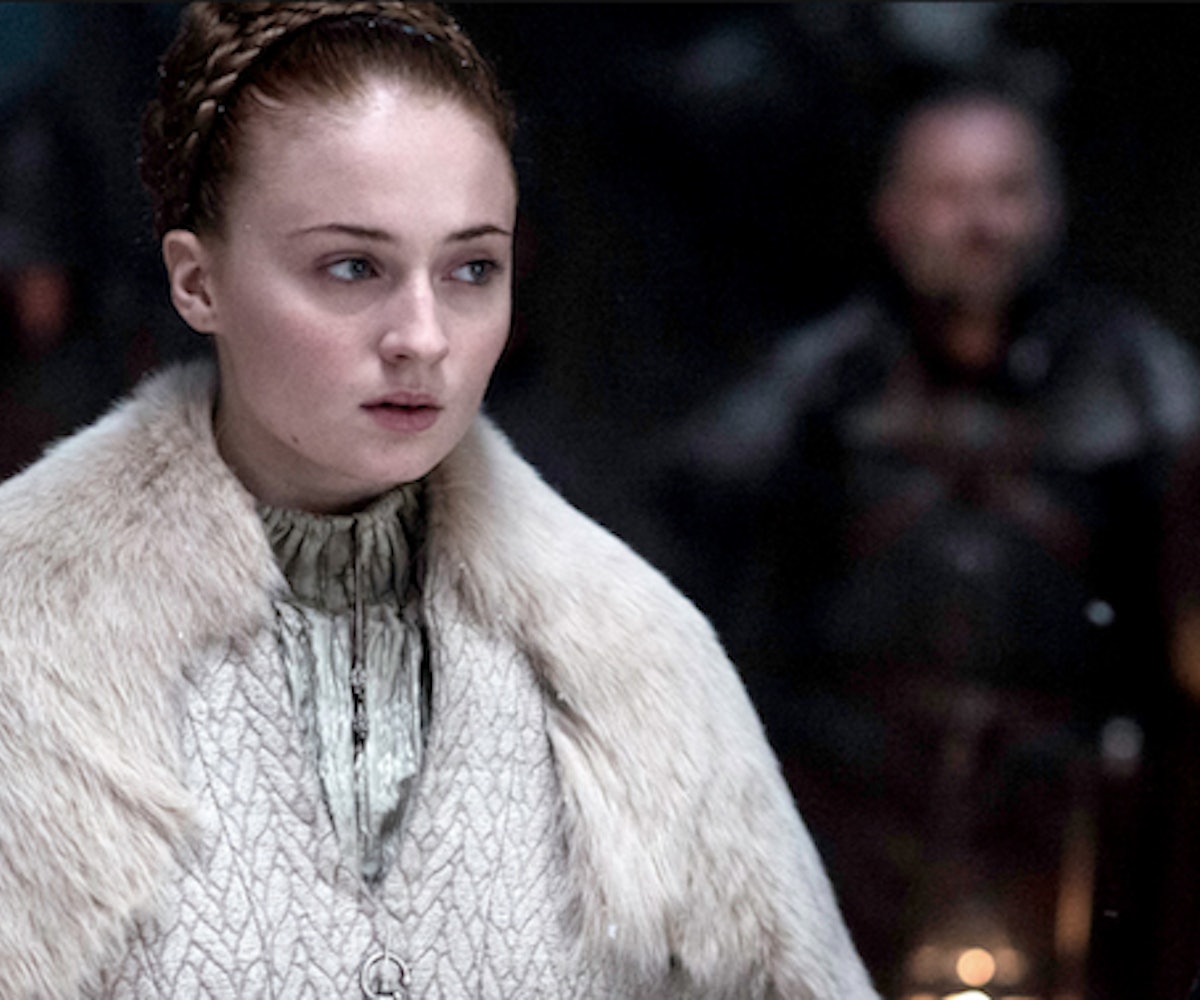 Fans of HBO have long been frustrated with the network's use of gratuitous sexual violence towards women in their programming. Despite the repeated pleas for change, HBO still doesn't really see what all the fuss is about claiming, essentially, that everyone gets hurt on shows like Game of Thrones and the upcoming Westworld, so it balances out.

This, at least, was the argument HBO executive Casey Bloys made during a recent interview. When discussing both Game of Thrones, which is all human interaction, and Westworld's understanding of humans interaction with human-like robots, he says that sexualized violence is something they think about and isn't something they're trying to highlight per se, but that the criticism is valid. Westworld showrunner Lisa Joy also said that "Sexual violence for everybody on my team is something we take very seriously, it’s extraordinarily disturbing and horrifying. We really endeavored to not have it be about the fetishization of those acts, it’s about exploring and establishing the crime, and the torment of the characters."

However, when pushed further about whether HBO relies on sexualized violence as a means of world-building, and why women are assaulted more than men, Bloys doesn't see violence as specific towards women. "Using Game of Thrones, violence is not just specific to women, it’s men and women," he says. "The point of is there a lot of violence in Westworld and Game of Thrones? Yes, but I don’t necessarily think that it’s specifically isolated to women."

Journalists, however, didn't really taken this for an answer, and continued to push about why women are always the victims of sexual violence and men never are. In response, Bloys said: "No, you haven’t seen men being raped. But the point I would make in Game of Thrones for example is men are castrated, a guy is fed a cake made of his sons. The violence is pretty extreme on all fronts. I take your point that so far there have not been any male rapes, but my point is the violence is spread equally."

This seems to contradict Bloys's earlier statement about the criticisms of HBO's rape scenes being valid, in that he is saying it doesn't matter that men aren't sexually assaulted because they're hurt just as bad in other ways. But that's missing the point: nobody is saying that violence isn't spread out between both genders. A show like Game of Thrones is exceedingly good at showing how indiscriminate death and violence are. The point is that women and women alone are increasingly being shown in highly-sexualized, gratuitous, and brutal rape and sexual assault scenes in ways that men just aren't.

When asked if HBO would ever show this same kind of violence towards men, he simply says "we're going to kill everybody." This still shows a fundamental lack of understanding that violence towards men and violence towards women is extremely different even if you give equal screen time to both kinds of behavior. Violence towards men can be brutal in many ways, but more often than not there is an underlying theme of strength, endurance, heroicism and honor behind it. But in a show like Game of Thrones, a woman's honor is not tied to violence in the same way: a woman loses her honor if she is sexually violated, even though she was the victim. She often has little recourse but to take it, and find a way to move on as best she can. That is an incredible feat of strength and endurance in itself, but perhaps what HBO doesn't realize is that viewers are tired of this being the role of women again and again. Men suffer, sure, but never in the same way, and never with the same connotations, or with the same recourse. In Game of Thrones and Westworld and on present-day planet earth, the greatest threat to women continues to be men. And HBO doesn't seem to get that viewers are tired of this both in real life and on screen.