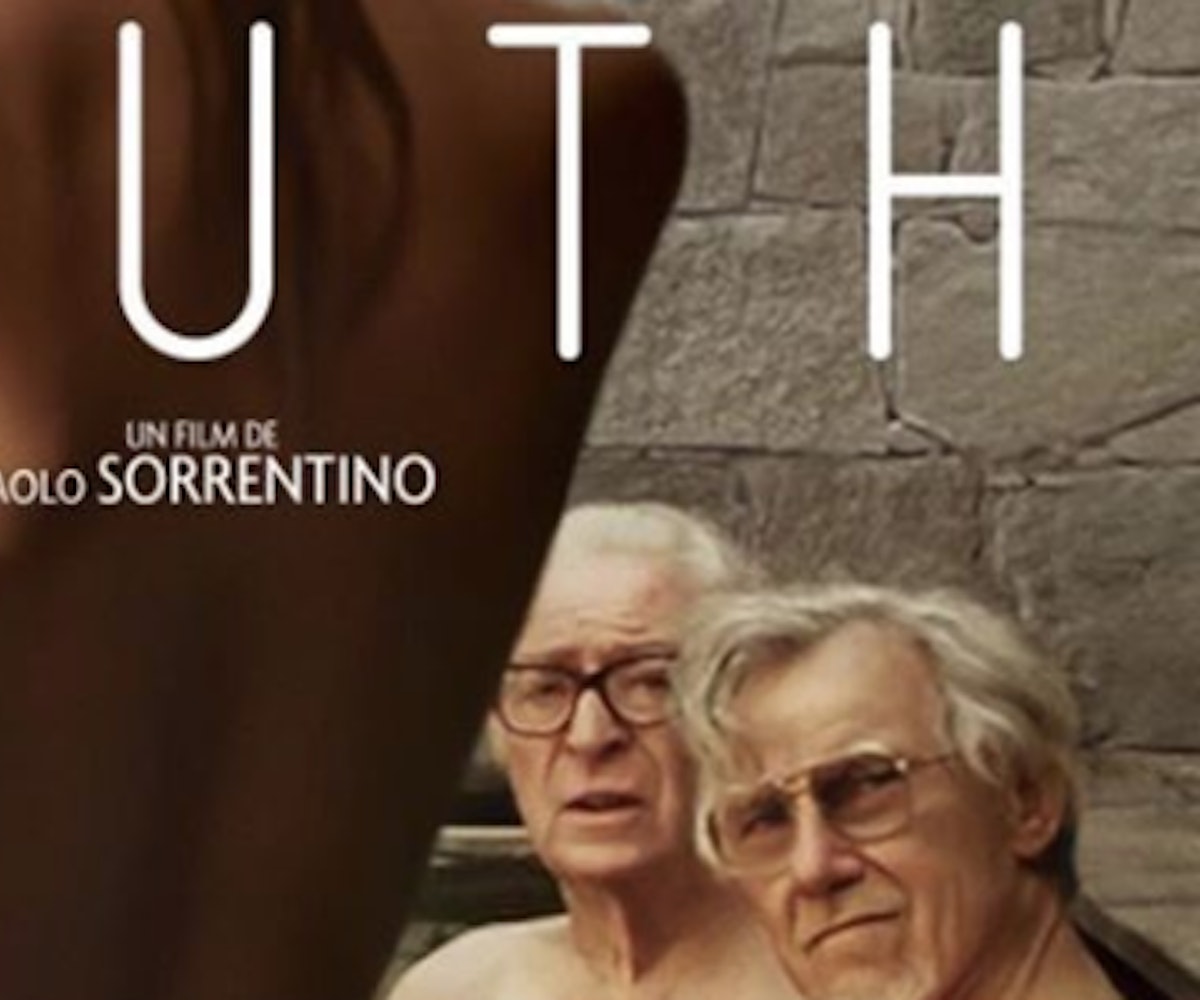 From 007 to the highly respected Hot Tub Time Machine franchises, the female form has long been a go-to marketing tool for many a movie poster. Or, more specifically, the unattached legs, torsos, butts, and boobs of classically "fit" women have. Even women-centric films aren't immune to this visual treatment, which seems like pretty damning evidence that we all (or at least the studio execs and directors signing off on all this) still have a long way to go in terms of respecting women as fully fleshed entities.

"By decapitating the woman, or fragmenting her body into decontextualized sexual parts, she becomes an unquestionably passive object to the male gaze," Belsky writes. "The question of her consent is removed completely alongside her head, and her purpose becomes solely that of being looked at by men obediently. Her value is that only of her sexual appeal to men, and not of her personhood."

Belsky also points out that in pop culture women's bodies are often relegated to the background of male-centered actions. This is further exacerbated by the fact that if you take a woman's head away, you symbolically erase the thing that distinguishes her as an individual—her face, as well as her agency to feel and think. In turn, it continues to feed into the damaging idea that all women are "the same and interchangeable."

Needless to say, this is something Hollywood should be paying more attention to and trying to rectify moving forward. Check out her blog, here, and some of the examples, below.