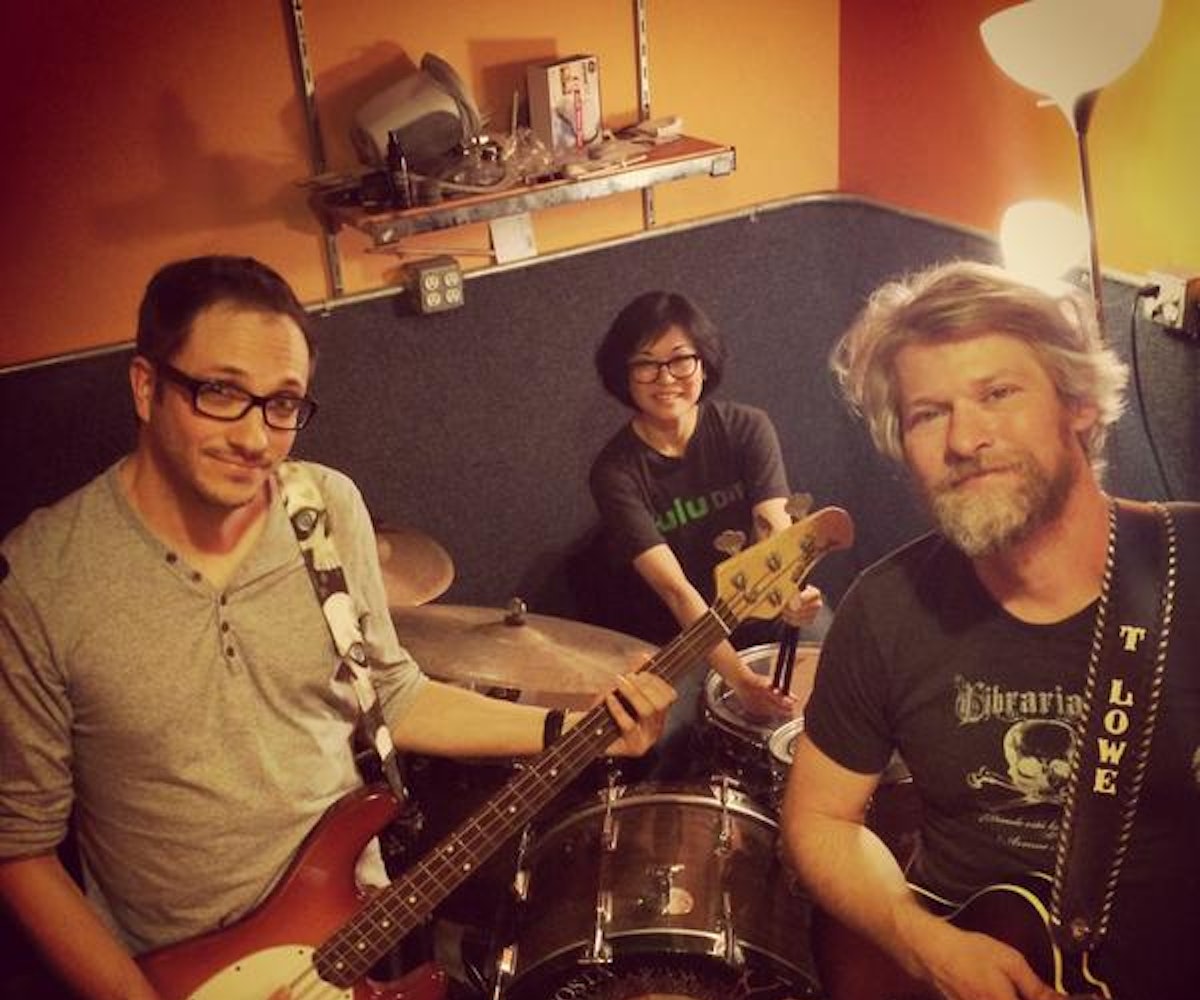 Following news of a possible Gilmore Girls sequel series, the semi-fictional band from the show, Hep Alien, reunited for what looks like set in Austin. In town for the massive Gilmore Girls panel at the ATX Television Festival—one that features almost every cast member—band members Keiko Agena (Lane), Todd Lowe (Zack), and John Cabrera (Brian) offered up jangly covers of "Fell in Love With a Girl," "Single Ladies," and others. Amazing, we know.

NEXT UP
Nylon Nights
Post NYFW, Chanel Gathers All the Girls for Annual 'Through Her Lens' Lunch
Life
NYLON Newsletter: October 3, 2022
Life
Read An Exclusive Excerpt From I’ve Had To Think Up A Way To Survive: On Trauma, Persistence, and Dolly Parton
Life
On Repeat: Vaquera’s Away Collaboration Is Brought To You By Britney Spears B-Sides