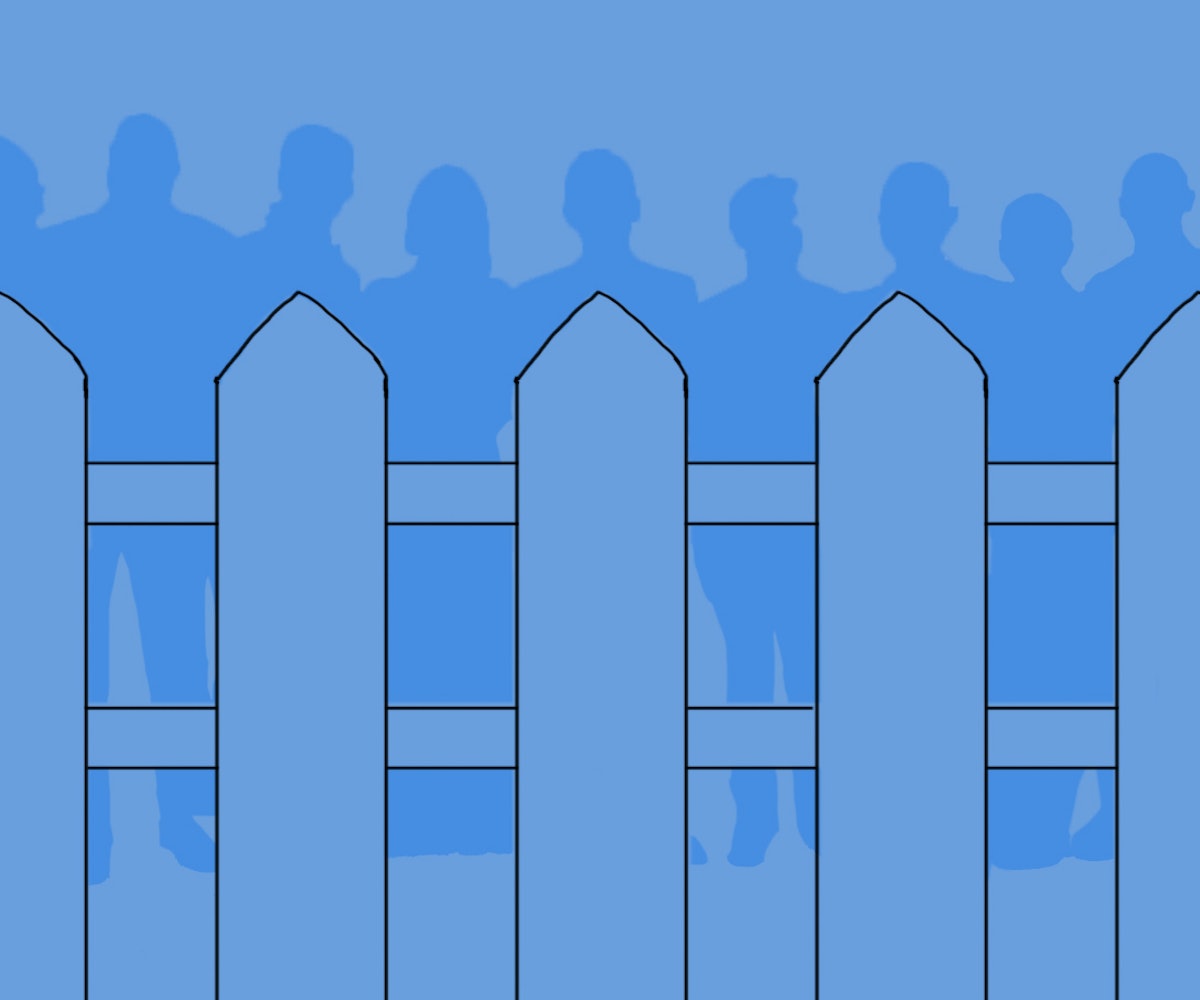 "Hidden Fences” was the error heard around the internet during last night’s Golden Globes awards. First uttered by Jenna Bush Hager when she was interviewing Pharrell, then said for the SECOND time when actor Michael Keaton slipped up while mentioning Octavia Spencer’s nomination. For the record, Hidden Figures is one movie, Fences is another—both amazing, but neither the same.

It’s a careless mistake that could’ve left many people rightfully annoyed (and it did!) but, instead, as Black Twitter does best, it spurred a hilarious hashtag, #GoldenGlobeErrors, that combines other iconic black movies and television shows together. When white Hollywood gives you lemons, might as well make some really sweet lemonade.

Check out some of our favorites below.

This last one wasn't necessarily included in the #GoldenGlobeErrors savageness but it's too good to not include.